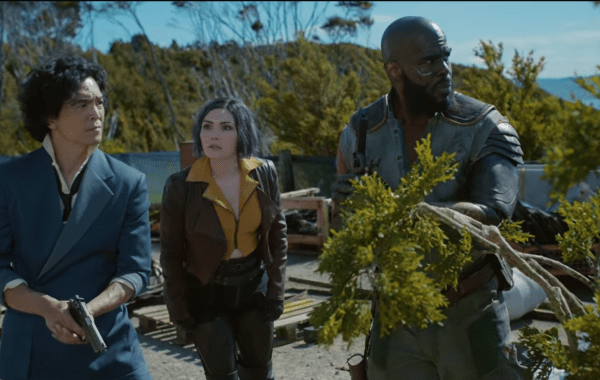 Netflix’s live-action adaptation of Cowboy Bebop is a mediocre attempt to bring the neo-noir space western to life. 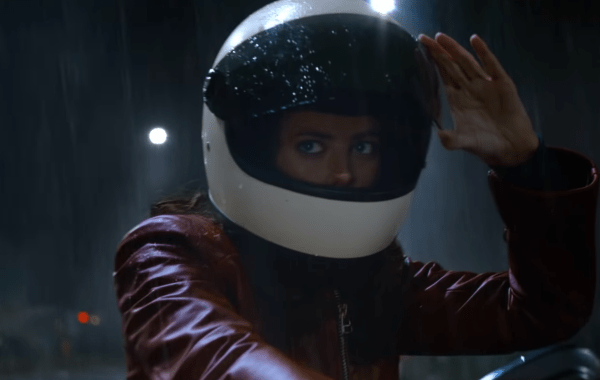 Resident Evil: Welcome to Raccoon City is another failed cinematic adaptation of the iconic horror survival. 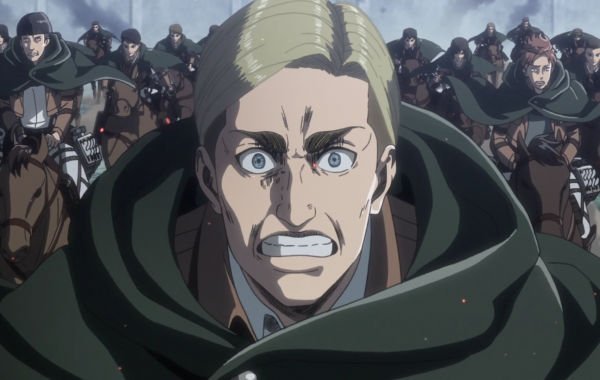 Season 3 Pt.2 of Attack on Titan bring everything into perspective by answering all the questions regarding this merciless but beautiful world. 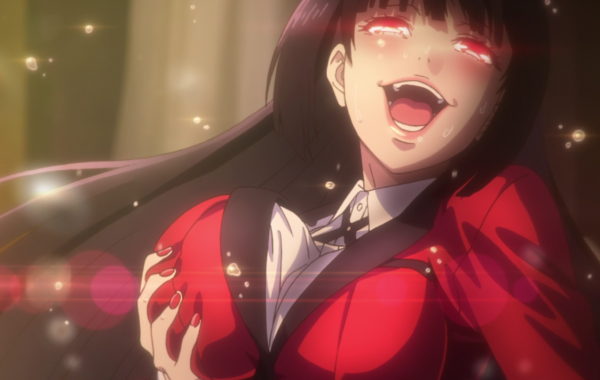 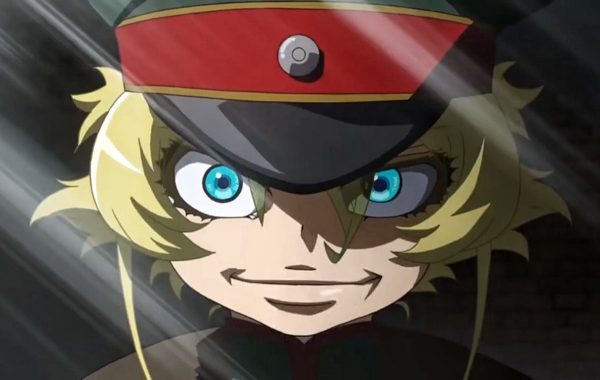 Review | Saga of Tanya the Evil: The Movie

Saga of Tanya the Evil: The Movie sets the ground work for Season 2 by introducing fans to the bitter rivalry between Tanya von Degurechaff against Mary Sue. 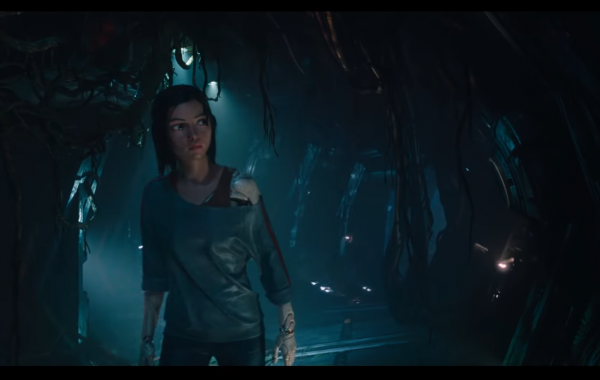 Alita: Battle Angel is a good adaptation of the iconic manga and anime series that was made possible by James Cameron. 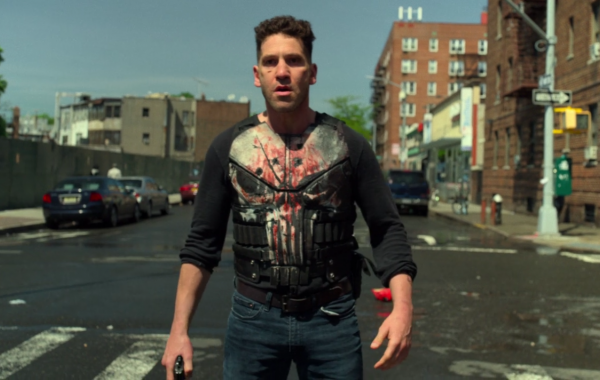 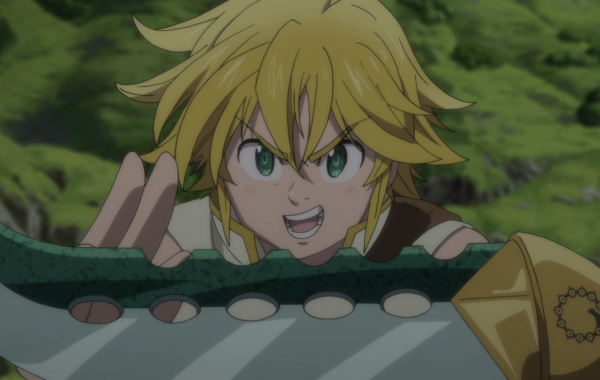 Review | The Seven Deadly Sins: Prisoners of the Sky (Netflix)

The Seven Deadly Sins: Prisoners of the Sky is the classic story of an isolated community under siege by the Demon Clan and only the titular heroes can save the day. 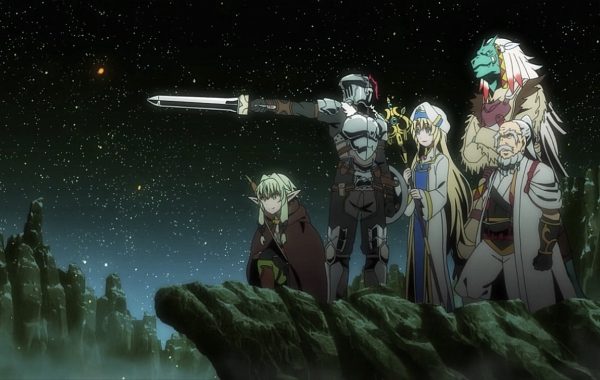 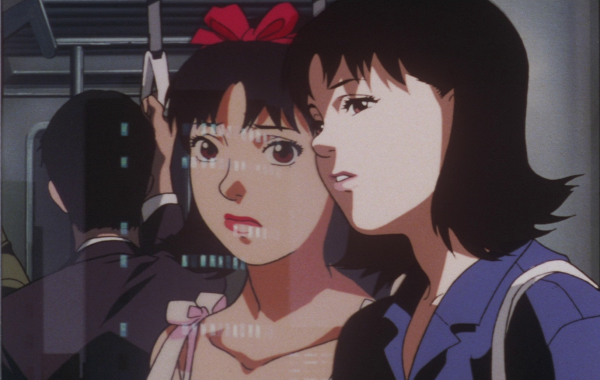 In honor of its 20th Anniversary, Perfect Blue will return to theaters for two night only. 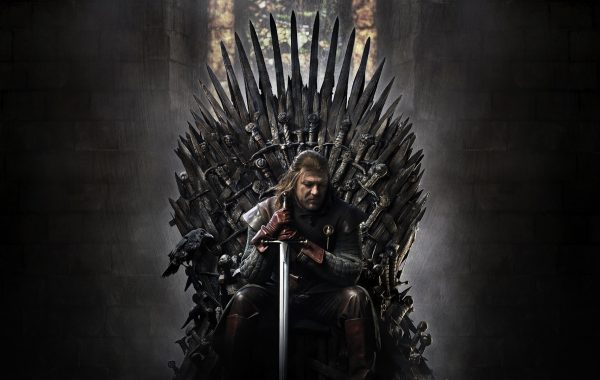 Winter is coming to the Bay Area thanks to a special event with George R. R. Martin. 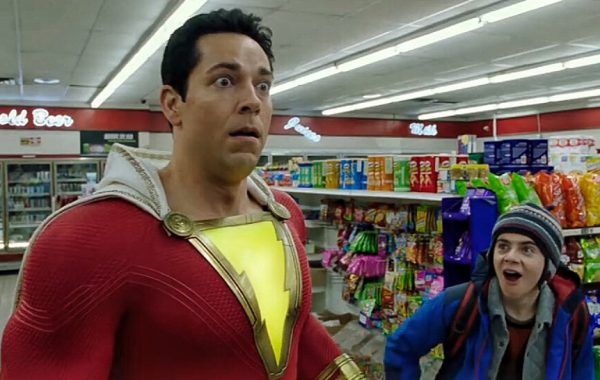 The first trailer for Shazam! was unveiled at San Diego Comic Con.

Check out the new trailer

Far Cry 5: Inside Eden’s Gate helps build up the story that will be experienced in the main game. 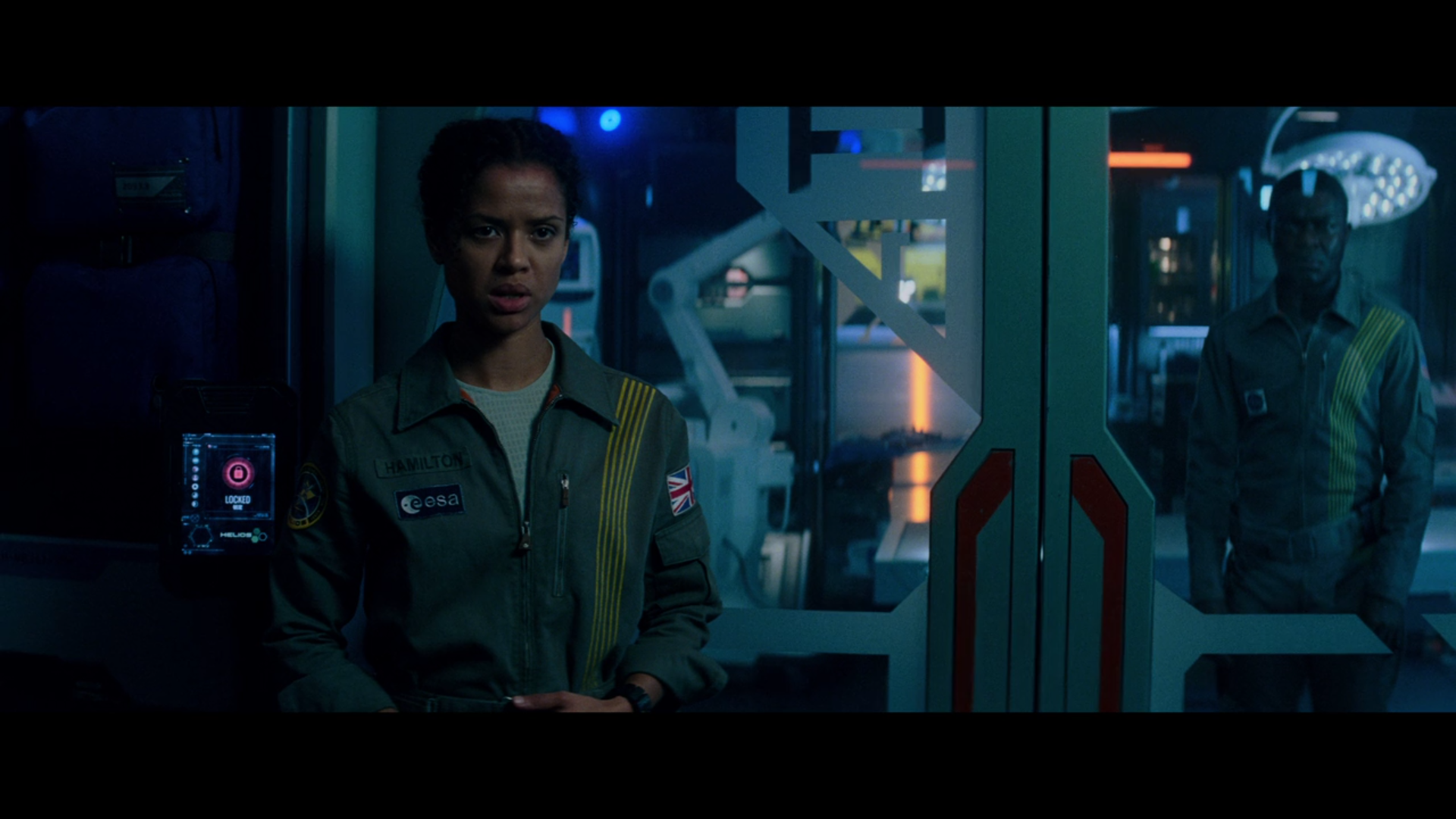