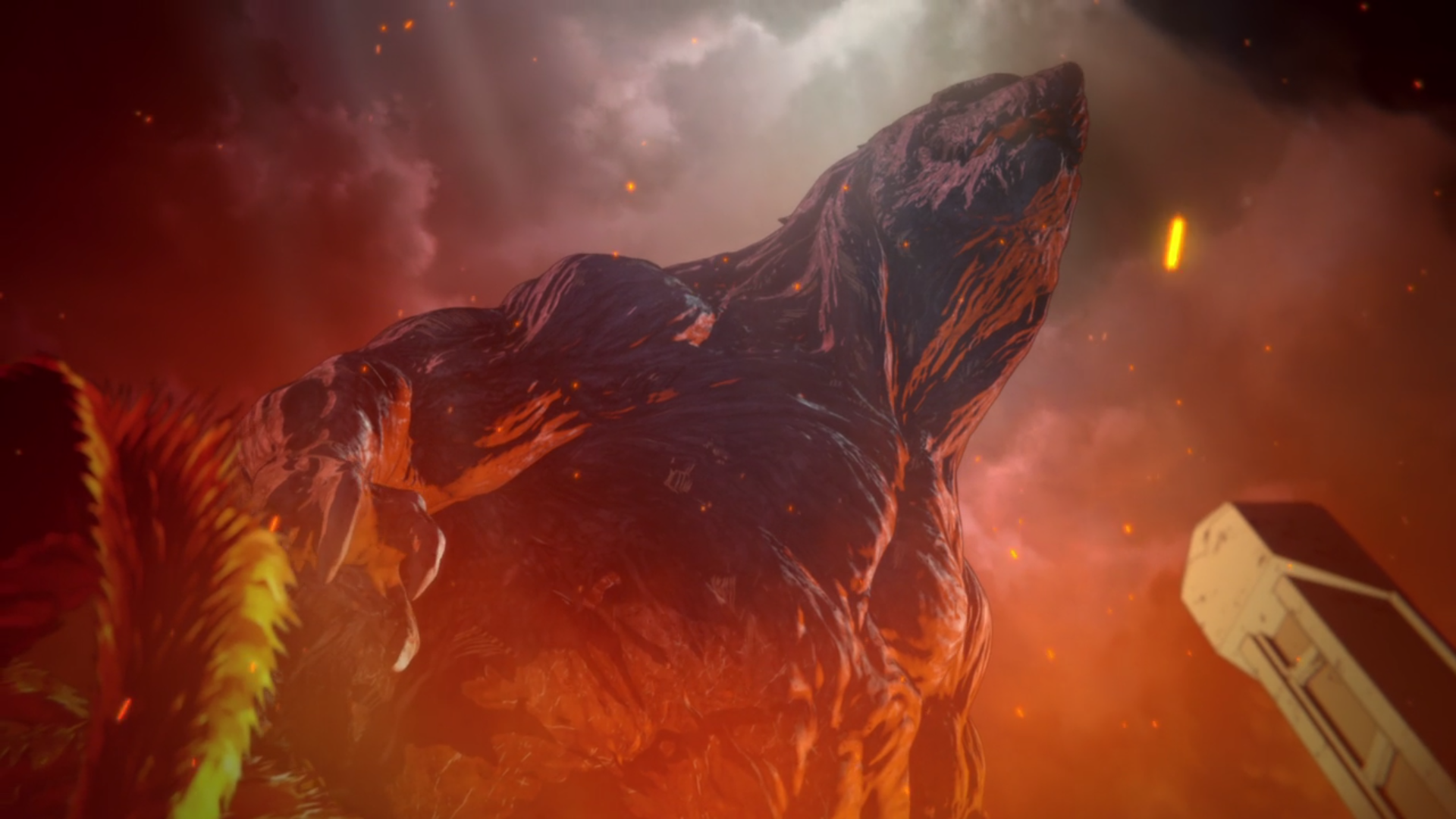 Everyone can agree that After Earth was one of the worst movies ever made but could it have been a better film with a few changes. For example; make it a colorful anime then replace Will and Jaden Smith with Godzilla. The end result would be Godzilla: Planet of the Monsters.

Despite being a staple of Japanese pop-culture for over 50 years, this would be Godzilla’s first anime adaption. He has been featured in countless films, comics, and a few animated series but never an actual anime film until now. The timing is perfect as the King of the Monsters has undergone a renaissance in the last few years first with the 2014 American film which was followed by the Toho reboot in 2016.

At the same time, Netflix has become more committed to bringing new works of anime to its views (especially following the success of Castlevania). Being responsible for its worldwide distribution, Netflix has made history by bringing the first Godzilla anime to the masses. 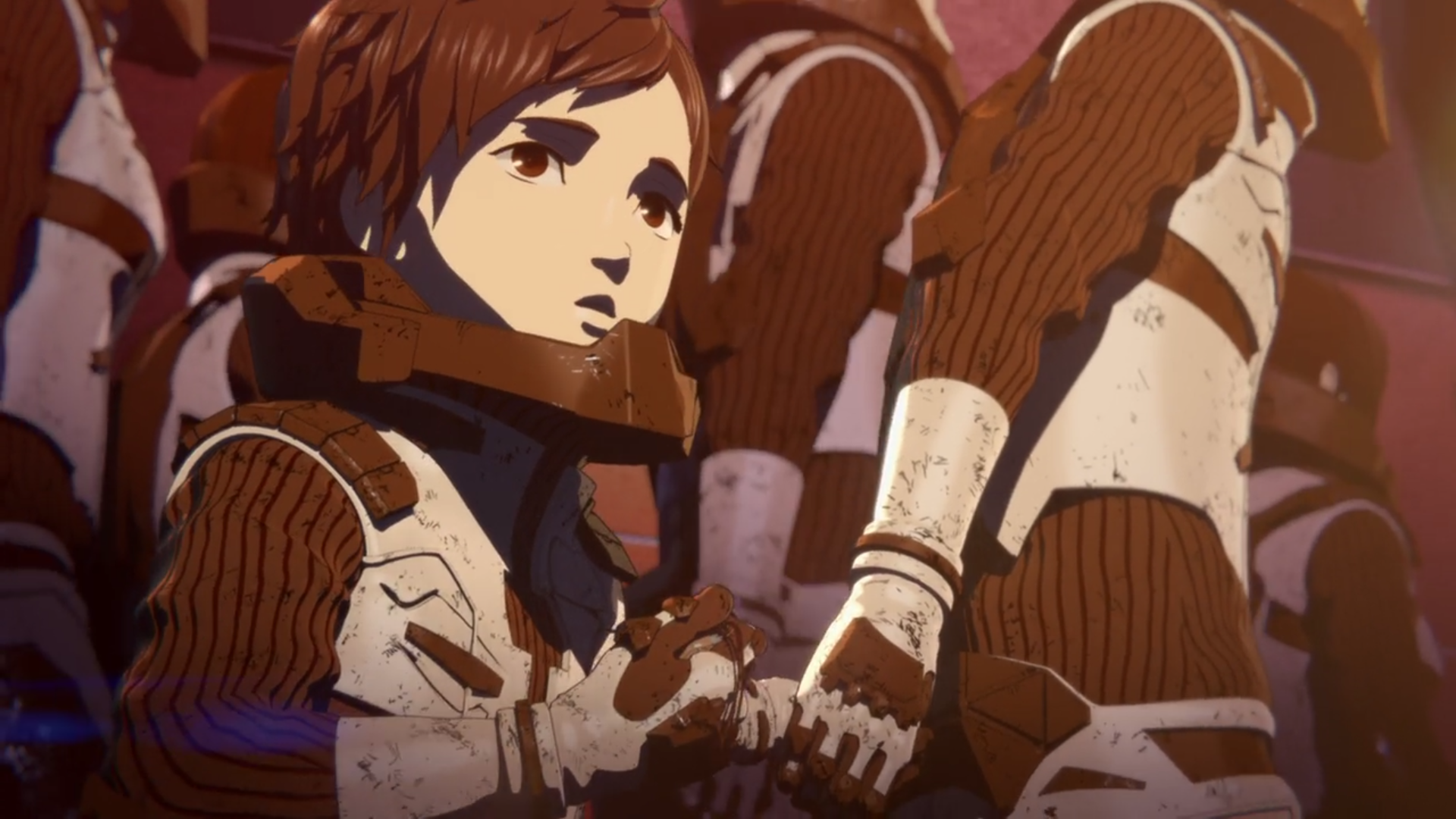 King of the Monsters

Planet of the Monsters is set in a future in which humanity had to flee earth with the help of two alien races to escape the wrath of Godzilla. The goal was to find a new planet but after 20 years pass and all efforts to find a new planet has resulted in failure. With no other options, the survivors return to Earth with a plan to defeat Godzilla.

Leading the attack is Haruo Sakaki, a military officer obsessed with killing Godzilla to avenge his parents and forcing humanity to abandon Earth. However when the attack team lands on Earth, 10,000 years has passed while the environment has become very hostile. In no time it becomes a race against time as the humans along with the Exif and the Bilusaludo must make a last stand against Godzilla if they are to reclaim Earth.

From the start, Planet of the Monsters is a radically different Godzilla story (or any other Kaiju film) from what fans are use to seeing. The focus is less about the exposition of cities being destroyed or giants monsters battling each other but instead takes viewers to a world conquered by Godzilla. In fact it’s not even a Kaiju film but an anime that features Godzilla. Fans should not be turned away by this fact as it’s a well crafted work of science fiction. Also to it’s credit, the film doesn’t over play on the anime cliches and troupes.

It’s biggest issue however is the backstory that involves survivors traveling across the galaxy looking for a new home (as oppose to colonizing Mars or building massive space stations orbiting Earth). There are so many alternative options that would make audience debate this for some time, and distract them from the film. 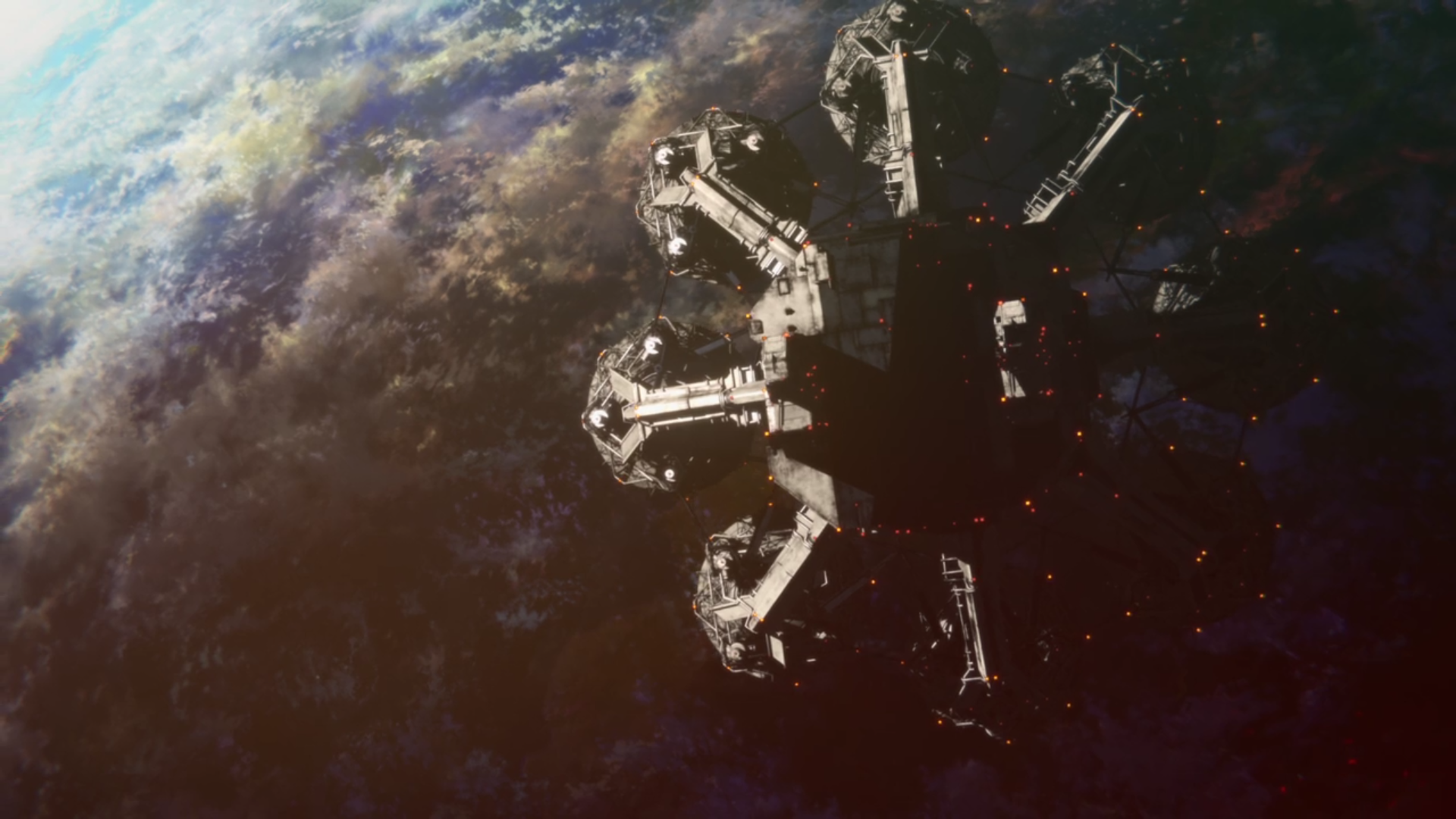 When I first saw the trailer, I had my reservations about Godzilla: Planet of the Monsters. The first was the obvious similarities to After Earth and the second was its use of CG animation. Personally I’m not a huge fan of CG anime works but as a Godzilla fan I decided to give this film a chance. To my surprise, I felt the animation worked to films advantage on so many levels.

The most notable example would be how menacing Godzilla looks compared to other incarnations. Fans are presented with a dark and soulless kaiju, a Godzilla that is black from skin to eye while only emitting color when using his atomic breath. This bleakness is also reflective of the environment on the new Earth that rejects humanities return. Basically the animation and play on colors wants to tell fans that this is truly a villainous Godzilla.

Thankfully it’s not all doom and gloom as the animation also brings out the most hopeful moments of the film. There are moments were viewers will have some hope and other times the animation really allows the film to embrace its hard science fiction setting. Overall it feels more like a work of art coming to life than an actual anime film.

That last sentence is not always a good thing as there will be moments were it feels less like a film and more like watching someone else play a video game. This will become a major distraction and cause some confusion as to what is going on during the action scenes. 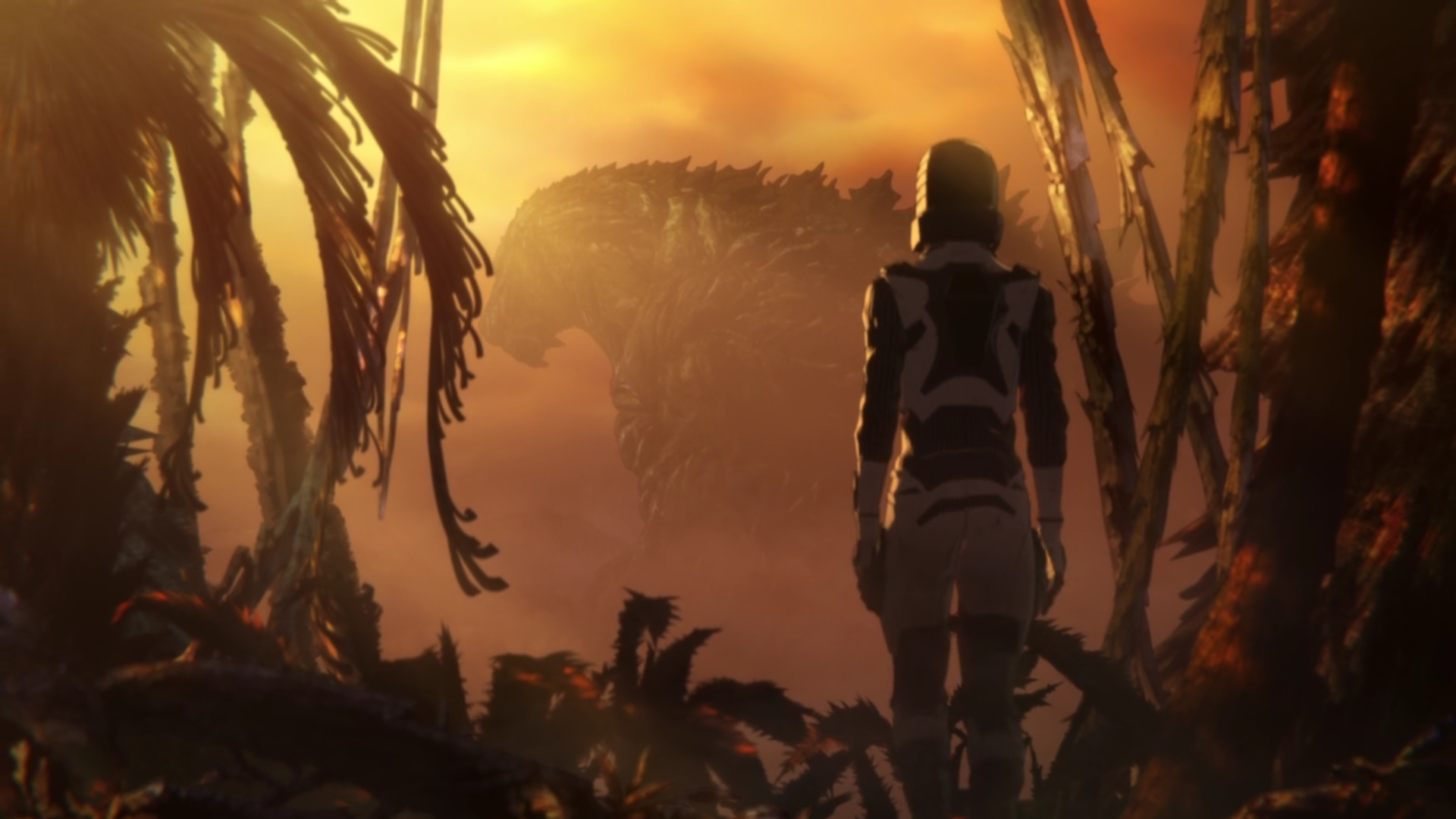 Godzilla: Planet of the Monsters presents a different take on the King of the Monsters that has never been done before. There are a few flaws but overall it’s a good start to a planned trilogy that fans will enjoy.

At its core, Godzilla: Planet of the Monsters is well crafted anime film that features one of Japan’s greatest gifts to the world of pop-culture. This is a unique take on the King of the Monsters while being less of a kaiju film and more of an anime (and I say this in a good way).

Disclaimer: I watched this movie on Netflix when it came out.