Horror film icon, Barbara Crampton will be a guest at the Third Annual Silver Scream Film and Comic Festival. 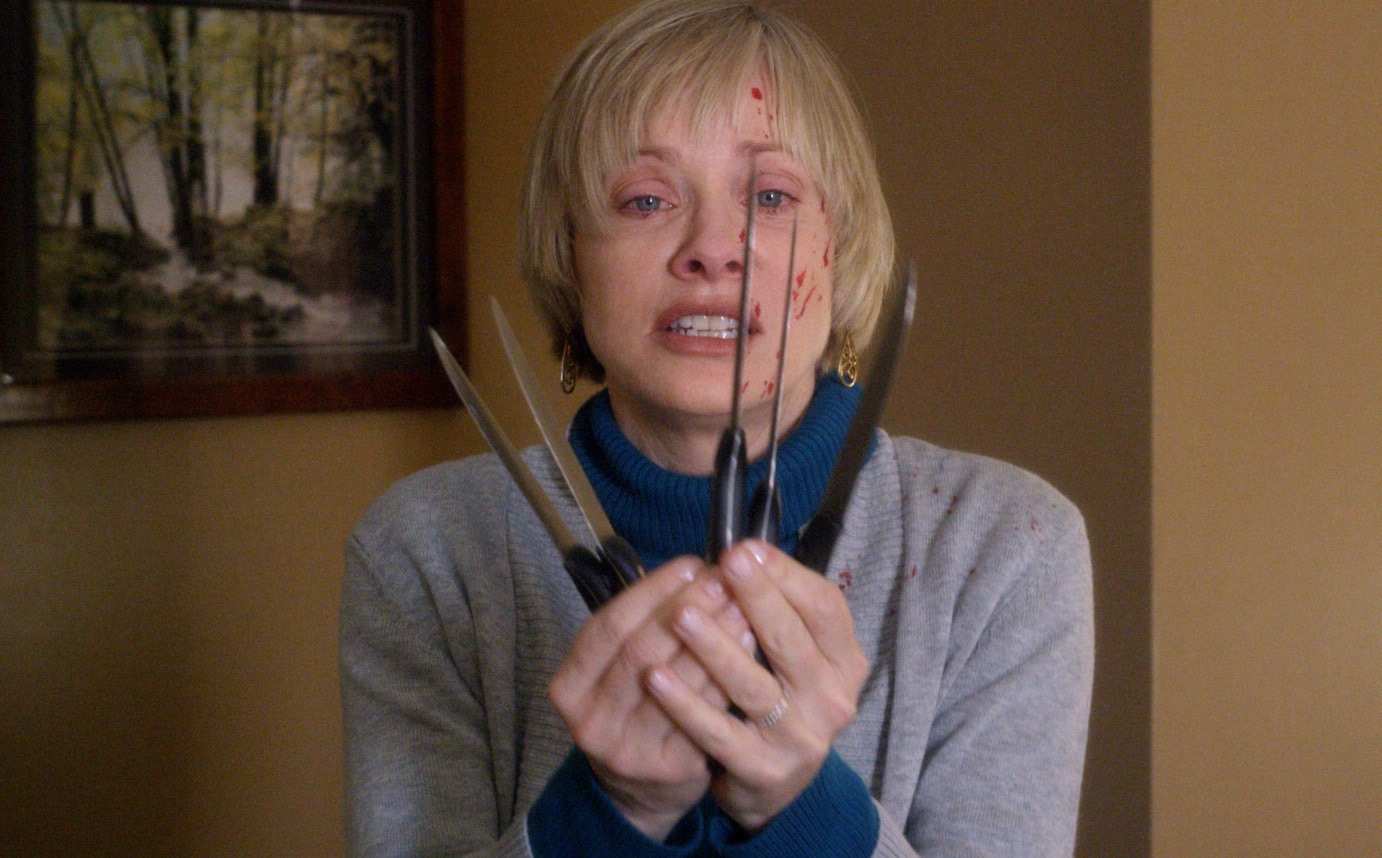 It’s just not a true horror film festival unless you have the presence of an iconic Scream queen, that is why Famous Monsters of Filmland is proud to announce that Barbara Crampton will be a guest at the Third Annual Silver Scream Film and Comic Festival.

Barbara Crampton is an actress who has had a very successful career appearing in multiple horror films since the 80’s. She played Megan Halsey in Re-Animator, Suzie Lynn in Chopping Mall and Dr. Katherine McMichaels in From Beyond. In resent years she has played Aubrey Davison in You’re Next, Dr. Karen Redmane in Death House and Virginia Cable in Lords of Salem.

She will be joining other horror film icons such as Light of the Living Dead co-creator John Russo, Dee Wallence from Cujo, and Creature from the Black Lagoon star Ricou Browning. More guests will be announced in the weeks leading up to the Third Annual Silver Scream Film and Comic Festival.

The Third Annual Silver Scream Film and Comic Festival will be a three day event in Santa Rosa that will help promote upcoming horror film directors, stars along with comic writers and artists. The event will also feature the first theatrical screening of the Criterion Collection edition of The Night of the Living Dead.

The event will take place from February 16th to the 18th and tickets are on sale now.