In a rare appearance, it has been confirmed that Eric Roberts will be a guest at California Republic Comic Con 2018. 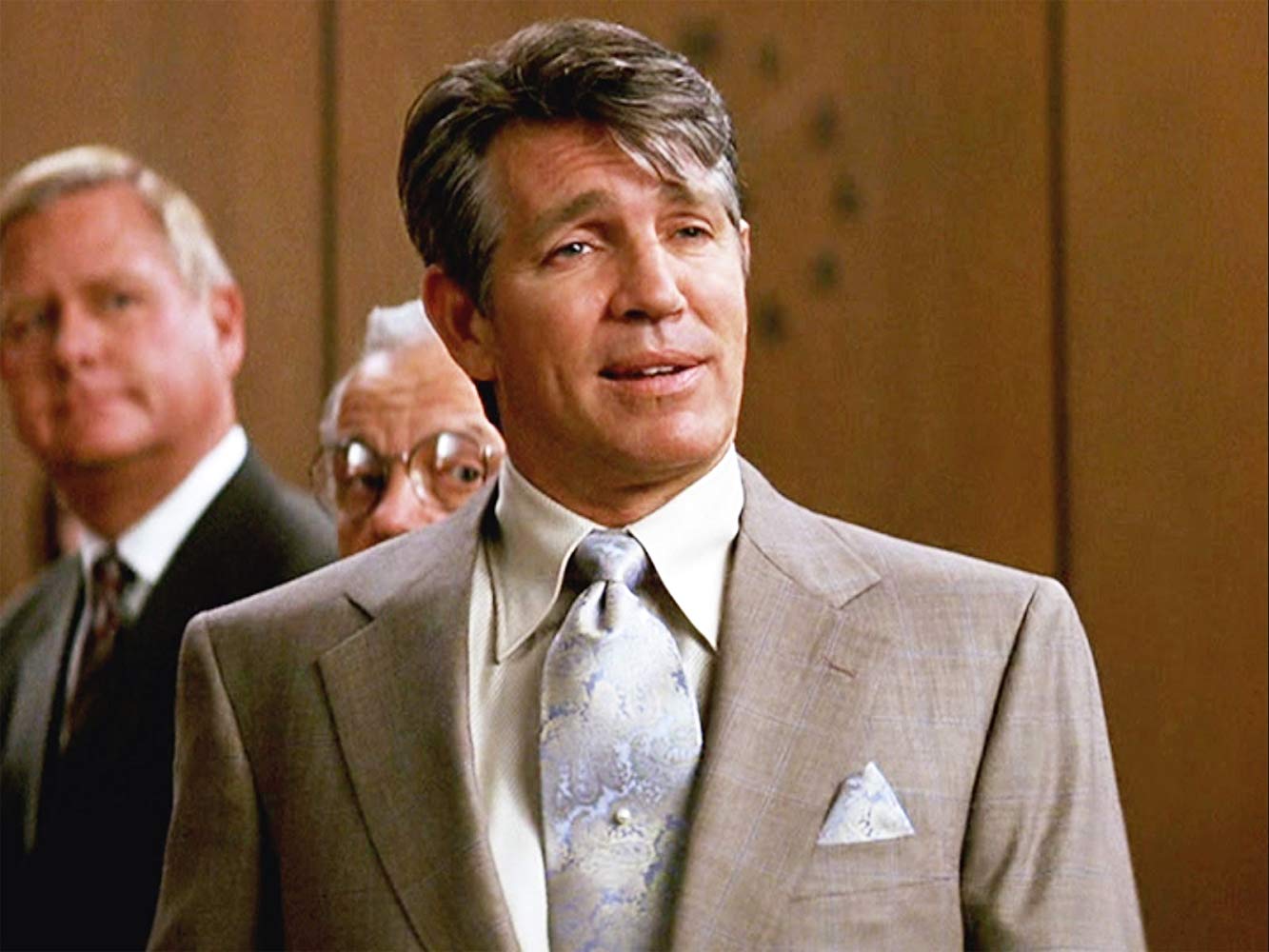 With the world of pop-culture looking back on the 10th Anniversary of The Dark Knight, California Republic Comic Con has announced that Eric Roberts will be a guest at their 2018 event.

Eric Roberts is a Hollywood icon who has appeared in numerous films during his long but successful career. Comic fans will know him for his role as Mongul in Justice League and his iconic portrayal of Sal Maroni in The Dark Knight. His other iconic roles include Buck McGeehy in Runaway Train, Michael Z. “Mickey” Wolfmann in Inherent Vice and James Munroe in The Expendables. Roberts is also the brother of Julia Roberts and the father of Emma Robertson from American Horror Story.

He will be joined by Linda Harrison from the original Planet of the Apes, Christopher Niosi from Godzilla: Planet of the Monsters, Kira Buckland from NieR:Automata, professional cosplayer Arlena Fae, and comic artist Chris Marrinan just to name a few. More guests will be announced in the months leading to the convention.

California Republic Comic Con is a pop-culture convention that will take place on September 15 at the Merced County Fairgrounds. Tickets are on sale now and can be purchased here.

California Republic Comic Con is hosted by Colossus Girl Entertainment LLC, the same team that organizes Campbell Con. You could check out our coverage of Campbell Con 2017 to have an idea of what to expect.