Darkness Rises has everything gamers have loved about the hack and slash in the palm of their hands. 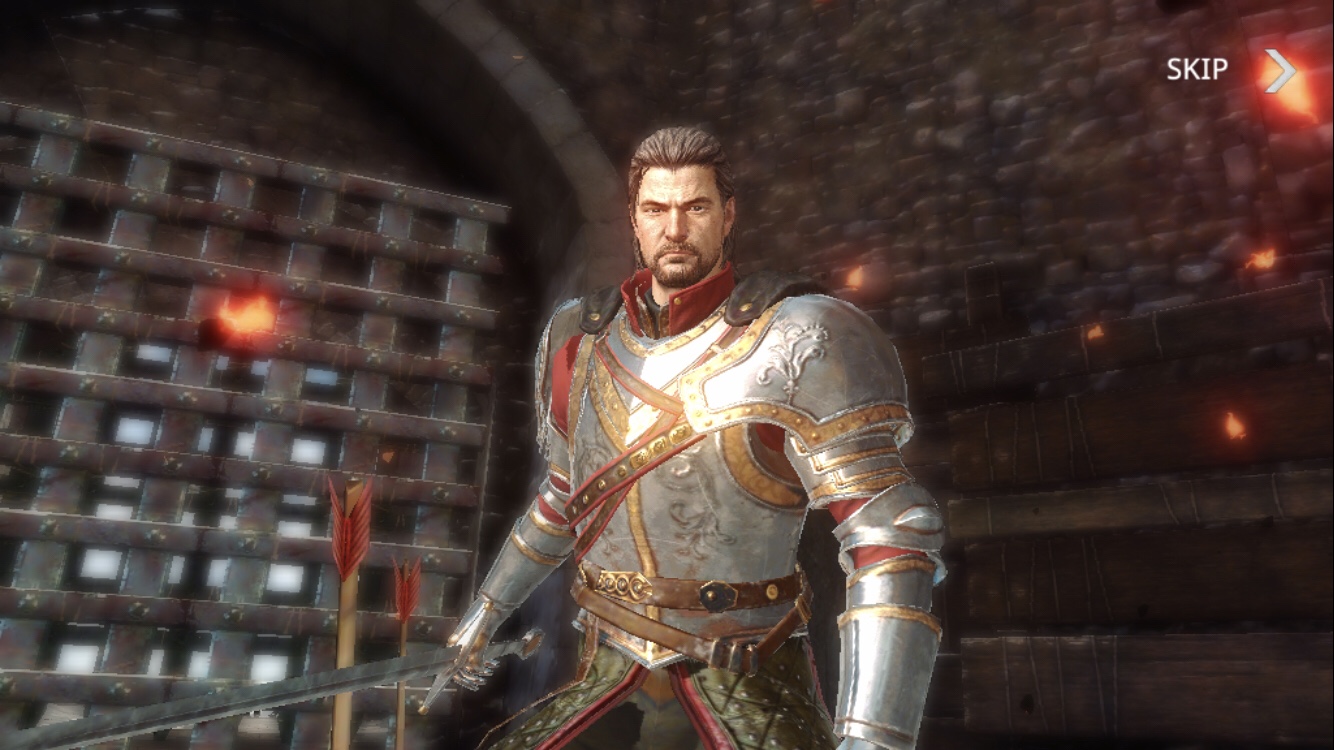 A hack and slash is one of those experiences that requires a lot of effort to actually screw-up (looking at you DmC). At best, they will live on as great icons while on average they are just fun to play without having to think about it. Darkness Rises brings that classical experience to the mobile device.

Darkness Rises has the setup of a tradition hack and slash similar to like Nioh or Bayonetta but with a Tolkienist setting. Players pick a character class and must try to save the kingdom from an army of orcs, demons and other mythical villains. Honestly there isn’t much to the story but that’s alright because there is plenty of hack and slash to be done.

The gameplay features a standard hack and slash combat with elements of a role-playing system. Players could pick a character (each with their own unique style) then they either play the story campaign or a side adventure. After each level players acquire loot that can be used to upgrade their character or gear. Players could also customize their characters attire and equipment based on their preferred style.

However it does have a serious issues in regards to the microtransaction. Every time players login, finish a level, or upgrade their character – they are bombarded with ads asking them to get some unnecessary cosmetic item. These tactics are so obnoxious that they also interfere with the games tutorial, hence important information will be missed.

Scrapping these pushy ads will tremendously improve the quality of the game.

Another major issue that also hampered on the experience was how short the Story levels are. While the Adventure level is expected to be more like a side quest, the Story levels really don’t offer much verity in terms of what happens. They are short, they will look generic and often times the same design has been reused.

Despite its flaws and short comings, Darkness Rises is a good hack and slash that fans of the genre will enjoy. It’s no Devil May Cry o but it does find a balance between being fun and free while offering so many different gameplay options like a AAA title.

Darkness Rises has everything gamers have loved about the hack and slash in the palm of their hands. However; repetitive level designs along with pushy microtransactions will hamper the players immersion.

Disclaimer: This game is free on the App Store.