Robert McCollum will be a Guest at SacAnime Summer 2018

Known for his role on My Hero Academia and Attack on Titan, Robert McCollum will be at SacAnime Summer 2018. 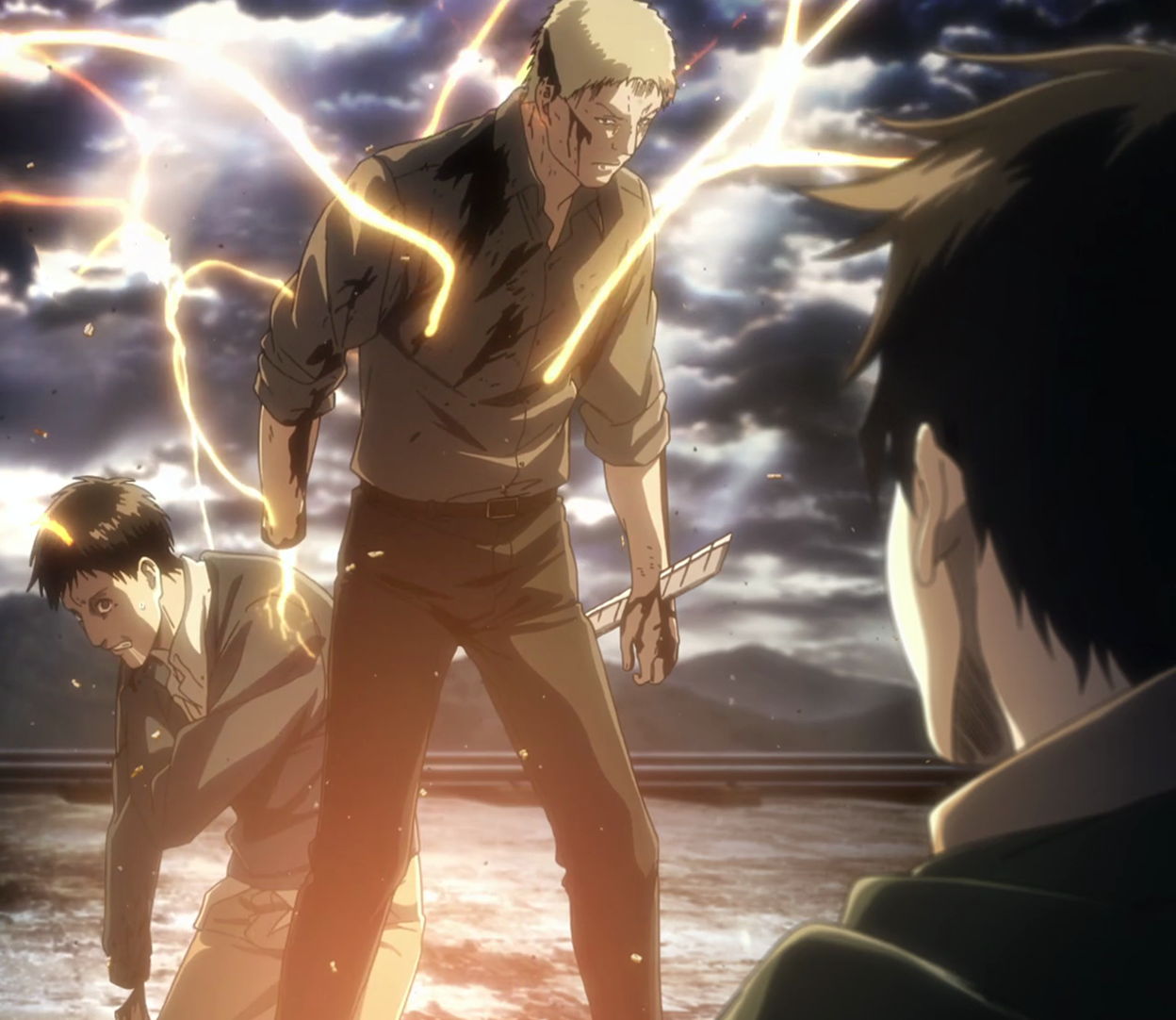 My Hero Academia is one of the most popular series this year while Season 3 of Attack on Titan is the most highly anticipated series of 2018. Now SacAnime has nabbed another major cast member from both series as Robert McCollum has been confirmed as a guest.

Robert McCollum is a voice actor best known for his role as the Hero Killer: Stain in Season 2 of My Hero Academia and Reiner Braun (aka the Armored Titan) in Attack on Titan. His other notable roles include Shinya Kogami on Psycho-Pass, Goten in Dragon Ball Z and Donquixote Doflamingo in One Piece.

He will be joining fellow co-star Trina Nishimura and David Matranga, who also have a major role on both My Hero Academia and Attack on Titan. All three will participate in a free autograph session but no word regarding an Attack on Titan panel.

Other guests he will be joining include actor Derek Stephen Prince, Donald Duck voice actor Tony Anselmo, Caitlin Glass from Fullmetal Alchemist, Christopher Judge from God of War, Quinton Flynn from Kingdom Hearts and Metal Gear Solid along with voice acting couple Richard Epcar and Ellyn Stern just to name a few. More guests will be unveiled in the months leading up to SacAnime Summer 2018.