Trina Nishimura and David Matranga will be at SacAnime Summer 2018

It has been confirmed that Trina Nishimura and David Matranga will be guests at SacAnime Summer 2018. 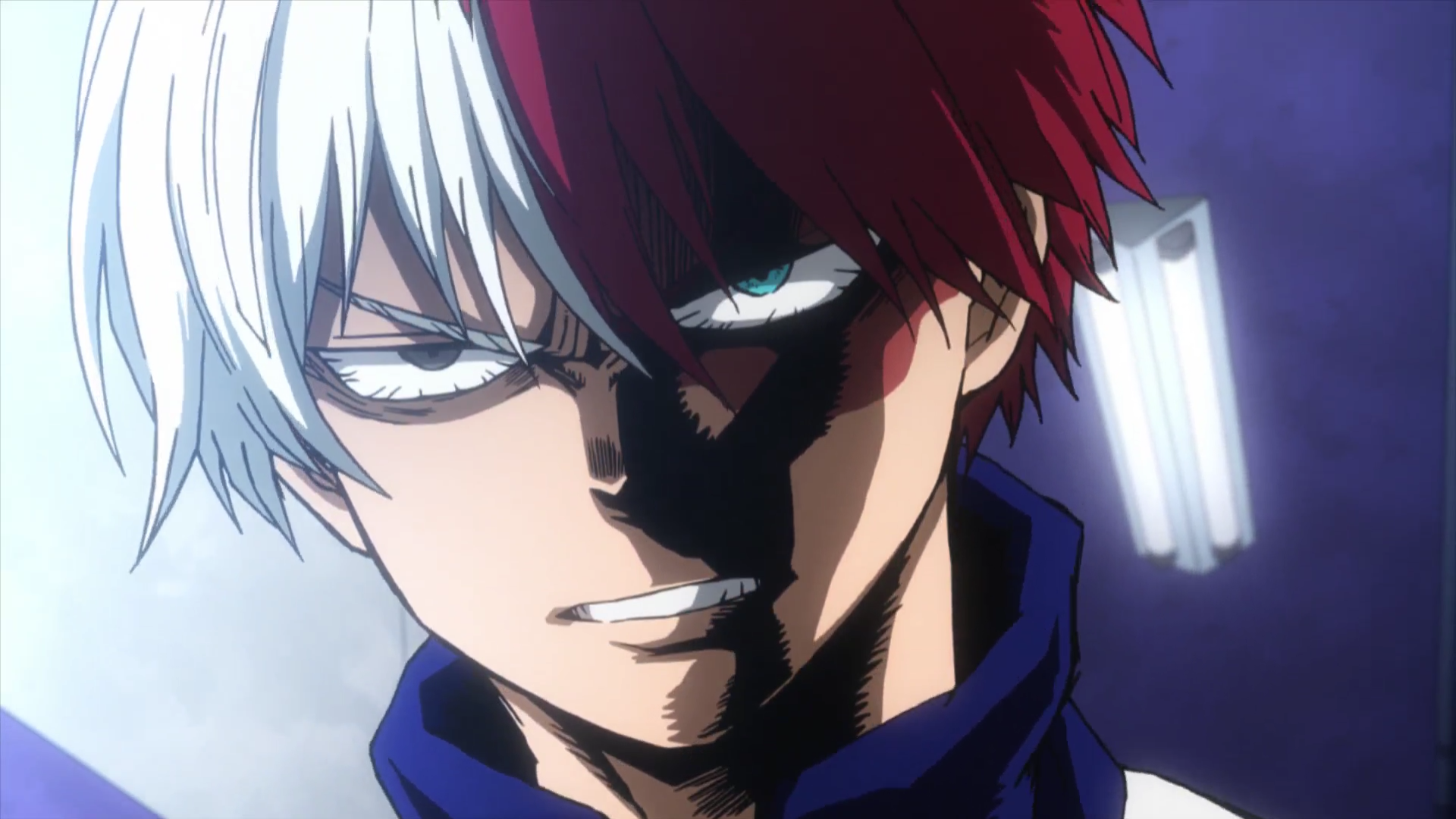 Looks like SacAnime is going for a double wammy as the latest addition to the guest list are well known for their role on Attack on Titan and My Hero Academia. It has been confirmed that Trina Nishimura and David Matranga will be guests at SacAnime Summer 2018.

Trina Nishimura is a voice actress well known for her role as  Mikasa Ackerman on Attack on Titan and Kyoka Jiro (aka Earphone Jack) on My Hero Academia. Her other major roles include Mizune in Soul Eater, Sohara Mitsuki on Heaven’s Lost Property and Kurisu Makise on Steins;Gate just to name a few.

David Matranga is a voice actor well known for her role as Bertolt Hoover (aka the Colossus Titan) on Attack on Titan and Shoto Todoroki on My Hero Academia.His other major roles include Wolf Man on Wolf Children, Ghost from Halo Legends and Briareos from Appleseed.

Trina Nishimura and David Matranga will participate in the free autograph session at SacAnime.

SacAnime Summer 2018 will be held at the Sacramento Convention Center during the weekend of August 31st until September 1st. Details about cosplay gatherings, special events and deadlines will also be announced in the coming months.