Brittany McCarthy will be a Guest at California Republic Comic Con 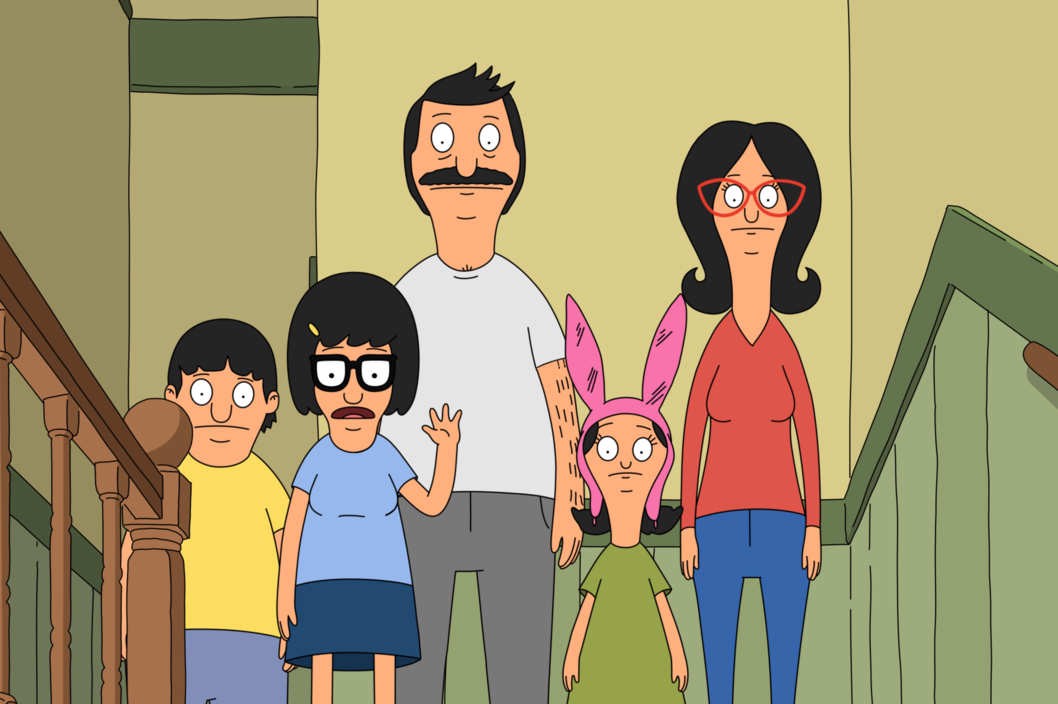 Heads up fans of Bob’s Burgers, it has been confirmed that Brittany McCarthy will be a guest at California Republic Comic Con 2018.

Brittany McCarthy is an artist who is best known for her work as a storyboard artist for the Bob’s Burgers since 2015 and has designed the cover for the comic book spin-off. She has also worked on Axe Cop and is currently working on Niko and the Sword of Light.

She will be joined by Linda Harrison from the original Planet of the Apes, Christopher Niosi from Godzilla: Planet of the Monsters, Kira Buckland from NieR:Automata, professional cosplayer Arlena Fae, and comic artist Chris Marrinan just to name a few. More guests will be announced in the months leading to the convention.

California Republic Comic Con is a pop-culture convention that will take place on September 15 at the Merced County Fairgrounds. Tickets are on sale now and can be purchased here.

California Republic Comic Con is hosted by Colossus Girl Entertainment LLC, the same team that organizes Campbell Con. You could check out our coverage of Campbell Con 2017 to have an idea of what to expect.