Skip to content
Review | Saga of Tanya the Evil: The Movie
Review

Review | Saga of Tanya the Evil: The Movie

Saga of Tanya the Evil: The Movie sets the ground work for Season 2 by introducing fans to the bitter rivalry between Tanya von Degurechaff against Mary Sue.

Saga of Tanya the Evil is one of the most unique and original entries into the magical girl genre in resent years. At first glance, it looks like the story of a little girl forced into fighting in an alternative Great War. If one gets invested into the story, they will be fascinated by its themes that mix Chicago School Economics with Greek/Roman mythology.

Saga of Tanya the Evil: The Movie is not a filler or a forgettable side story but instead is setting the foundation for what would be Season 2. Everything that fans have witnessed in Season 1 has been building up to this moment that pits Tanya von Degurechaff against Mary Sue.

Full Disclosure: I’m anime only regarding Saga of Tanya the Evil, so everything about my understanding of the story is based on watching the anime.

For those unfamiliar with light novel or anime series, Saga of Tanya the Evil follows the feud between the titular heroin and God. Once a Japanese salaryman, he has an encounter with God seconds before his death only to mock the idea and those who cling on to religion. As punishment, the salaryman is reincarnated as an orphaned girl in an alternative Europe on the brink of World War I.

I bring this up now because even though the film does its best to accommodate the audience, a lot of the material will only make sense to fans of the series.

Saga of Tanya the Evil: The Movie takes place following the events of Season 1 and has Major Degurechaff fighting in this worlds version of the Great Patriotic War (the Eastern Front of World War II). At the same time, Mary Sue has joined the International Brigade to avenge her father (Anson Sue from Season 1) and is deployed to the Russy Federation.

During the Imperial attack on Moscow, Mary has an encounter with Tanya and it immediately becomes clear that she killed her father. Now the battle becomes personal for Mary as she makes it her personal mission to kill the Devil of the Rhine. Meanwhile, Tanya will do what ever it takes to survive while also trying to be reassigned to the rear echelons (and away from the front lines).

Welcome to the new War

Saga of Tanya the Evil: The Movie is unlike most film adaptation of an anime series as its plot is part of the overall story arch. While most films of this kind seem to be fillers, skipping this one will make you unprepared for what will happen next. It’s clear that this is the set up for what is going to happen in Season 2 along with what will be rivalry between Mary and Tanya.

With that being said, the movie makes more sense if one has actually watched the series. Significant moments, important conversations and several jokes won’t have the same impact if one is unfamiliar with the show. To its credit, the movie does try to let new viewers in on what’s going on but its not enough.

On the other hand, fans could expect the same grand scale battles as seen in the series. But the highlight of the film was truly the final battle between Tanya and Mary that ends in you the viewer wanting to see more.

However what bothered me the most were the bad editing during the major battles as the cuts happen at wrong moments. Also it seemed to have forgotten what time period its based on as too many tanks and aircraft from World War II are introduced (like the Tupolev ANT-40). The inclusion of more modern weapons takes away from the Great War tone that has defined the anime.

Despite these shortcomings, Saga of Tanya the Evil: The Movie is film that fans will enjoy while introducing new audiences to the series.

Saga of Tanya the Evil: The Movie sets the ground work for Season 2 by introducing fans to the bitter rivalry between Tanya von Degurechaff against Mary Sue. It has the same wit and humor that love along with several unforgettable battles.

Disclaimer: I bought my ticket and watched this movie at Century 20 Oakridge.

Saga of Tanya the Evil: The Movie 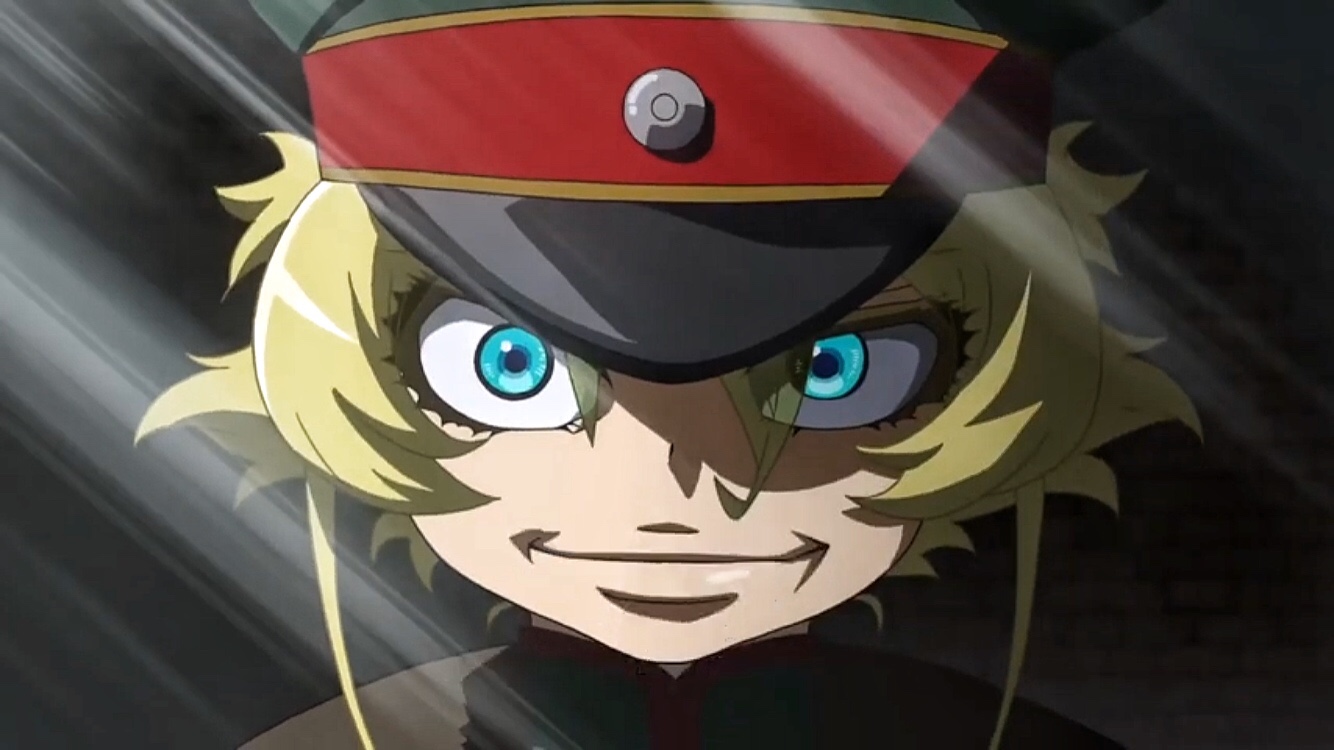