Skip to content
Review | The Castle of Cagliostro (re-release)
Review

Review | The Castle of Cagliostro (re-release)

In honor of the 50th Anniversary of Lupin the Third, the debut film of Hayao Miyazaki returns to theaters. 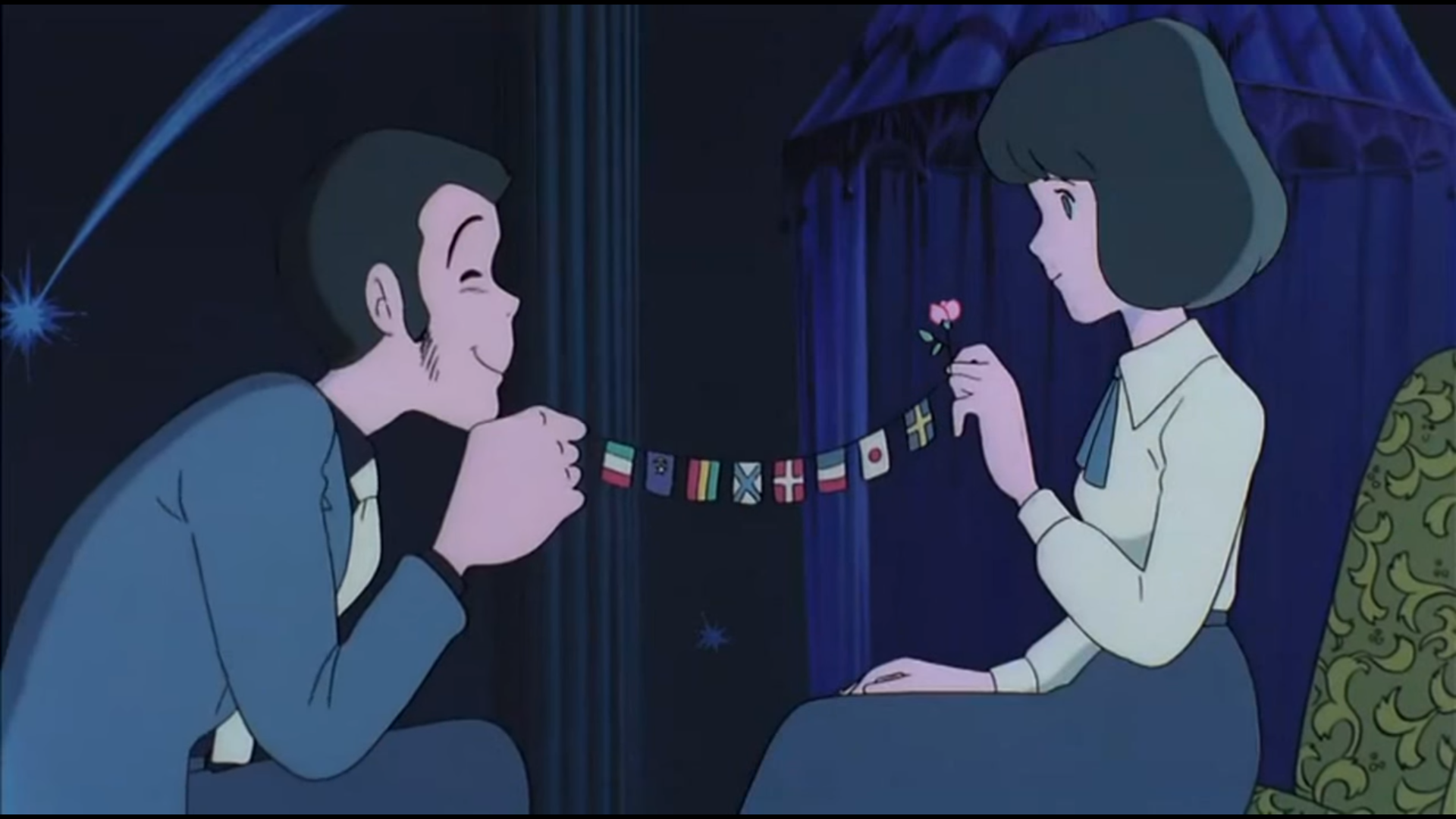 Since January 2017; the entertainment world has been celebrating the 50th Anniversary of Lupin the Third with the release of new adventures along with the re-release of many classic stories. It only makes sense that The Castle of Cagliostro makes a return to theaters to celebrate this special occasion.

The Castle of Cagliostro was the debut film of acclaimed director Hayao Miyazaki along with setting the foundation that has defined Lupin. From the characters personality to the action along with the humor; everything fans have loved about the franchise is because of the screenplay that Miyazaki and Haruya Yamazaki crafted. At the same time it also became a major influence on the heist genre, having inspired a generation of writers and directors.

Regardless if one has read the manga or watched the anime series, The Castle of Cagliostro is a caper anyone could enjoy. 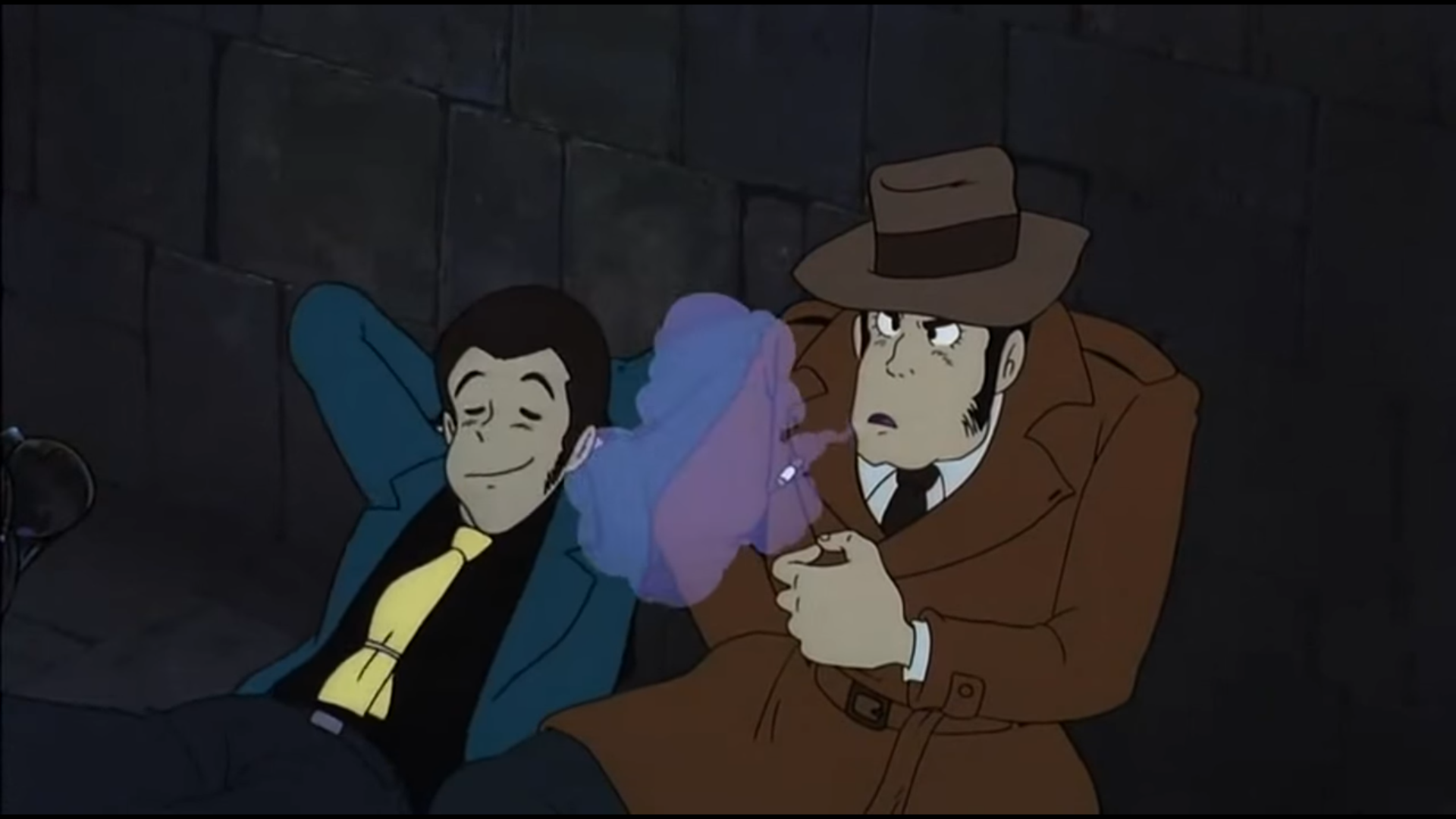 The Thief and the Princess

The Castle of Cagliostro is the classic heist film with elements of a fairy tale that only Miyazaki could bring to life. The story begins with Arsène Lupin III and Daisuke Jigen successfully robing the Monte Carlo Casino. Upon their escape, they realize that the loot is counterfeit and so they try to find the source in Grand Duchy of Cagliostro.

In no time, Lupin and Jigen are dragged into a car chase involving a group of goons and a mysterious bride. The chase ends with our hero knocked out and the bride captured, not before leaving behind her ring. Lupin recognizes the ring belonging to Princess Clarisse d’Cagliostro, and upon future investigating learns that its the key to unlocking a hidden treasure.

However the princess is arranged to marry Count Lazare d’Cagliostro, who is also after the treasure. After the Count makes an attempt at recovering the ring, Lupin plots to rescue Princess Clarisse and find the treasure. To achieve this, he must work with his loyal crew while also having to form a truce with his arch rival, Inspector Zenigata of INTERPOL. 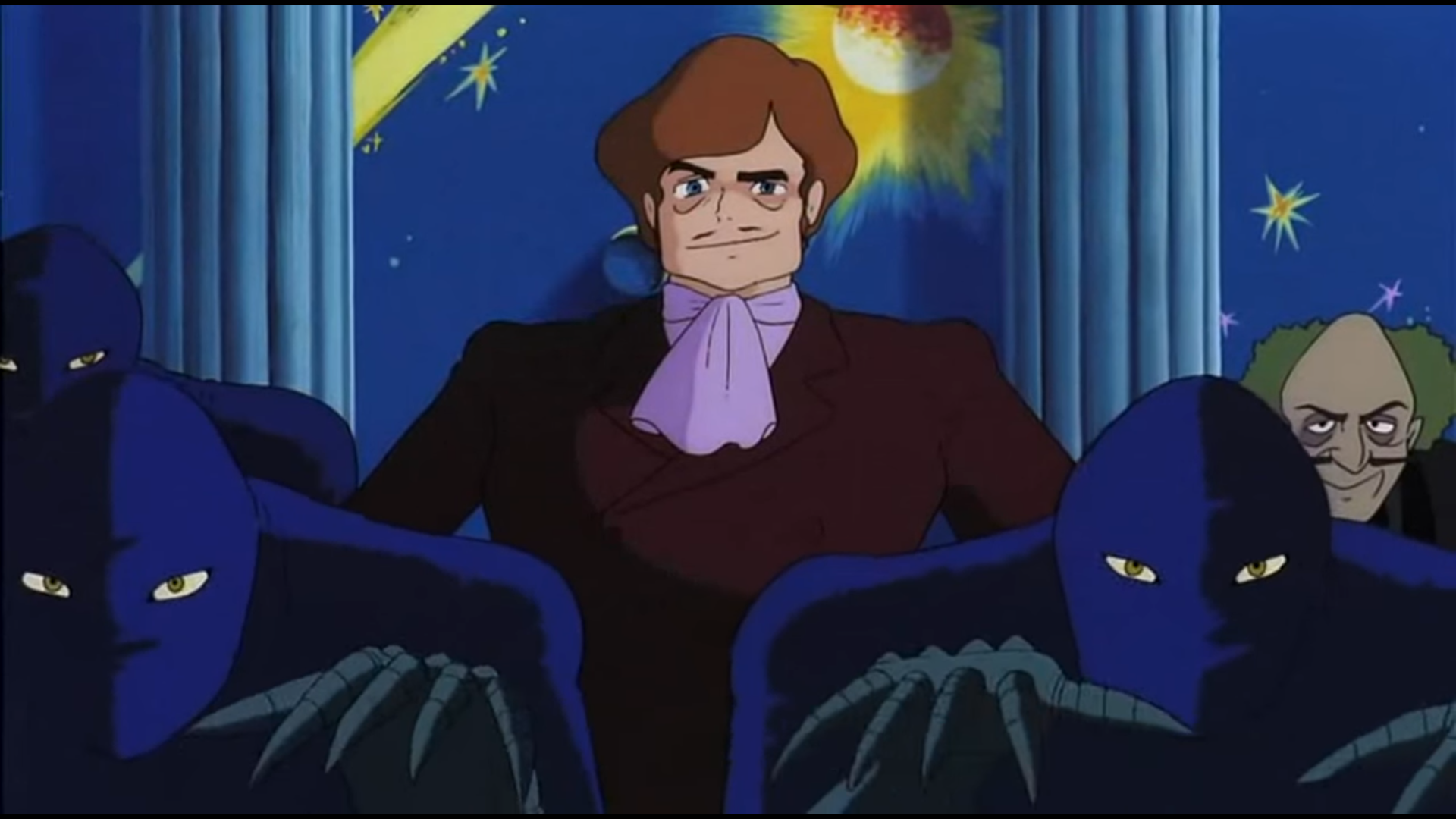 The Heist is On

Lupin the Third has always been a unique series in which anyone could pick up a story at any point and not be lost or obligated to go back to the beginning. The Castle of Cagliostro holds true to this as well since even if someone was never familiar with the series, they will still not get lost in the story. They will know right away have an idea of who Lupin, Inspector Zenigata, or Count Lazare is as a character.

The story itself was heavily influenced by The Countess of Cagliostro, one of the original Arsène Lupin novels written by Maurice Leblanc. While both stories feature the iconic gentlemen thief trying to find a lost treasure, Miyazaki and Monkey Punch gives audience a more fairy-tale adventure that was fitting for the era.

Another brilliance of that someone like Miyazaki could do is craft a story that is appealing to everyone. One has to love the action, the fairy tale elements along with the slap-stick humor. Despite being developed on a tight deadline, the dialogues are so well written and dubbed that you gotta appreciate it even more. 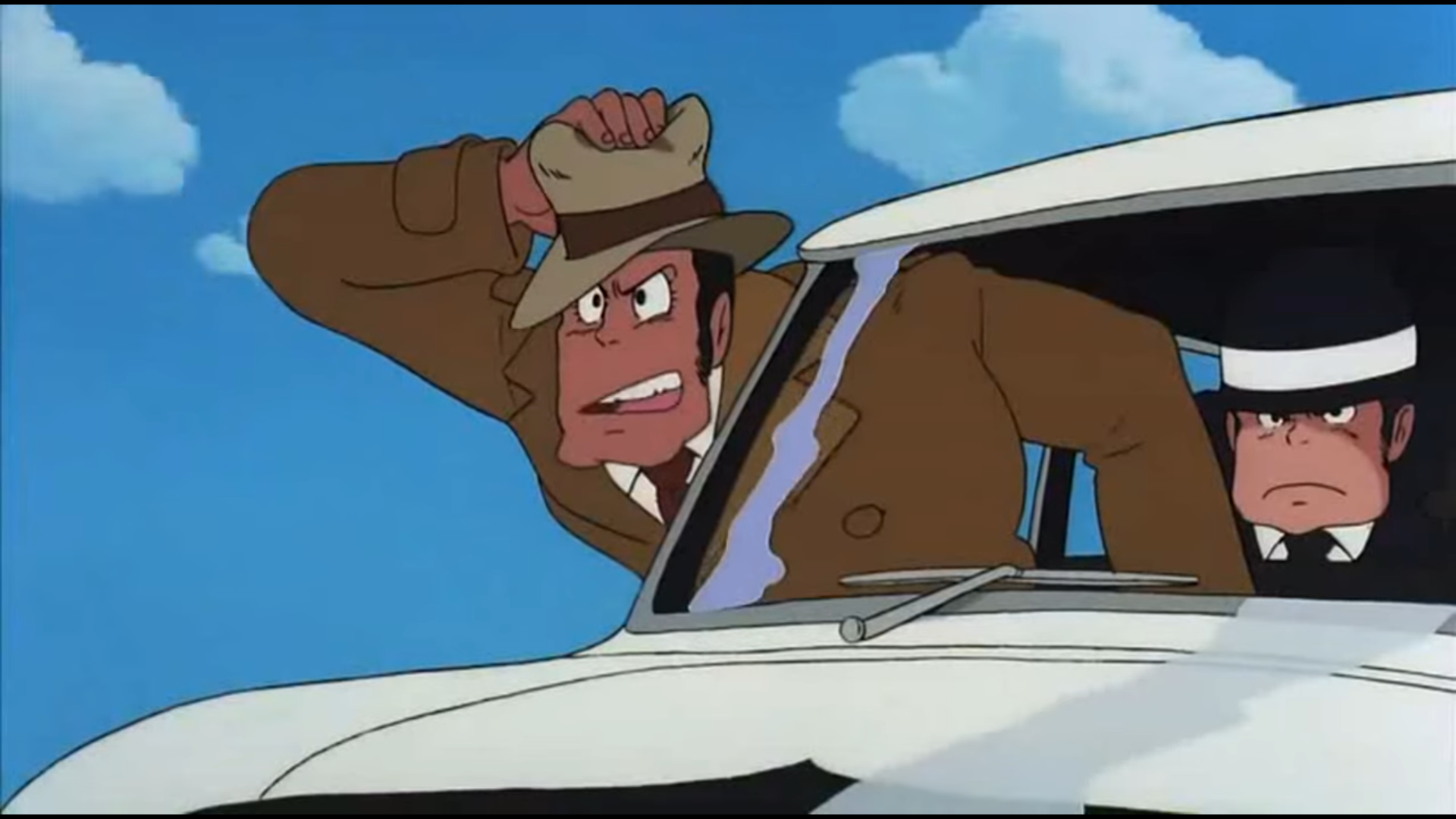 The Year of Lupin

2017 is the year of Arsène Lupin III, hence you have an obligation to watch The Castle of Cagliostro at least once before the year ends. Even if one is not a fan nor has never had an interest in the manga or anime series, its a film still worth watching as it will not disappoint.

Disclaimer: I bought my ticket and watched dubbed version at Century 20 Oakridge.