Brandon Crane will be a Guest at Famous Monsters Halloween Con

Another cast of the original It will be a guest at Famous Monsters Halloween Convention 2017. 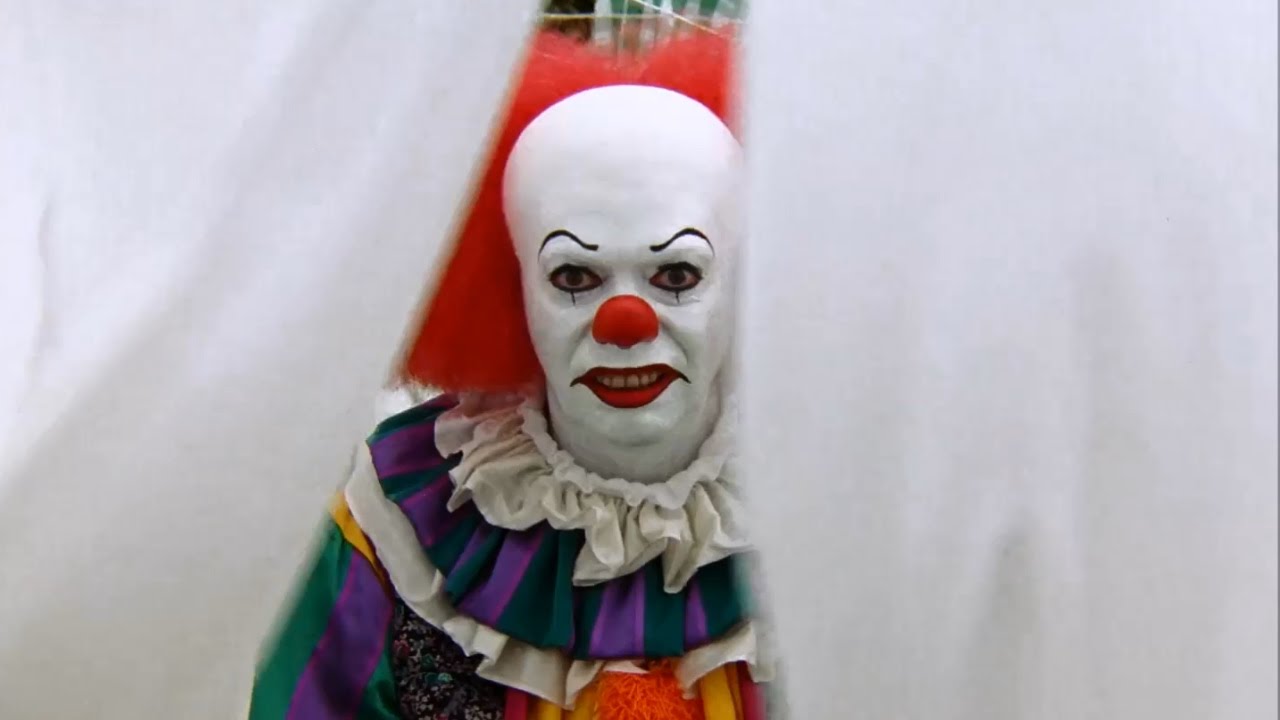 Horror fans will be happy to learn that Brandon Crane, another cast of the original It, will be a guest at Famous Monsters Halloween Convention 2017.

Brandon Crane is an actor who is best known for his role as the young Ben Hanscom in the mini-series adaptation of It. His other major role was playing Doug Porter in The Wonder Years before retiring from acting in the early 2000’s.

It has also been confirmed that Crane will be co-hosting an It reunion panel Emily Perkins and Marlon Taylor.