Season 3 Pt.2 of Attack on Titan bring everything into perspective by answering all the questions regarding this merciless but beautiful world.

This World is Cruel, but it is Also Very Beautiful

Season 3 of Attack on Titan has been all about uncovering the truth of this world. Pt. 1 was focused on the mystery regarding the world inside the wall while Pt. 2 brings everything full circle by answering the questions regarding the world beyond the wall. Anime fans have all their questions answered while the foundation is set for the next chapter.

The season started at the best time possible, just as Game of Thrones was coming to an end. Fans were treated to a turbulent set of events that saw beloved character killed and hard choices made but in the end the truth about this cruel world is unveiled to Eren Yeager, Mikasa Ackerman, and Armin Arlert.

It should be noted that I’m mostly anime only (I’ve read some of the manga), hence this review will not be comparing Season 3 Pt. 2 with the manga but will rate it based on its own merit.

Taking Back What Was Stolen

Spoiler Warning for anyone not caught up.

A quick recap of Season 3 Pt 1.: the Survey Corp become targets of the government after they learn the truth about Christa Lenz, whose real name is Historia and she is the daughter of Rob Reiss (who happens to be the real king). When the truth is exposed, the military orchestrates a coup against the Royal government and crowns Historia as the new monarch.

Season 3 Pt.2 begins with the Survey Corp launching their most ambitious and riskiest operation, the reclaiming of Shiganshina District. The operation is made even more dangerous knowing that the mysterious Beast Titan along with Reiner Braun and Bertolt Hoover have setup a trap to capture Eren. After a series of battles and hard choices, the mission is a success. The information found in the basement reveals that the biggest threat to their survival is not the Titans but the outside world.

Despite all they have gone though, the season ends with one that all of our heroes have earned. Ernen, Armin and Mikasa finally get to step on the beach and see the ocean for the first time in their life.

You know right away this is going to be a good season when the original intro song returns (in the form of a soft remix). There are no cliff hangers or any ambiguous ending, everything comes full circle. Many questions about the world of Attack on Titan are finally answered while the ground work for Season 4 is set.

After being kept in the dark and made to suffer for two and a half seasons, the heroes we have gown to love finally get the closure they deserve. They get back at the traitors, they reclaim their home, they learn about the outside world and they finally get to see the ocean. This was truly an ending worth waiting for.

The story is not over yet and the end of Season 3 does set the ground work for Season 4. It’s going to be a long wait, but the season didn’t leave fans with a cliffhanger. Instead we get a happy ending and the satisfaction of knowing something big is on the horizon.

My only real issue with Season 3 Pt. 2 is that some episodes were not properly paced while others ended while tension was building. This can be best attributed to the shows 30min runtime not being factored in when creating some of these episodes. However this was mostly an issue during some moments.

Honestly, that seems to be my only real boggle with this season while other complains will end up becoming unnecessary not picking.

Far Beyond These Walls

Season 3 Pt.2 of Attack on Titan bring everything into perspective by answering all the questions regarding the shows merciless but beautiful world. Our heroes get the conclusion they deserve while the foundation for Season 4 has been set.

Disclaimer: I watched the entire season on Crunchyroll via VRV, which I pay for myself. 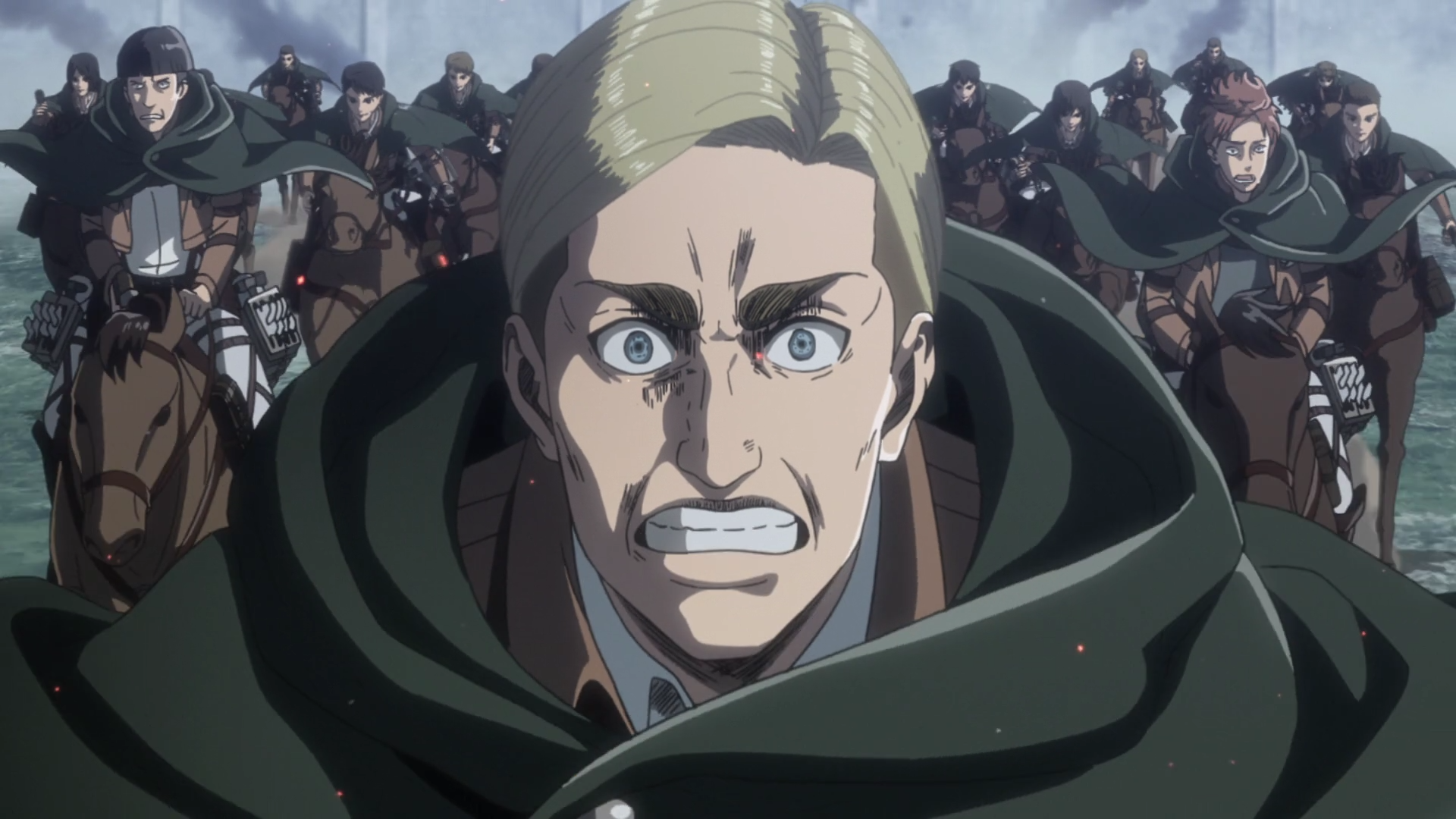