Peter Capaldi will be a Guest at SF Comic Con

Bay Area Whovian’s will be happy to learn that Peter Capaldi will be a guest at San Francisco Comic Con 2017. 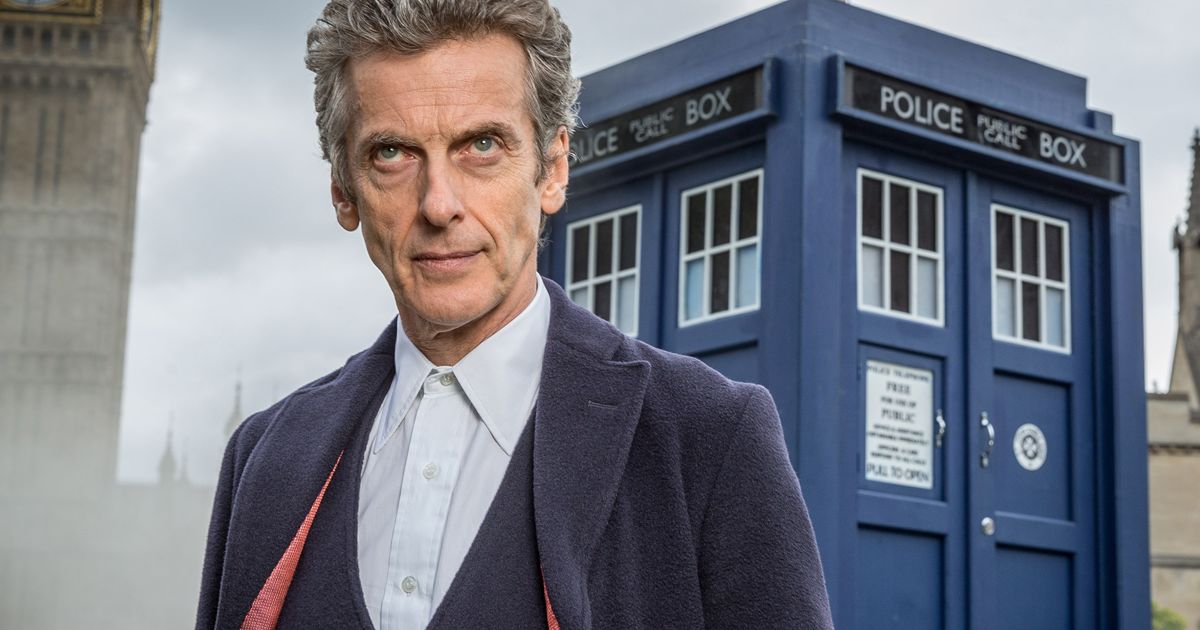 ATTENTION all Whovian’s of the Bay Area, this is not a drill. It has been confirmed that Peter Capaldi will be a guest at San Francisco Comic Con 2017.

Jodie Whittaker is set to replace Capaldi as the Doctor following the Christmas special.

Joining him will be creator of the DC Animated Universe Bruce Timm, television pioneer and Civil rights icon Nichelle Nichols along with Ren & Stimpy co-creator Bob Camp and Maile Flanagan from the English dub version of the Naruto franchise just to name a few. Also joining them is Ray Park, best known for his role as Darth Maul in Star Wars: The Phantom Menace.