Ben Prunty will be a Guest at MAGWest

Indie composer, Ben Prunty will be a guest at MAGWest. 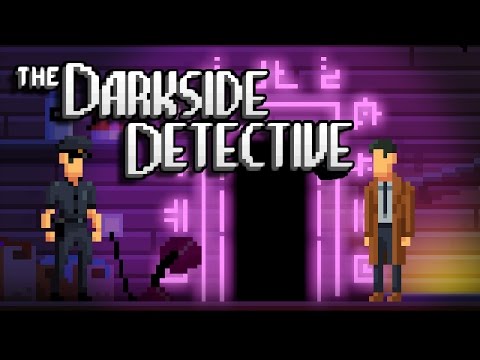 The first MAGWest is almost here and now it has been confirmed that Ben Prunty will be among the guests.

Ben Prunty is a video game composer who is best known for his work on FTL, Gravity Ghost, The Darkside Detective, Dead Secret, and Into the Breach. He will not be performing during MAGWest but he will be hosting several panels.

MAGWest is the first West Cost spin-off of MAGFest, a video game / music festival that is popular in Washington DC area. The event will be held at the Santa Clara Convention Center from August 25 until August 27 and tickets are on s