Monica Rial and Caitlin Glass will be Guests at Crunchyroll Expo

My Hero Academia fans will be happy to learn that Monica Rial and Caitlin Glass will be at Crunchyroll Expo 2017. 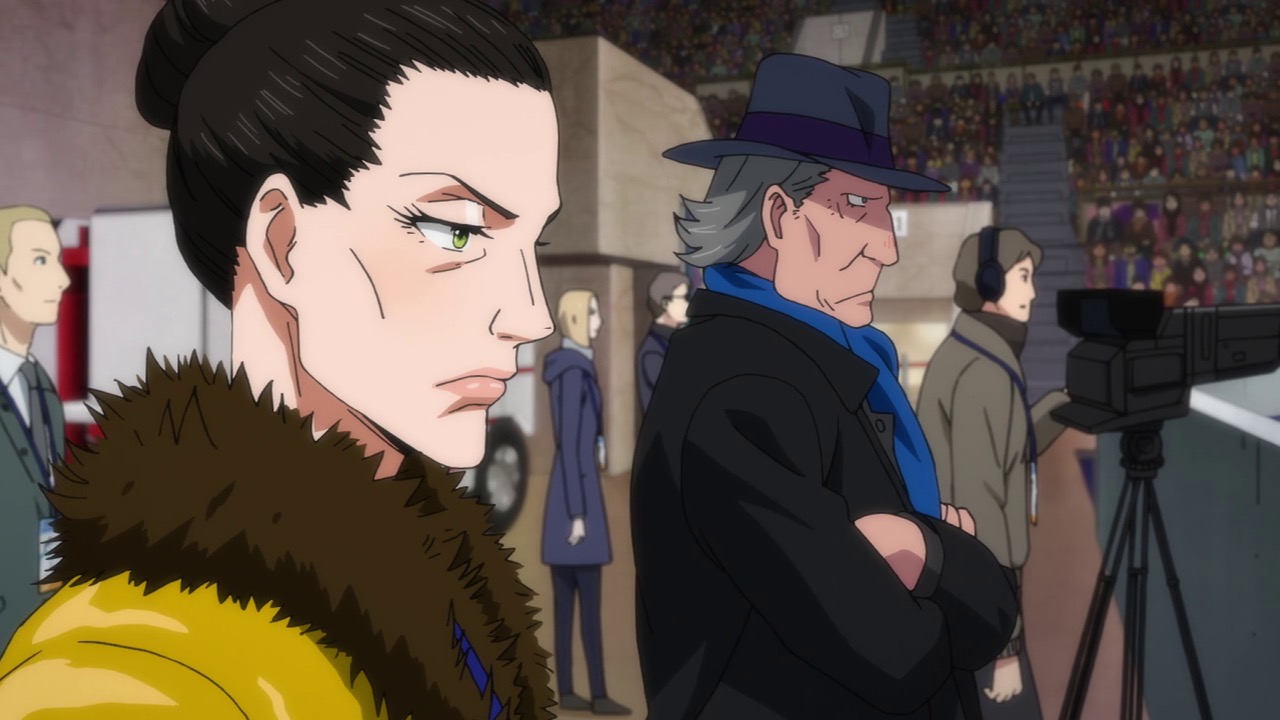 My Hero Academia along with Yuri!!! on Ice fans will be happy to learn that Monica Rial and Caitlin Glass will be guests at Crunchyroll Expo 2017.

Monica Rial is a voice actress who is best known for her role as Tsuyu Asui on My Hero Academia, Mila Babicheva on Yuri!!! on Ice and Bulma on Dragon Ball Z. As a screen writer she has worked on Shin-chan and Tokyo Ghoul.

Caitlin Glass is a voice actress and ADR director who is best known for her roles as  Winry Rockbell in Fullmetal Alchemis Lilia in Yuri!!! on ICE along with Mina Ashido in My Hero Academia. As an ADR director, her works include Chaos Head and Suzuka.

Joining them will be Olympian and Yuri!!! on Ice super fan Johnny Weir, illustrator Yoshitaka Amano, iconic animator Hiroshi Shimizu, One-Punch Man star Max Mittelman, and anime critic Gigguk just to name a few. More guests will be unveiled in the weeks leading up to the event.