Travis Willingham and Laura Bailey have to cancel their SacAnime appearance. 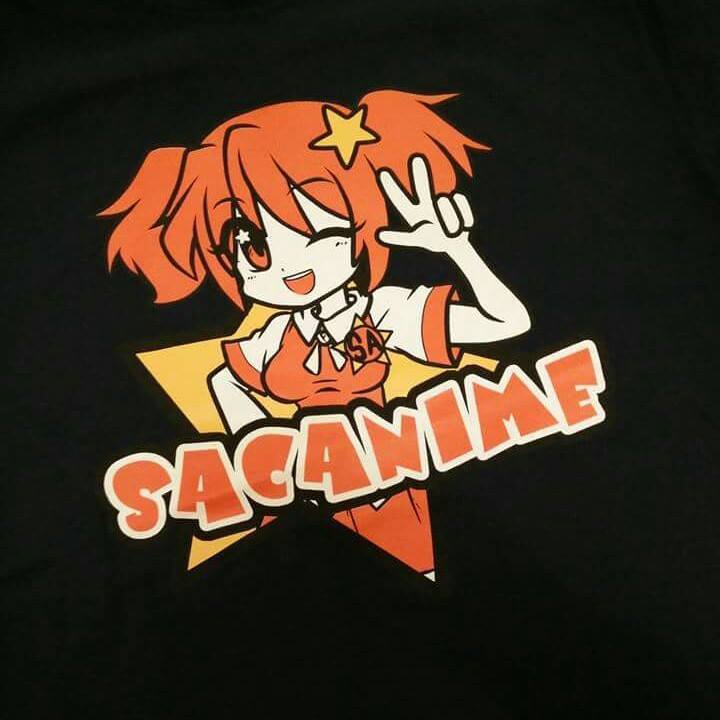 Fans who were hoping to see Travis Willingham and Laura Bailey at SacAnime Summer 2017 will be disappointed to learn that they’ve had to cancel their appearance.

Travis Willingham and Laura Bailey had to cancel due to scheduling conflict but hope to appear at the next one. SacAnime made the announcement was made in post via Facebook that stated,

Unfortunately due to a schedule conflict, Travis Willingham and Laura Bailey will not be able to attend SacAnime Summer 2017. While they had not been announced on our Facebook or website, they are on the flyer and posters that are now making the rounds around Northern California. We hope to reschedule them for a future show.

It should be noted that these last minute cancellation happen at fan conventions.

Fans could still meet Danial Portman and Kristian Nairn from Game of Thrones, Patricia Summersett  from Breath of the Wild, Roger Smith who has been the voice of Chris Redfield since 2009 and Trina Nishimura who plays Mikasa Ackerman from Attack on Titan just to name a few. They will also be joined by acclaimed actor John Ratzenberger, best known for his role as Cliff Clavin from Cheers along having been featured in every Pixar movie.