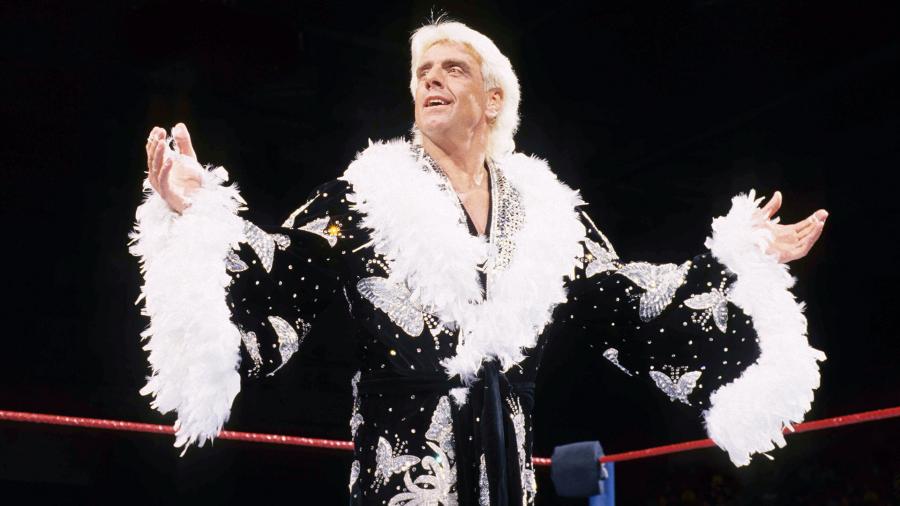 Old school WWE fans who were hoping to meet Ric Flair at Stockton Con 2017 will be disappointed to learn that he has canceled his appearance.

Ric “Nature Boy” Flair was set to appear at Stockton Con 2017 but had to cancel due to scheduling conflicts with the WWE. However he has assured fans and the Stockton Con organizers that he will try to appear at next years event. Its not uncommon for guests to cancel their appearance at a fan con.