Kiefer Sutherland is back in the spotlight with his first country single, “Not Enough Whiskey“, a ballad about a man who has hit rock bottom and now is drinking himself into a stupor.

Or is it about Jack Bauer (the character made famous by Sutherland) after the events of 24(Season 4)?

Sure the concept is a huge stretch of a theory and it doesn’t feel like it’s about Jack Bauer at first. Yet after listening to it several times and watching the music video, it becomes clear that the song is about Bauer after the events of 4 Season.

To recap the end of 24 (4 Season); the Chinese government want Jack Bauer extradited for leading the raid on their consult while members of the US Government want him dead out of fear that sensitive materials could be leaked. To get out of this situation, he fakes his death with the help of David Palmer, Tony Almeida, Michelle Dessler and Chloe O’Brian. He abandons his old life and uses the alias “Frank Flynn” while relocating to a community in the Mojave Desert. 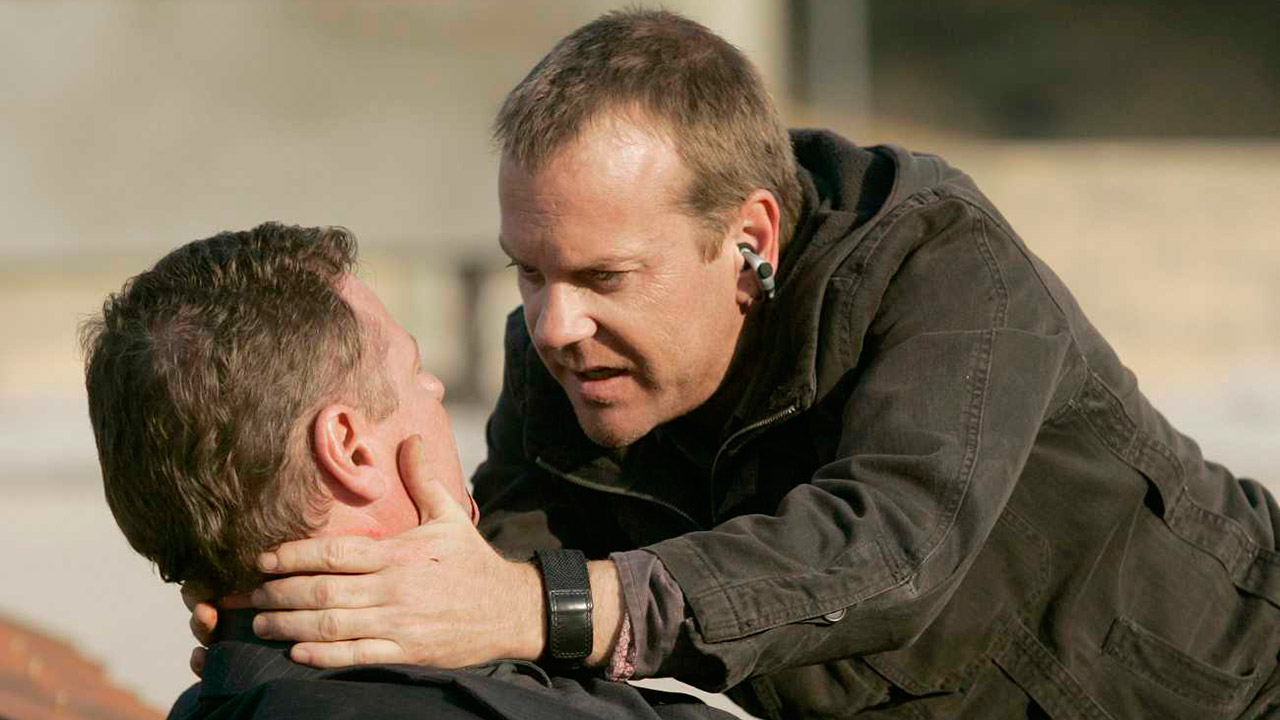 This comes to “Not Enough Whiskey”, which features a man with a minor limp who has hit rock bottom and is living in a desert community.  The first verse of the song starts with the following lyrics,

PULL THE SHADES, LOCK THE DOOR
DRAG YOUR FEET ACROSS THE FLOOR
MEMORIES HANG IN THE HALL
PULL THEM DOWN OFF THE WALL
NOW IT’S DONE, SHE IS GONE, LONG GONE

It would make sense that Bauer is depressed and is trying to numb the emotional pain with alcohol. He lost his wife at the end of Season 1, he is unable to have stabled relationship after Season 2, and was battling a heroin addiction in Season 3. Not to mention he was forced to abandon his old life breaking off contact with his friends and family.

The last two lines  could also allude to Bauer reflecting back on the death of his wife, Teri Bauer. Her death at the end of Season 1 has haunted him for most of the series and caused strain on his relationship with their daughter, Kim Bauer.

This point is further made with the fifth verse which goes,

TELL YOURSELF IT’S ALRIGHT
SHE’LL BE COMING HOME TONIGHT
BUT YOU KNOW THAT AIN’T TRUE
‘CAUSE SHE’S WITH SOMEONE NEW
BLAME YOURSELF, BUT THAT AIN’T FAIR
SO PRETEND YOU DON’T CARE

Next is the sixth verse of the song which is about Bauer trying to fight the urge to contact Kim. He wants to tell her that he is alive but doing so would put both of them in danger. Hence he has to continue this isolation and this is best reflected with the following lyrics,

AS YOUR HEART STARTS TO CRACK
GRAB THE PHONE, MAKE THE CALL
AS THE TEARS START TO FALL

BUT IT’S DONE, SHE IS GONE, LONG GONE

Finally we come to the music video, which is set in a motel and bar located in a desert community. Going back to the plot and setting of 24, Season 5 begins with Jack Bauer living a new life in a community in the Mojave Desert. Hence the music video is about our hero starting his new life.

With the evidence presented, it’s safe to say that “Not Enough Whiskey” by Kiefer Sutherland is actually about Jack Bauer trying to adjust to his new life following the events of 24 (Season 4).

Or the song could be about Punished Snake after learning that he is not the real Big Boss but a body double. 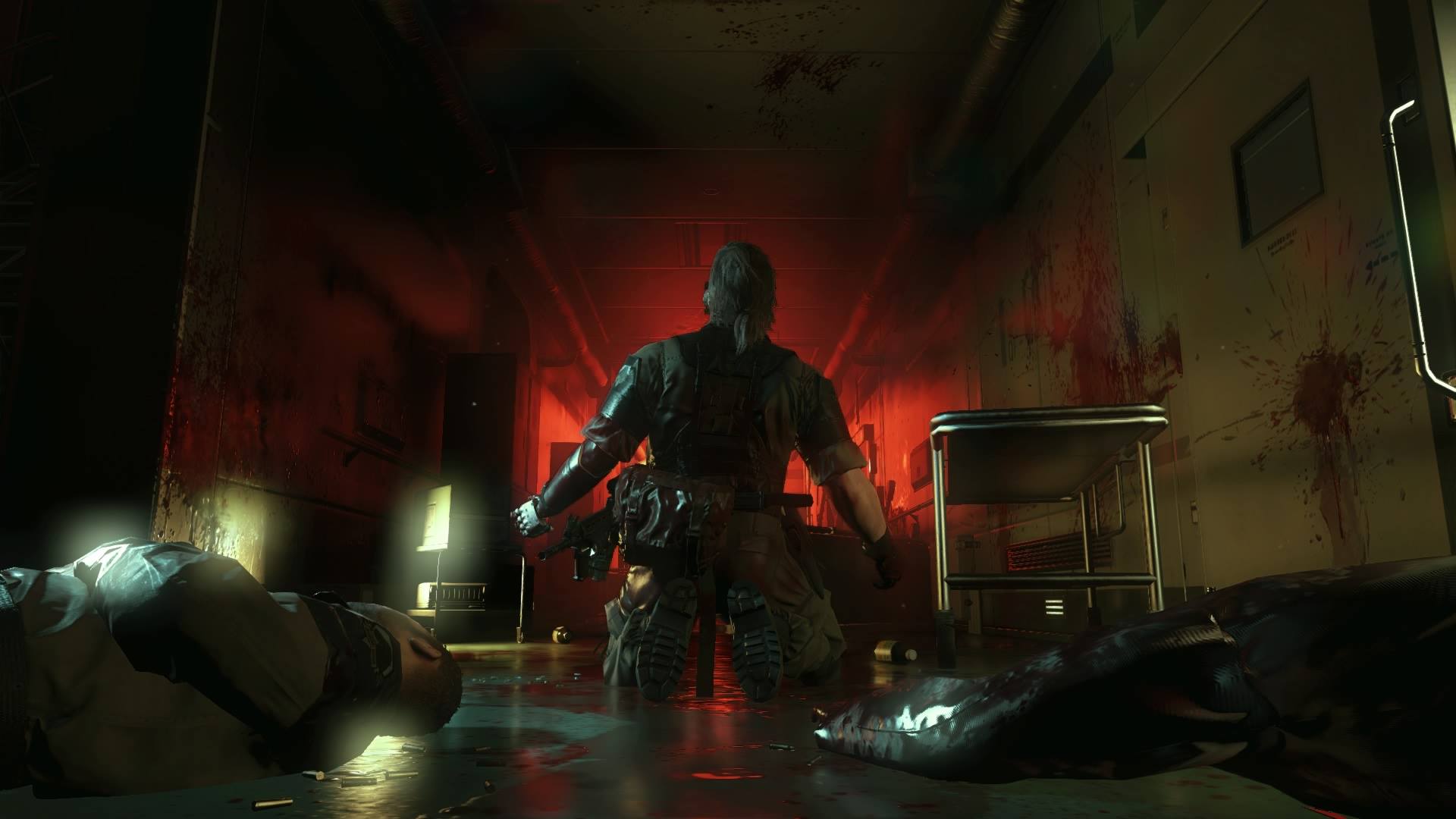 Do you think “Not Enough Whiskey” is about Jack Bauer? Share your thoughts or theories in the comment section below.