Welkin Road is a speed runners idea of the perfect game. 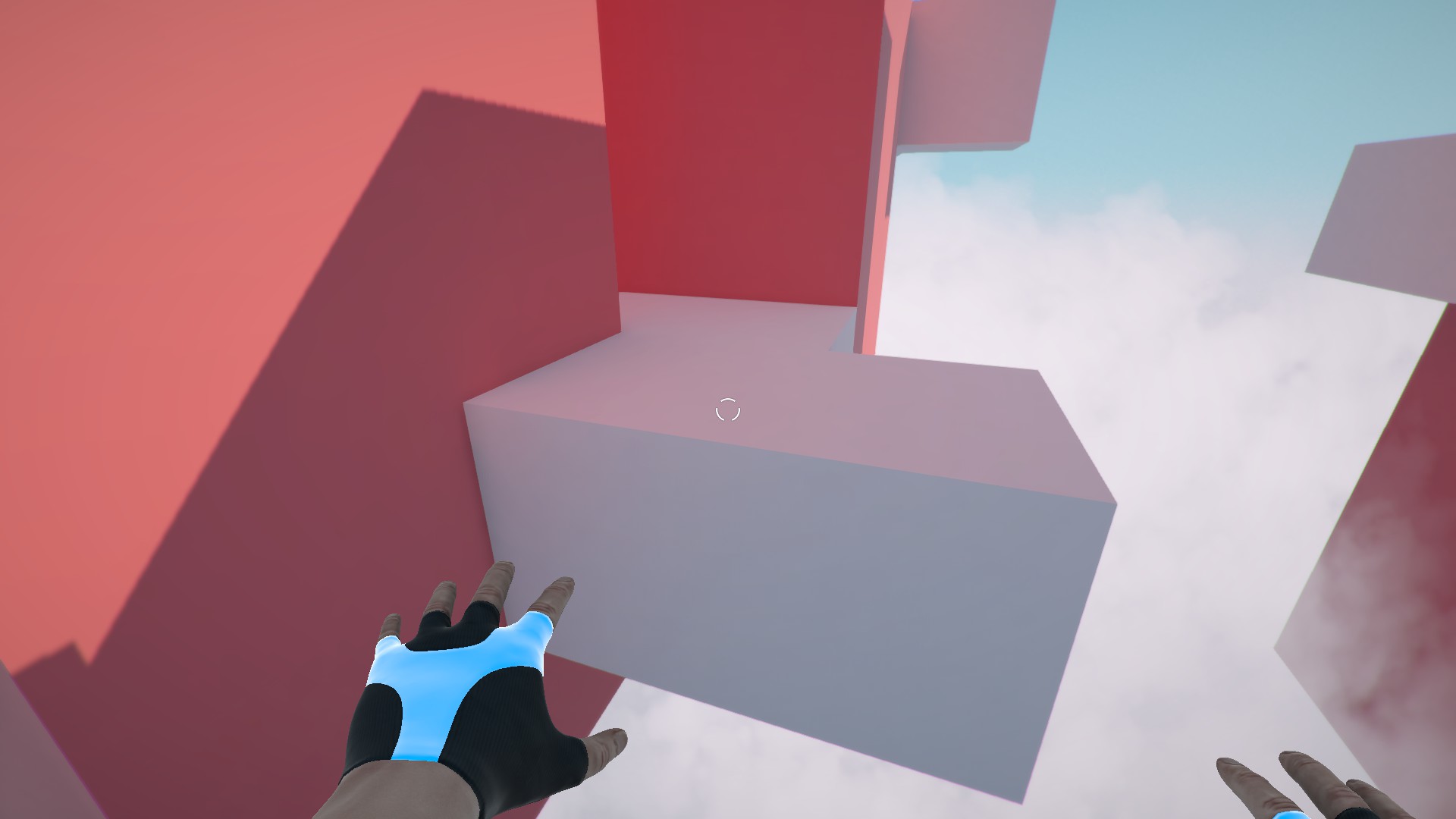 Gamers who enjoy first-person platform titles will take an interest to Welkin Road only to be hooked by its visual aesthetics and unique puzzles.

Players take on the role of a nameless hero who must navigate through a series of mazes that are hovering in the clouds. There is not much of a real story but it does make up for it with its other aspects.

The gameplay mechanics is basically a parkour simulator designed like an off-beat platform adventure. Their are plenty of challenges available while the only tools available are two magnetic grappling hooks along with your wits.

Even though Welkin Road lacks a real plot, it makes up for with an off-beat design and soothing musical score.

Welkin Road may be a simple game but its setup makes it ideal for speed runners who want a title like Mirror’s Edge without the frills or AAA title price tag. Once a gamer has figured out the mechanics of the game, it becomes a speed runners paradise. It will be the speed runners that will preserve its longevity

The current version of the game lacks a multiplayer but one is in the works and should be available sometime soon.

It’s only real problem is that the grappling hook mechanic has a few minor issues that could have been avoided. Basically they are unnecessarily confusing at first to use but once a gamer has figured it out then it becomes more of choir to use. Another issue is that the tutorial is really useless in helping first time players. It gives a few helpful advice but for the most part sends mixed advice that at times makes no sense.

Despite it’s short comings, fans of platform games and speed runners will enjoy this game and keep it alive for years to come.

Welkin Road for the PC is a simple title that is both challenging and addictively entertaining for players. While it may not offer much, looks can be deceiving and the fun is only with the ideal player.

Oh and there really is a street called Welkin Road. 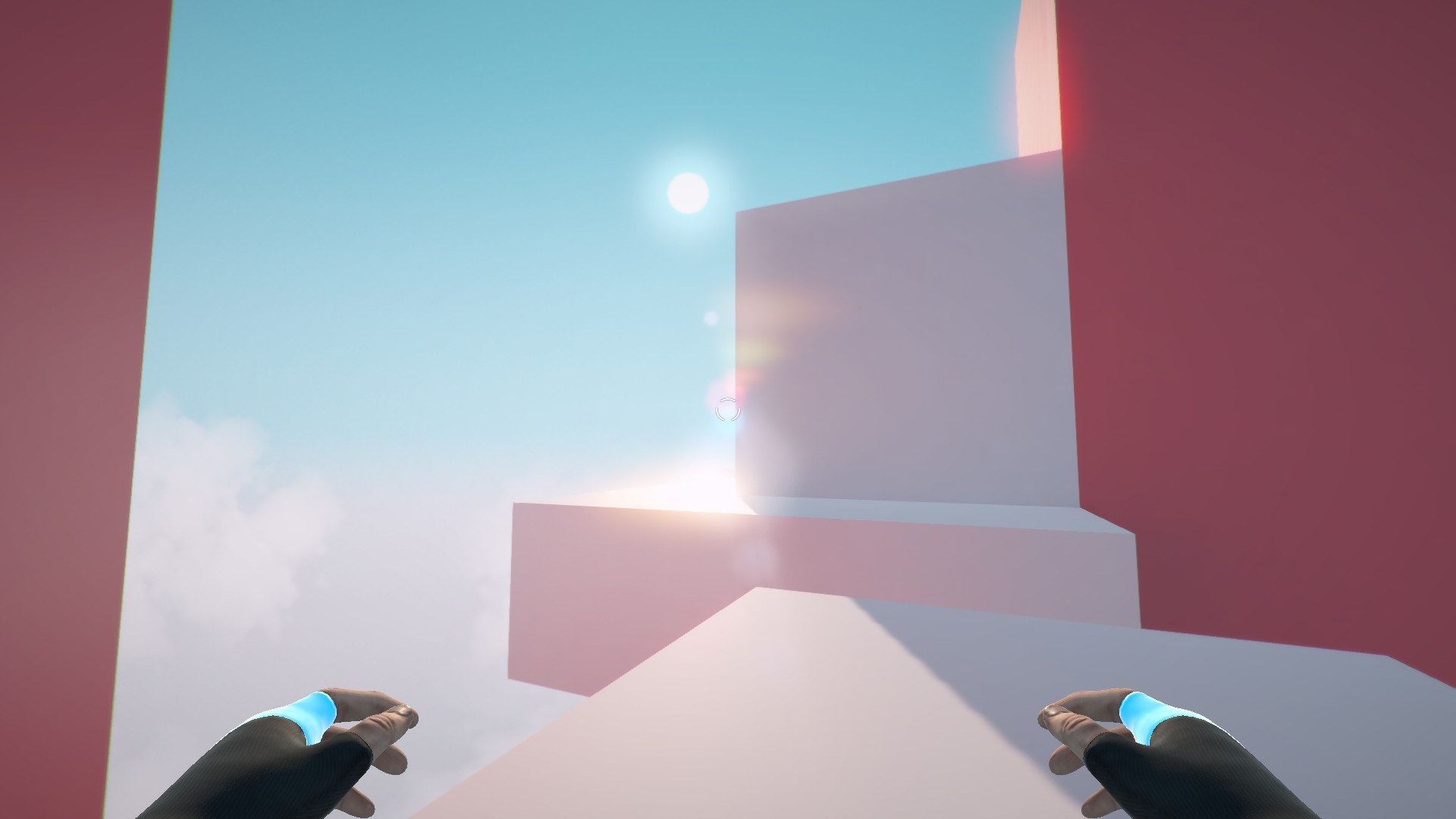