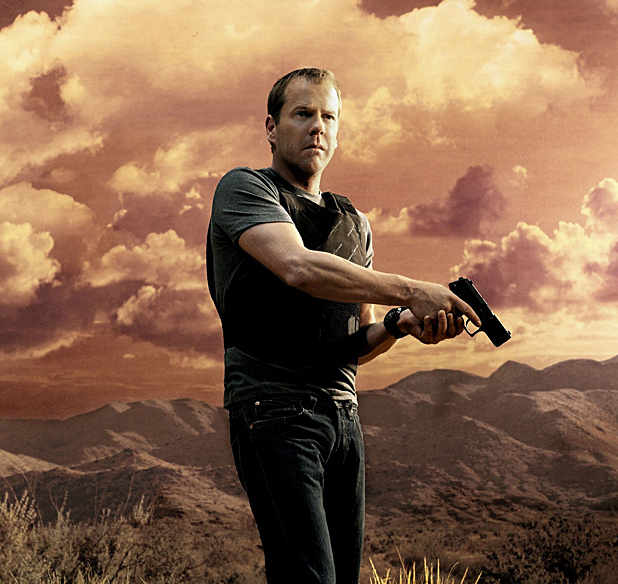 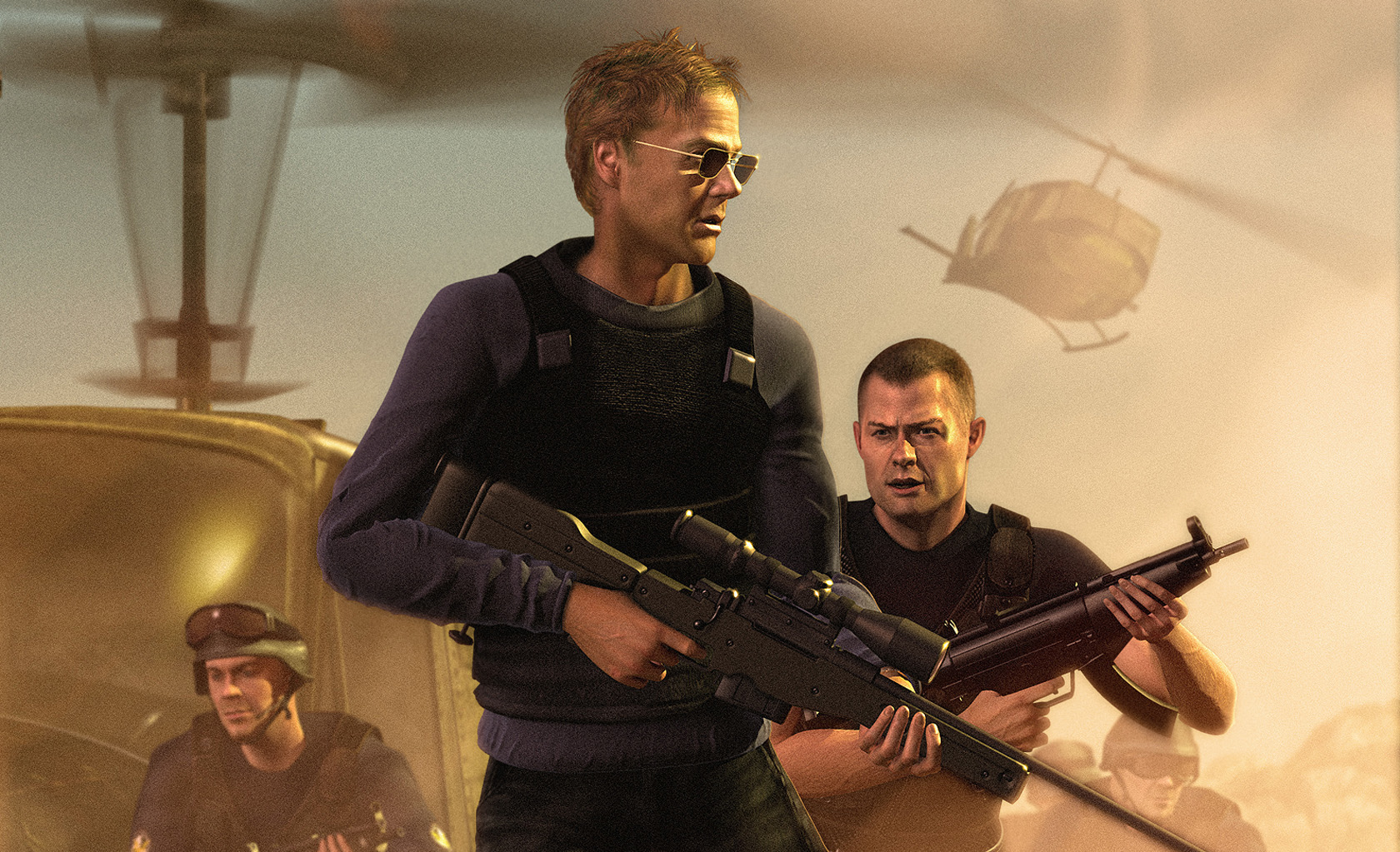 24: The Game brings the story of Jack Bauer and the CTU team to the PS2. Despite its flaws, it successfully captured the aesthetics of the show to create an experience true to its source material. 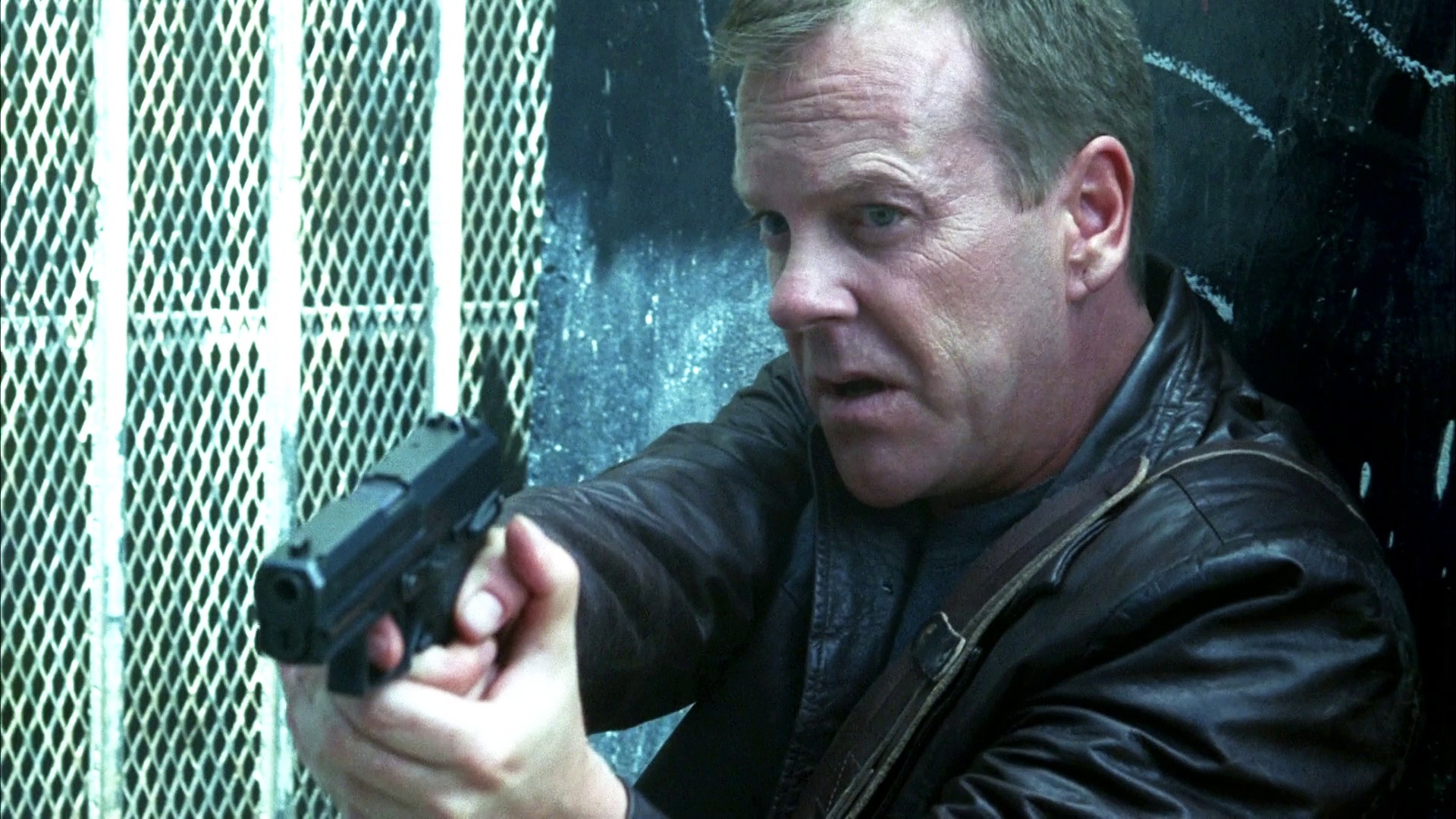 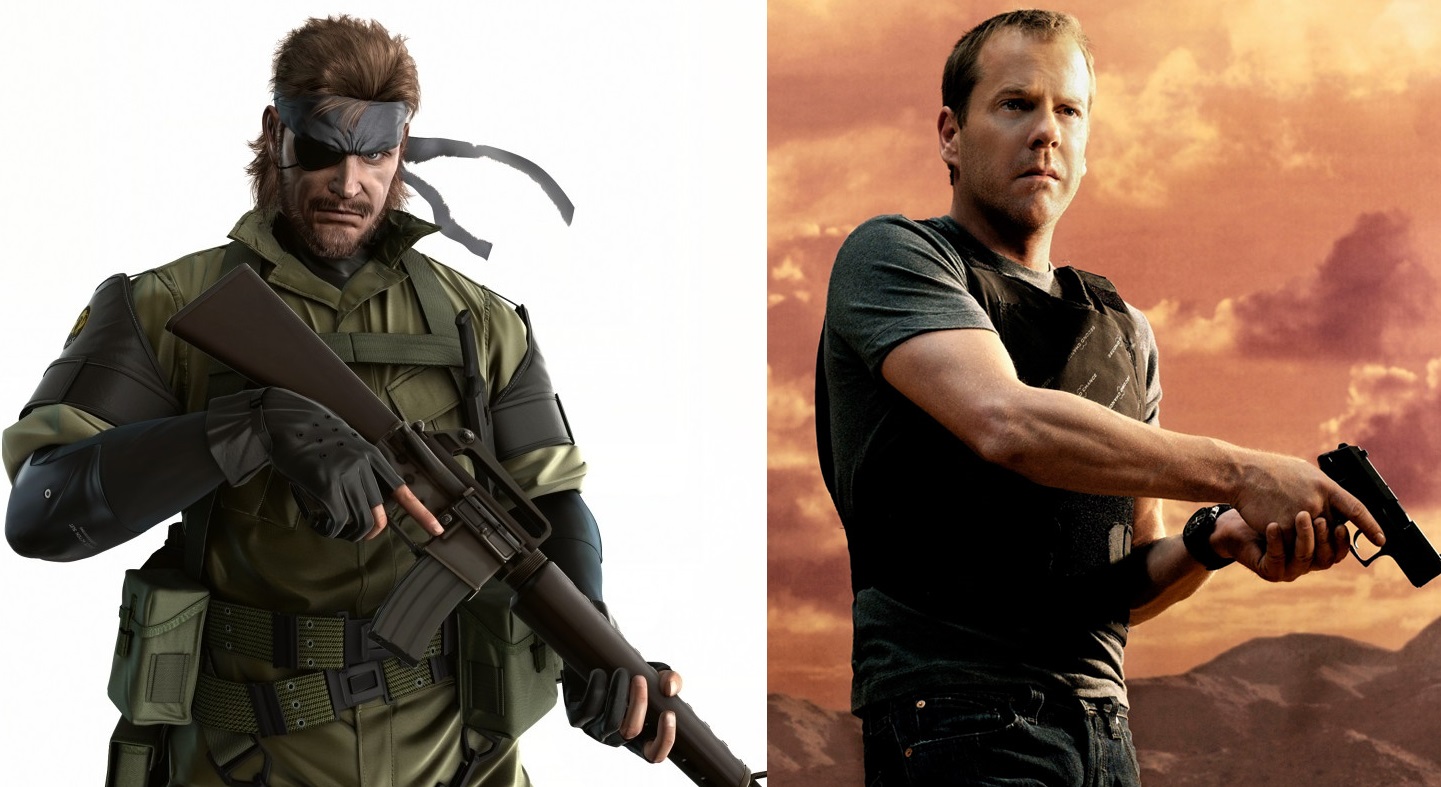 Will Gamers be Playing as Big Boss or Jack Bauer?

When gamers get the chance to play Metal Gear Solid V: The Phantom Pain; will it feel like they are taking the role of Big Boss or Jack Bauer?