Xanthe Huynh will be a Guest at Kraken Con 2018

Known for her various roles in video games, Xanthe Huynh has joined the guest list for Kraken Con 2018. 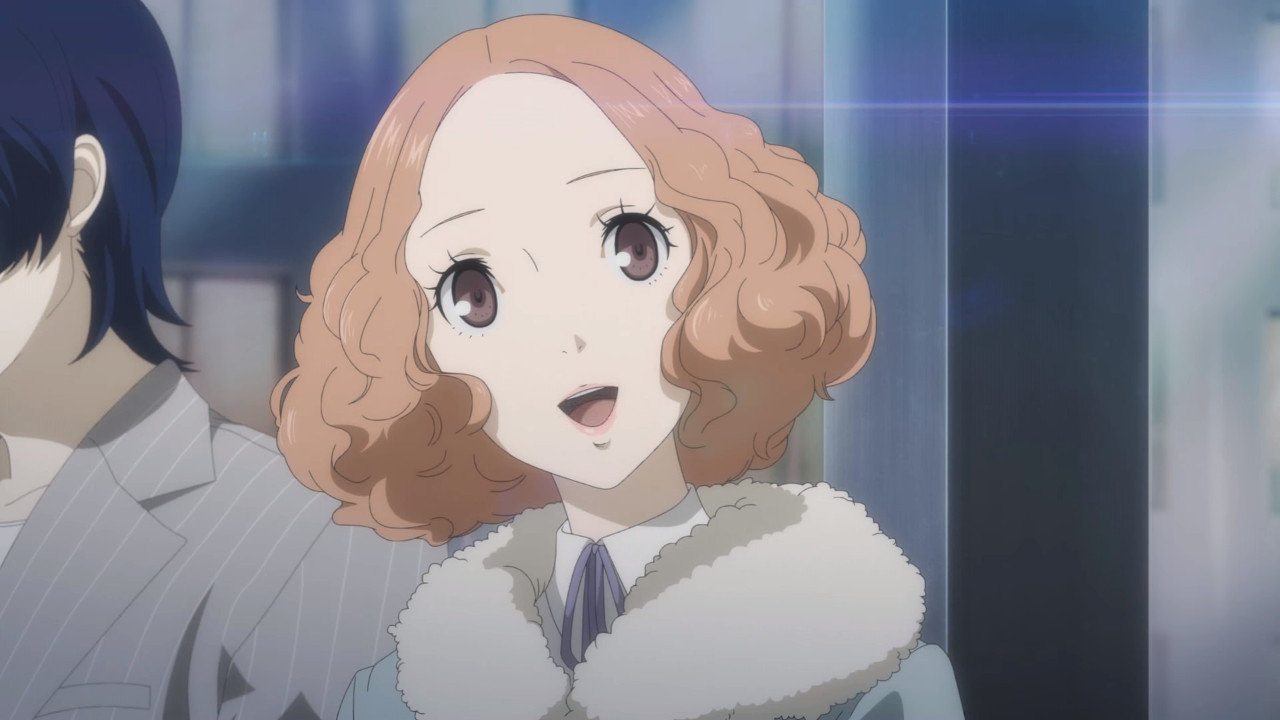 Kraken Con 2018 is only a month away but the guest list is starting to grow thanks to the inclusion of Xanthe Huynh.

Xanthe Huynh is a voice actress best known for her role as Hanayo Koizumi in the Love Live! franchise and Haru Okumura in Persona 5. Some of her other notable roles include Sanae Nagatsuki in Squid Girl and Siesta in The Familiar of Zero.

She will be joining Courtenay Taylor from Resident Evil along with OK K.O! Let’s Be Heroes, Deedee Magno Hall from Steven Universe and Kari Wahlgren who is best known for her role as Haruko Haruhara in FLCL. More guests and activities will be announced in the months leading up to the event.