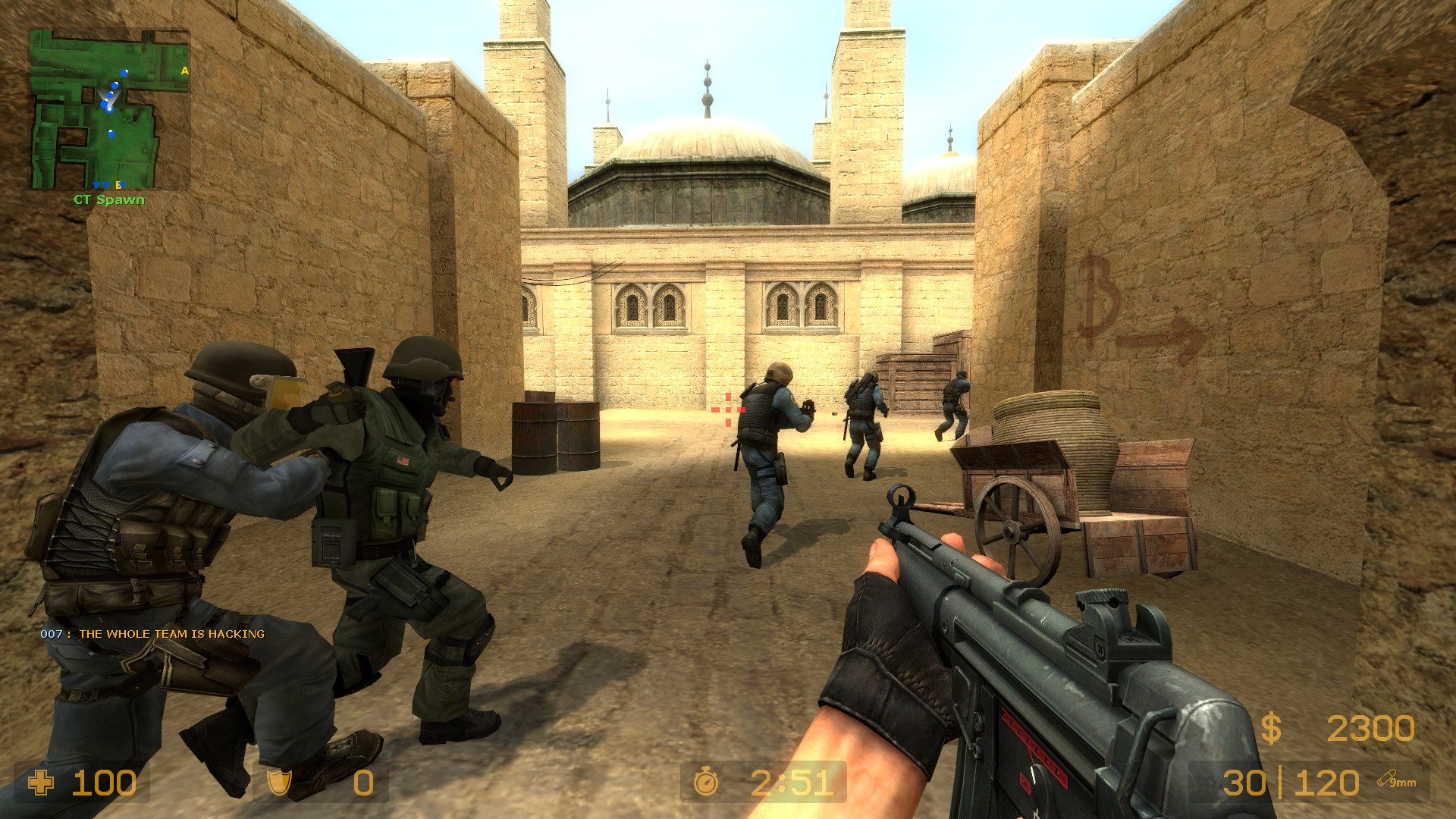 In a special treat for long time fans of Counter-Strike, Valve has brought back the iconic HK-MP5 to Global Offense.

Heckler & Koch MP5 is one of the most iconic SMG’s in pop-culture, having appeared in numerous works. It was also one of the original weapons included in Counter-Strike back when it was still just a mod for Half-Life.

It would go on to become one of the most popular weapons among players. Then it was replaced by the Heckler & Koch MP7 in Global Offense as the SMG for the Counter-Terrorist team.

Fans of the MP5 will now be happy to know that the SMG is back thanks to a new update. Besides bug fixes and minor changes, the new update adds the MP5-SD as an alternative to the MP7.

Since this is a test run, players could only use it in offline matches and in Deathmatch. If the test run is a success, the MP5 could be making a full comeback in other matches and servers.