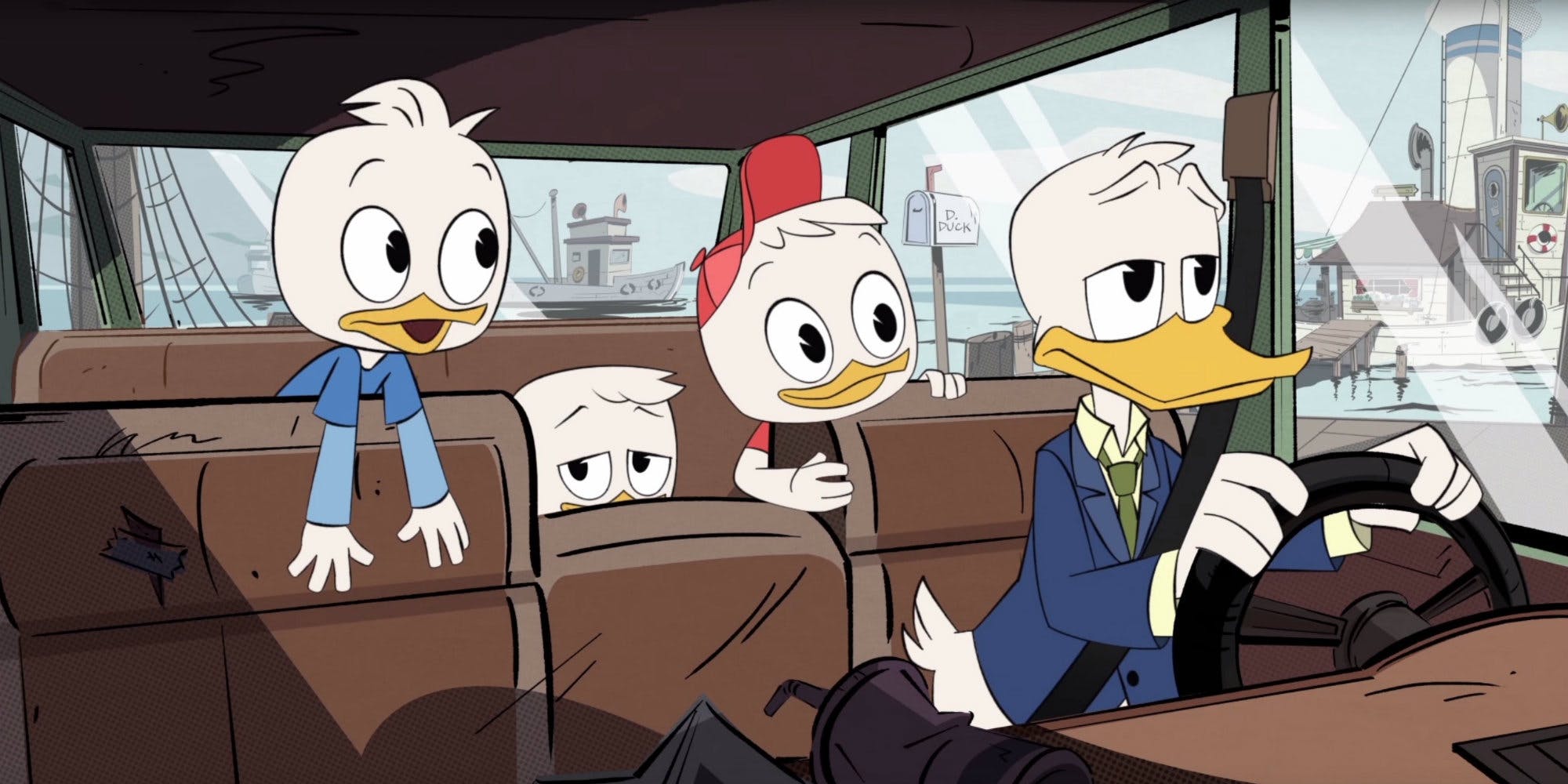 The guest list for SacAnime Summer 2018 continues to grow and now two industry titans have been added to the roster. It has been announced that Tony Anselmo and Christopher Sabat will be among the guests.

Tony Anselmo is an acclaimed voice actor who has been been the official voice of Donald Duck since 1985. He was taught by Clarence Nash (the original voice of Donald Duck) and has voiced the character in both Duck Tales series, Kingdom Hearts along with Who Framed Roger Rabbit just to name a few. Besides voice acting; he is also an animator who has worked on several Disney classics such as Aladdin, The Lion King and The Little Mermaid.

Christopher Sabat is a voice actor who is best known for his role as Vegeta and Piccolo in the Dragon Ball Z series. His other major roles include All Might on My Hero Academia, Kazuma Kuwabara in Yu Yu Hakusho, and Alex D in Deus Ex: Invisible War.

At the moment its unclear if Tony Anselmo will share a Kingdom Hearts panel or if there will be a My Hero Academia panel with Christopher Sabat. This question will be answered when the official panel list is unveiled.

SacAnime Summer 2018 will be held at the Sacramento Convention Center during the weekend of August 31st until September 1st. Regestration has already begun while the Sheraton Grand Sacramento is also taking hotel reservations.