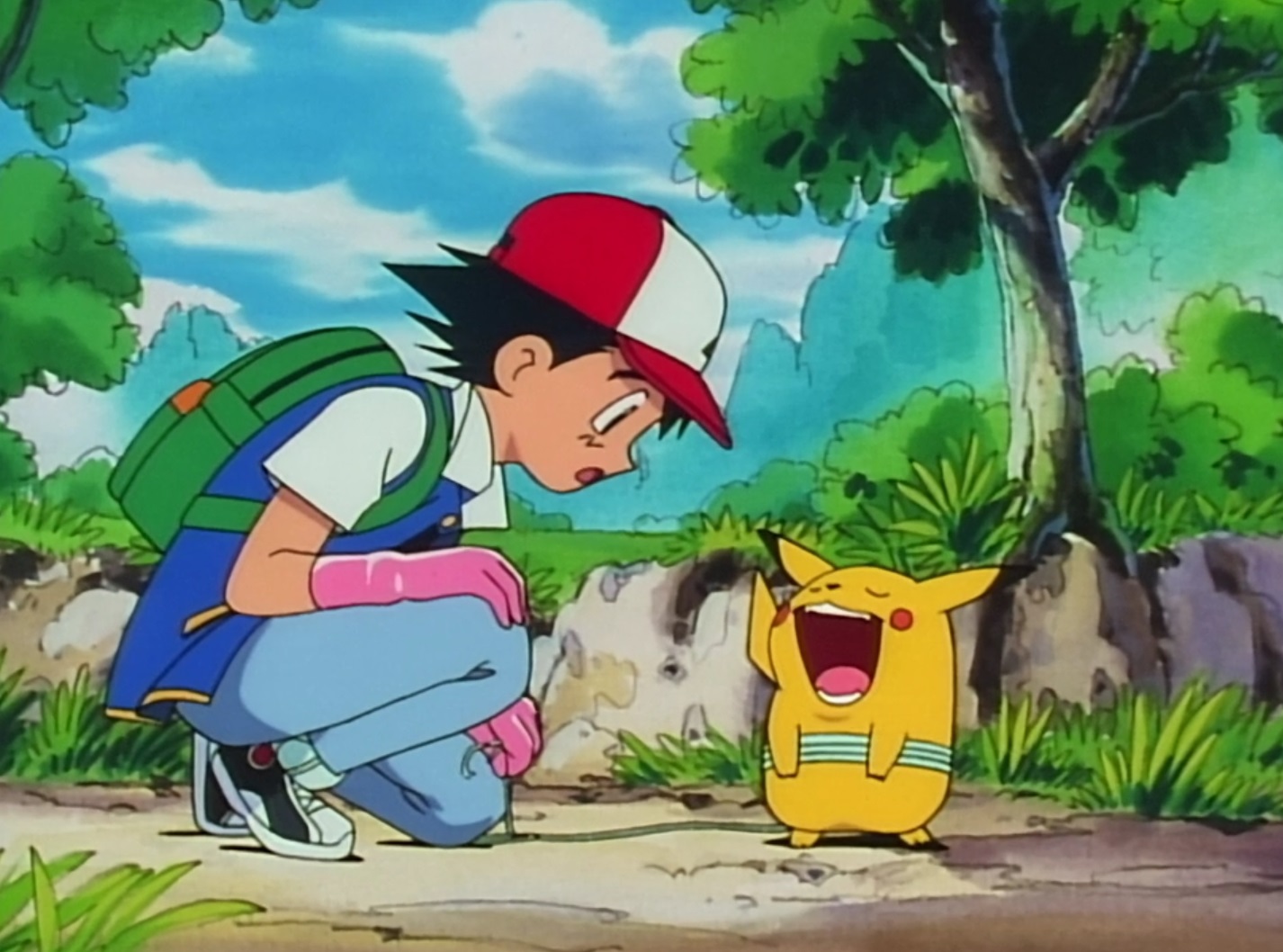 Pokemon fans are in for a special treat as it has been announced that Veronica Taylor will be a guest at San Francisco Comic Con 2018.

Veronica Taylor is a voice actress who is best known for her role as Ash Ketchum in the Pokemon anime series from 1999 until 2006, appearing in the shows first eight seasons along with nine films. Her other major roles include Nico Robin in One Piece, Setsuna Meioh / Sailor Pluto in the Viz Media dub version of Sailor Moon, and Mother in the award winning film Grave of the Fireflies.

She will be joined by 80’s film star Michael Biehn, acclaimed voice actor Kevin Conroy who is known for his work as Batman in the DC Animated Universe, Nolan North who voices Nathan Drake in the Uncharted series, Rodger Bumpass who is best known for his role as Squidward Tentacles on SpongeBob SquarePants, award winning artist Adam Hughes, and cosplayer Yaya Han just to name a few.