Kraken Con will Host a Cosplay Day on the USS Hornet

Kraken Con will be hosting a special Cosplay Day on the USS Hornet. 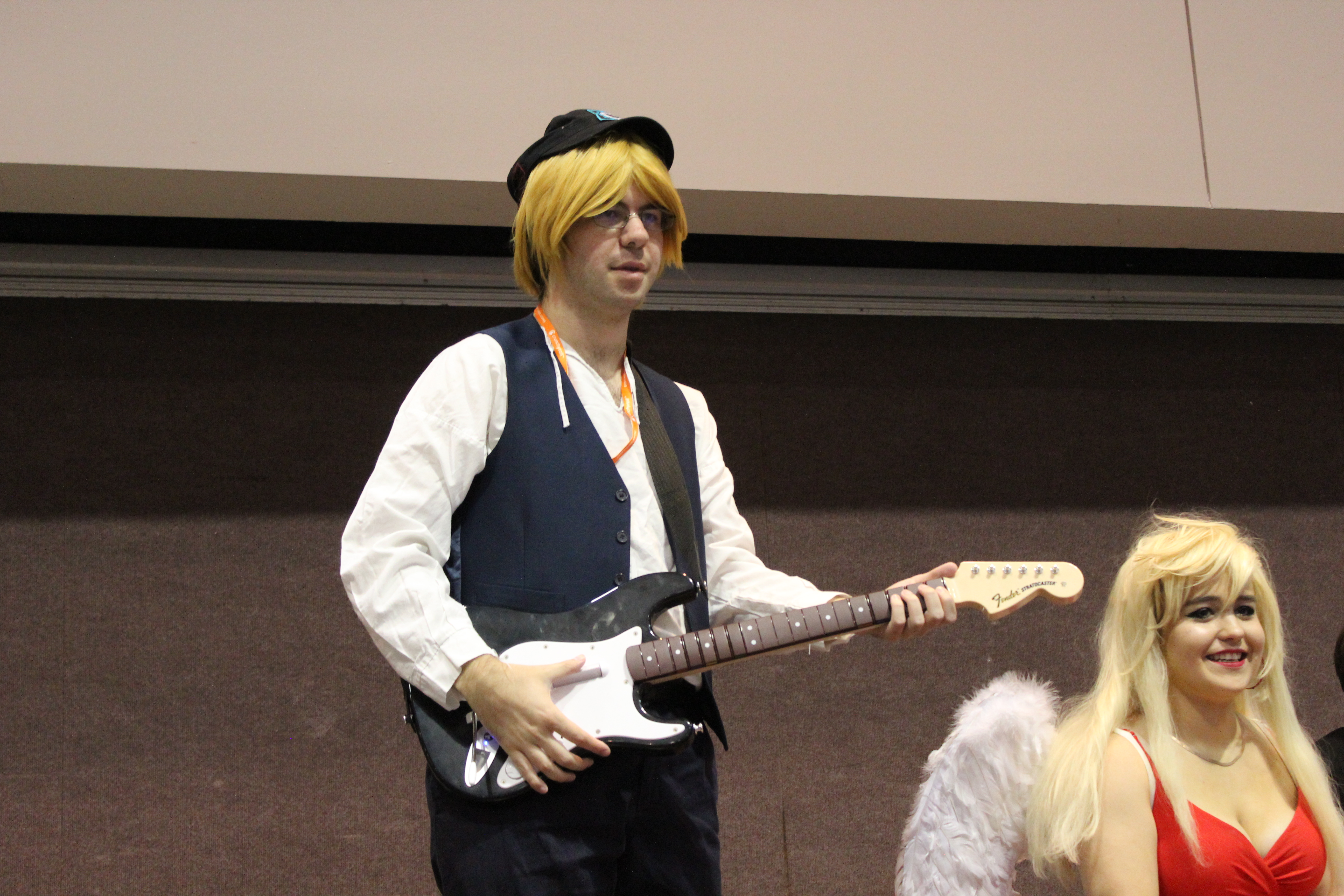 Fans who were disappointed that Kraken Con 2017 was cancelled will be delighted to learn that they plan to host a special Cosplay Day aboard the USS Hornet.

Early in the week, Kraken Con announced that their 2017 event had been canceled but they plan to host a mini event to support a local non-profit. Now they have confirmed that they will be hosting a cosplay day to raise money for the USS Hornet Museum.

Cosplay Day on the USS Hornet will allow guest to participate in photo ops and several games on the flight deck. Those who purchase the All-Access Pass! will be allowed to explore the Combat Information Center and the Captain’s Bridge. There will also be a raffle contest to help support the museum.

This will be the second time that Kraken Con has hosted an event on the USS Hornet. Back in 2015, Kraken Con became the first anime convention to host an event on an aircraft carrier on the West Coast.

Kraken Con will return in 2018 while it has also been confirmed that Hydra Comic Con will also return. The USS Hornet (CV-12) was an Essex class aircraft carrier that saw action in World War II along with the Vietnam War while also being used to recover the Apollo 11 and Apollo 12 capsules.