The Expat Woman hosted a special panel that offered an insightful look in the mobile game and app industry. 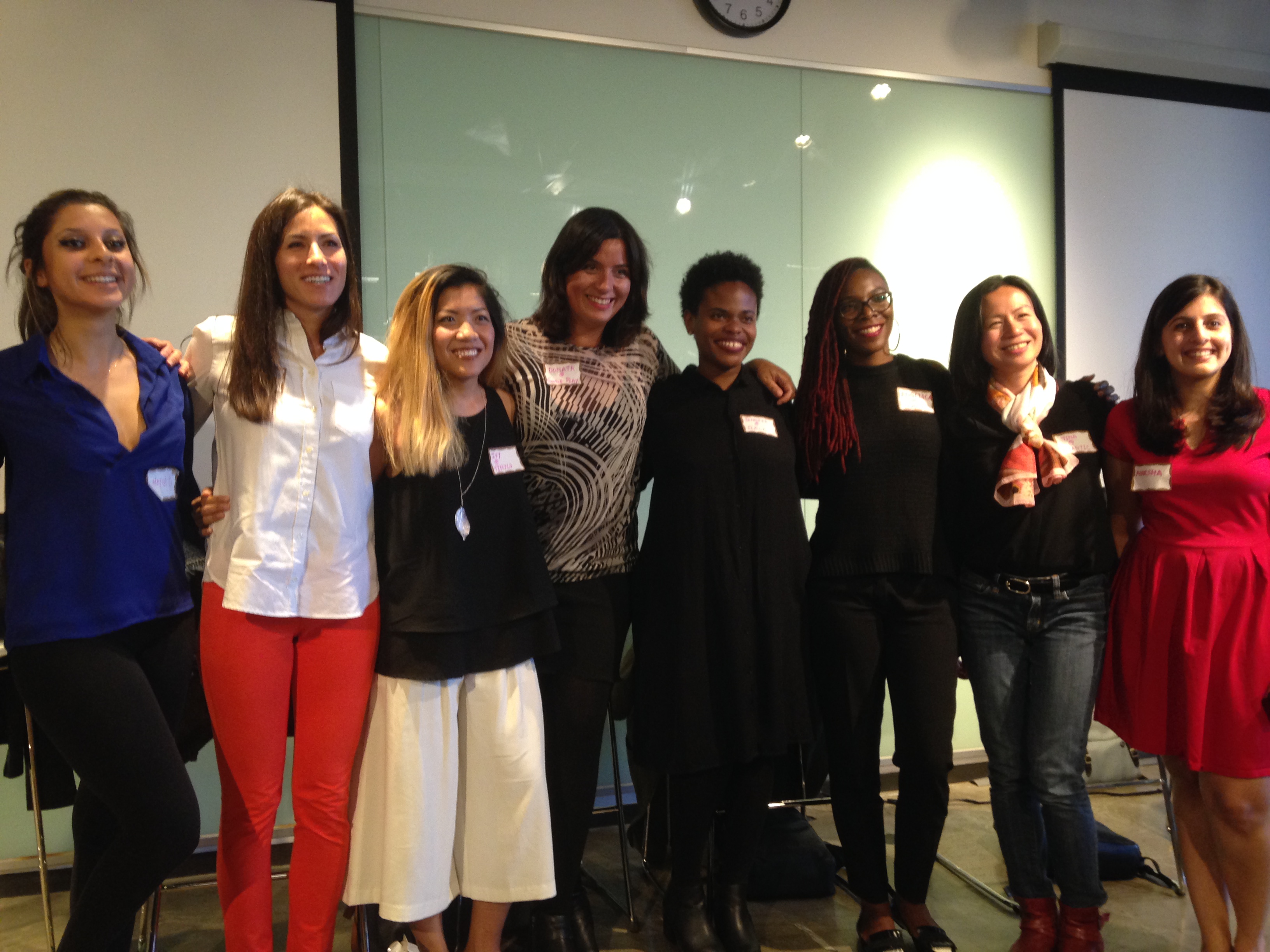 What is it like to work for an apps or mobile game company? This was the focus during Women in Mobile Apps & Games Panel, an insightful look in the industry from six respected professionals.

Women in Mobile Apps & Games Panel was organized by the Expat Woman and held at Pivotal Software office in San Francisco while Yengage help sponsor the event. This was an industry panel with a Q&A session followed by an opportunity for everyone to network. 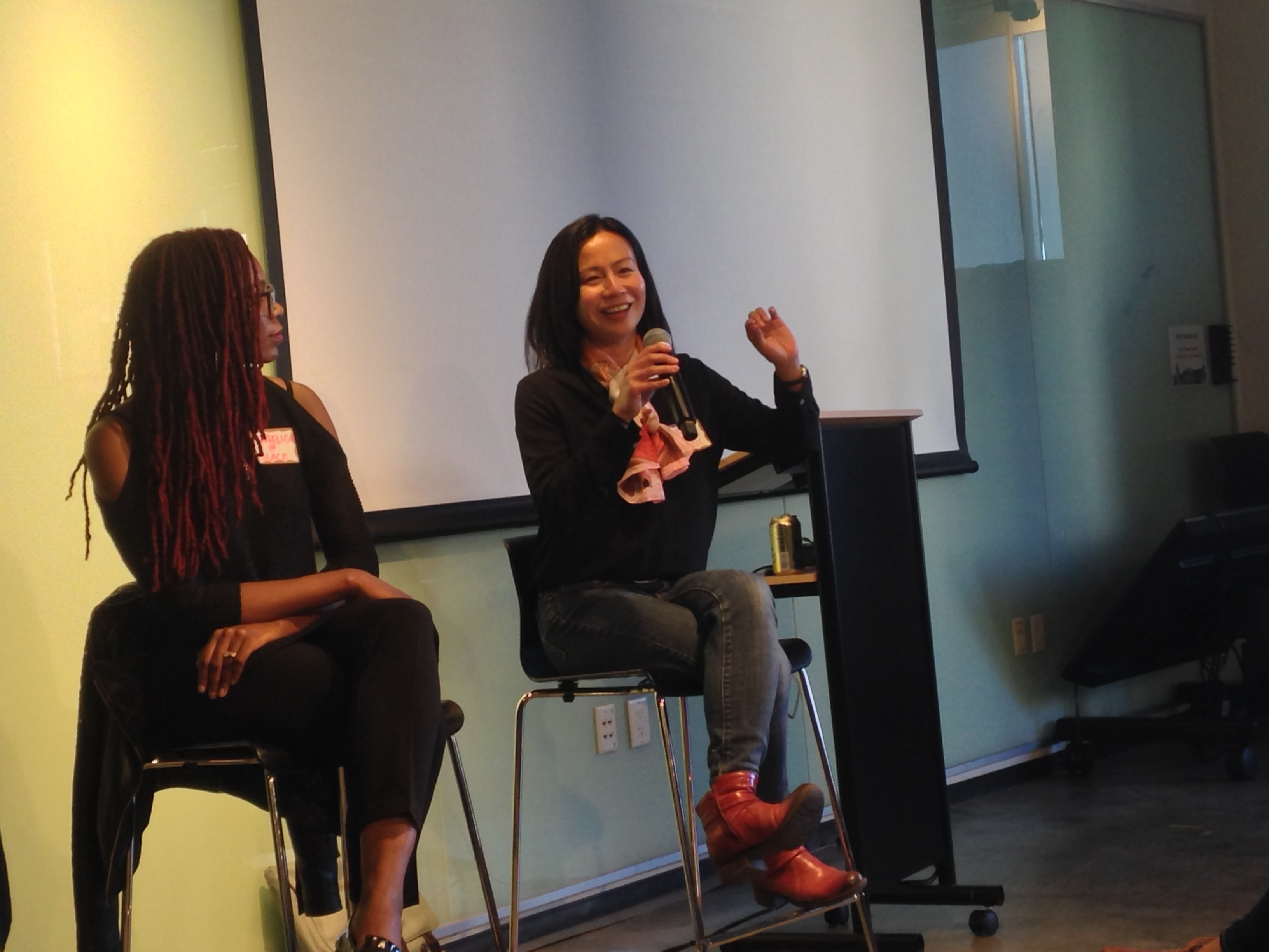 Women in Mobile Apps & Games Panel featured a diverse panel of speakers from across the mobile app and game industry. Each speaker brought their own unique experience to the discussion while taking the time to share their wisdom with the audience.

The panelists for the evening were Ivy Wong, Donata Tortella, Jennifer Kanyamibwa, Angelica McKinley, Amanda Iseri and Tina Tam. The discussion was moderated by Heidi Smith, a Senior Recruiter for Sales at Splunk.

Ivy Wong has been Product Marketing Manager for TinyCo since May 2017 while having worked in a similar role at BlueStacks.

Donata Tortella is the Partner Brand Manager for Google Play. She had previously been the Localization Project Coordinator for Google along with a Content Curator for Apple through Welocalize.

Jennifer Kanyamibwa is the Program Manager for Communication Design at Slack. She has previously worked as a Consulting Project Manager for Wolf & Wilhelmine

Angelica McKinley is the Senior Communications Designer for Slack while having previously worked at The New York Times for over five years.

Tina Tam is the Operations & Customer Experience for Niantic while having also worked in a similar role at Worldreader. 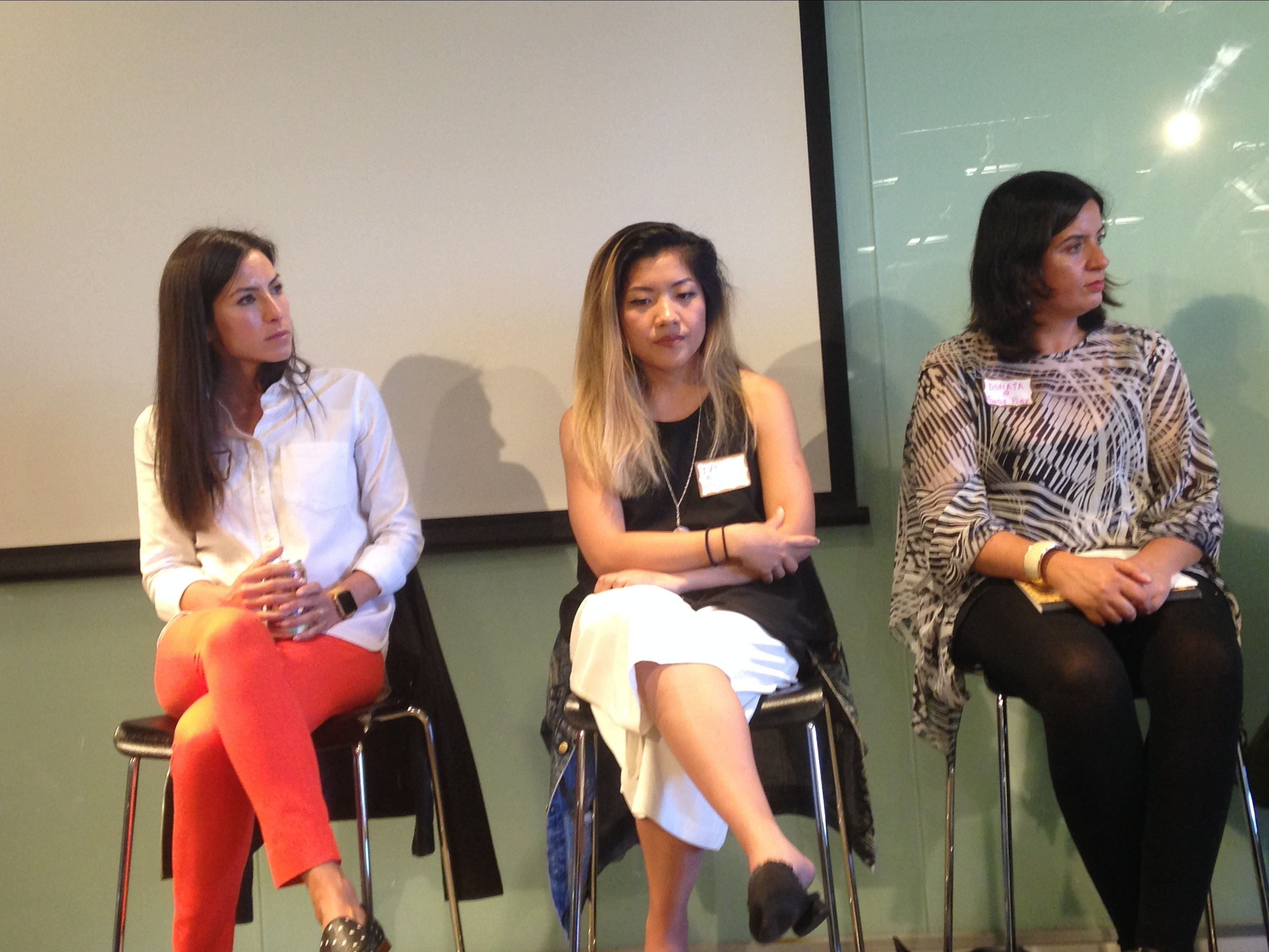 The panel began with Tsubomi Natsuki from Yengage about what her company dose and how it helps mobile apps and games. Yengage is a marketing firm that works to bring new mobile apps and games into the Japanese market. Natsuki presentation was focused on how the culture plays an influence in the success of the most popular apps.

Following the presentation, each of the panelists introduced themselves and the work they do. After the introductions, Smith began by asking a series of questions. Among the subjects discussed were what brought them to their current profession, how their upbringing defined who they became, and some of their proudest accomplishments.

While anyone could have done some quick research on LikedIn, this was a more insightful moment to learn about what it took to make it in the mobile game and app industry. Each of the panelists had something unique to share that one would not associate with the industry. 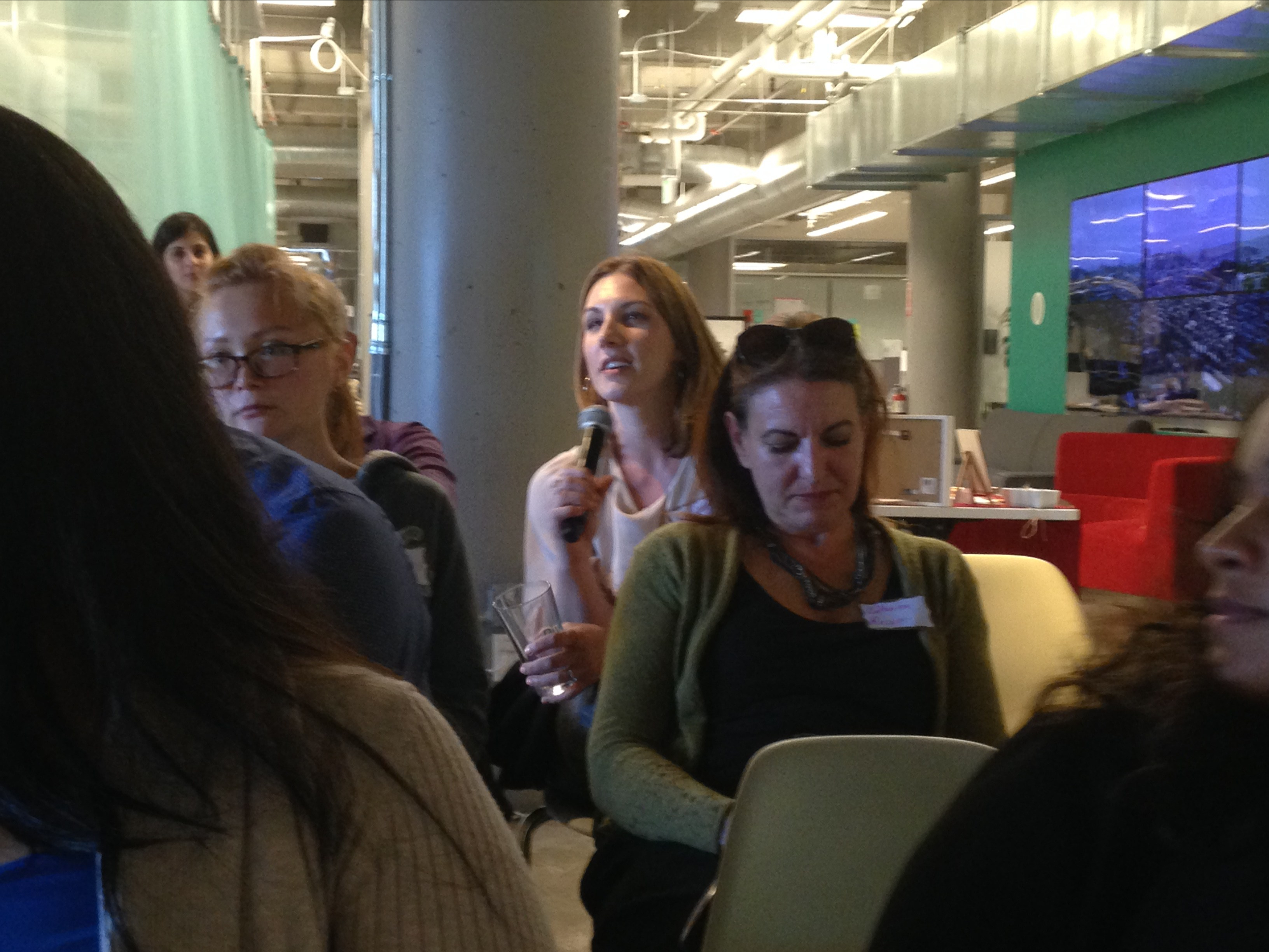 The Q&A session gave audience members the chance to ask the panelists their questions their career. Some of the topics discussed were their thoughts on the market, how to promote an app or game, and the importance of marketing.

The panel ended with an opportunity for the audience to have some quick one-on-one with the panelists or to mingle among each other and enjoy some food. The Expat Woman will be hosting another Women in Mobile Apps & Games Panel in September.

Did you attend Women in Mobile Apps & Games Panel? Share your thoughts in the comment section below. Also checkout future career and networking events hosted by The Expat Woman.