Skip to content
Kraken Con 2017 has Been Cancelled
News

Kraken Con 2017 has Been Cancelled 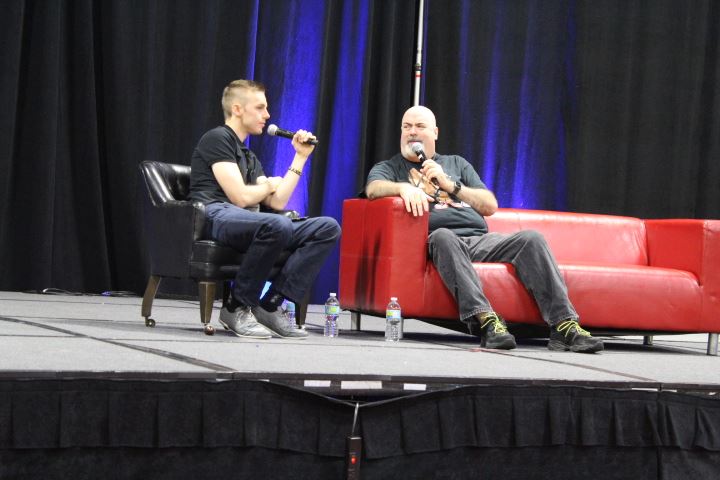 Sea Monster Entertainment was heart broken to announce that Kraken Con 2017 has been cancelled.

In a Facebook post that was made available on July 17, Lindsey and Stephen Daugherty announced that the 2017 event had to be cancelled due to family emergency. In the joint post, they have stated,

“We are sad to announce that we will be postponing this year’s Kraken Con. Earlier this year we had a major family emergency which resulted in delays in our planning and arrangements for both Hydra Comic Con and Kraken Con. Instead of dividing our attention and putting together an event we would not be proud of, we decided that it would be better to postpone so we can hold an even better event for everyone next year and focus on family in the interim. We know this will be a disappointment to everyone looking forward to this year’s Kraken Con especially after we moved to a once-a-year event; it wasn’t an easy decision for us to make but we hope you will understand.”

Despite this minor setback, the team hopes to organize a mini-event to support local non-profits. More details about this event will be made available in the later future.