In a final goodbye to Kraken Con,the Cosplay Wrestling Federation goes all out as they host their final Blakout: Krackdown. 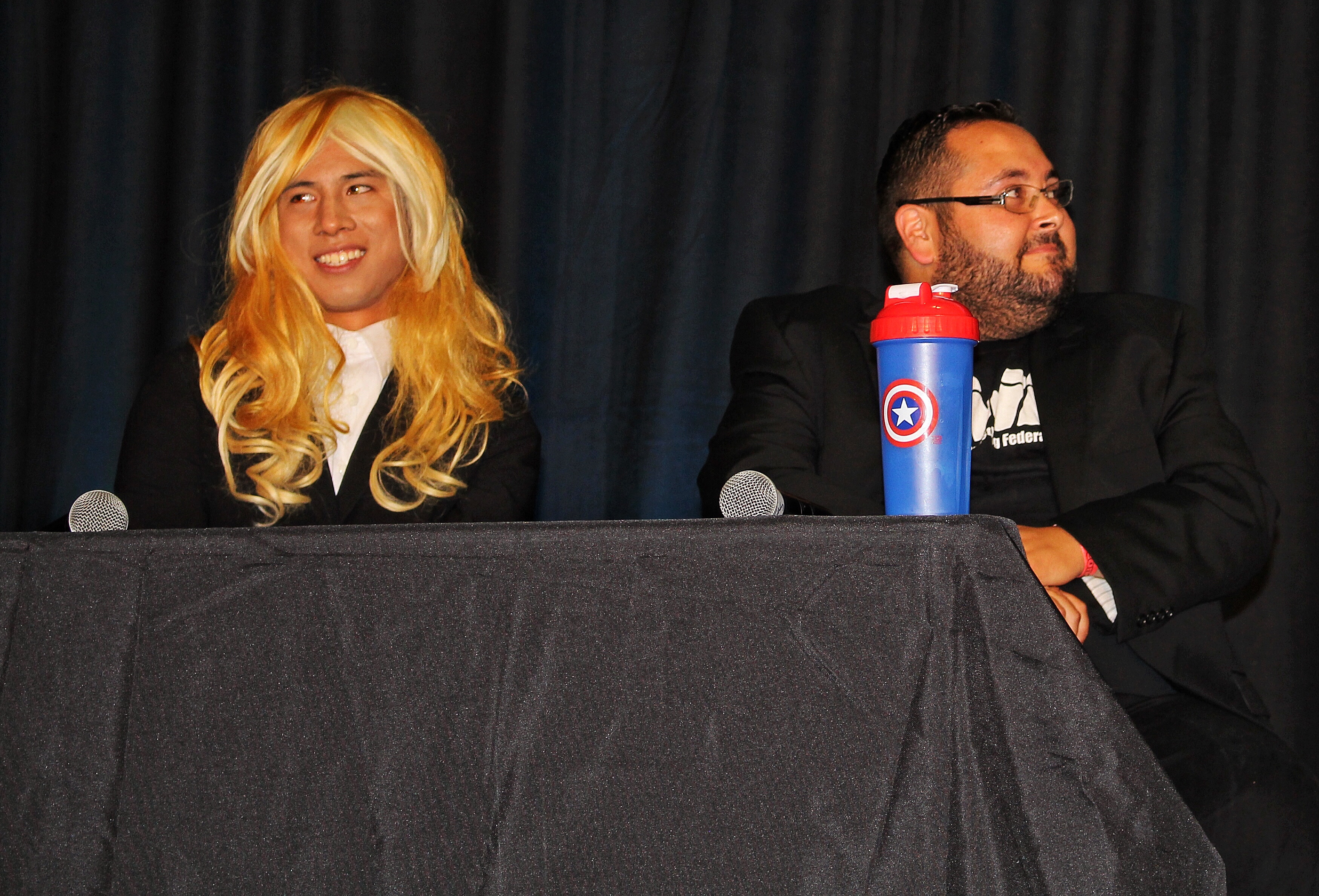 Despite being a festive weekend, the idea that this is the last Kraken Con had not escaped anyone’s mind. The CWF crew did take a moment to show their gratitude to the Kraken Con family for all the support they have given them. Except for Ishida, who decided troll everyone by mocking the fact that this was the last event.

A good number of characters were once again attempting to take the championship at the last Blakout: Krackdown. With so many competing for the championship, here are some of the most notable moments from the show.

First up on the stage was Tiger Millionaire (aka Steven Universe disguised as a wrestling promoter) who was less about promoting himself and more about talking crap about the great city of Oakland. He gave some reasons for why he should be the champion but it was not really a strong case.

After recovering from a viscous attack at Fanimania V, Dick Gumshoe was back to condemn those who stood by and did nothing during the attack. However he was grateful that the CWF fans were there to support him.

Next on the stage was film maker and the subject of the acclaimed film The Disaster Artist, Tommy Wiseau came to promote his movie and his case. During his time on stage, he invited everyone to join him in his next movie (except for Ishida). He also took the time to clown on Ishida for not being in a movie (or being involved in an Oscar nominated film).

Navi from The Legend of Zelda attempted to present her case only to be told by the audience to shut up and get off the stage. Lets be honest, nobody has ever liked Navi.

Unlike what happened at Fanimania V, the Winter Solider was back but only working solo. While presenting his case for the championship, he was welcomed by an audience chanting “USA USA USA”. He even challenged Matt Ishida to a knife fight on the stage (however Ishida was too weak to take him up on the challenge).

Finally it was King Arthur (Monty Python version) who took the stage to present his case for why he should be the champion. Galloping onto the stage with his coconuts in had and Excalibur by his side. 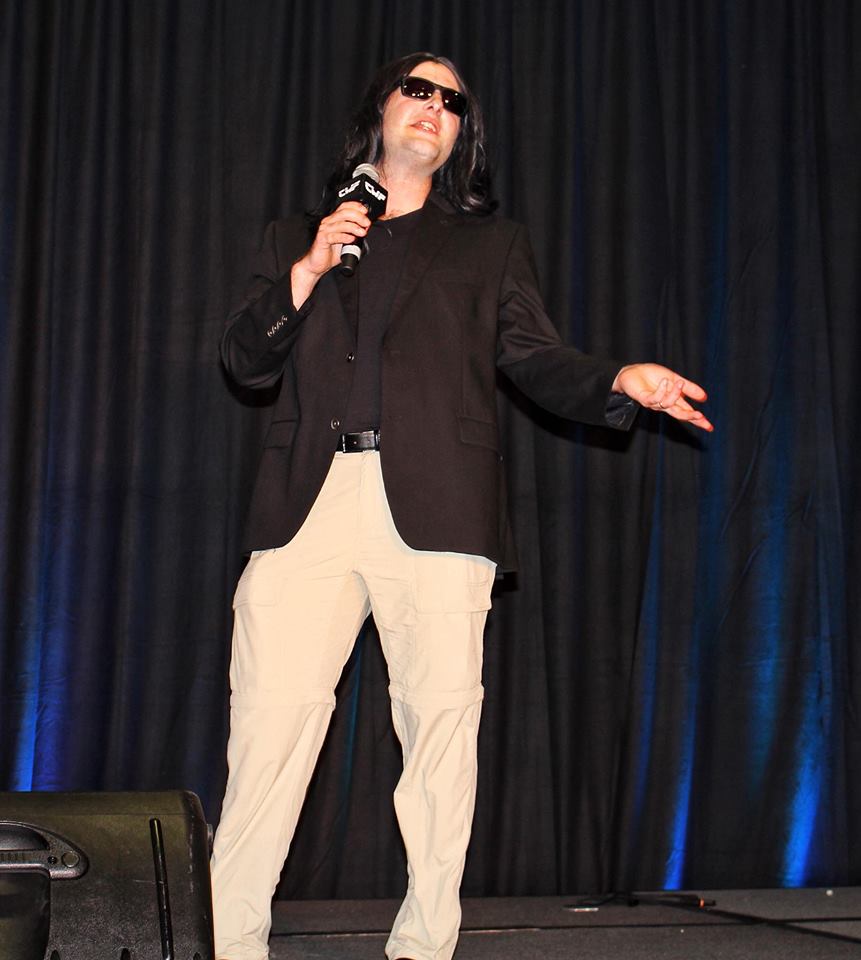 Disclaimer: Kraken Con provided me with press passes for the weekend.

This special report is part of 8Bit/Digi‘s coverage of Kraken Con. If you attended the event, please share your thoughts in the comment section below.