Comic legend, Gerry Conway will be among the guests at San Francisco Comic Con 2018. 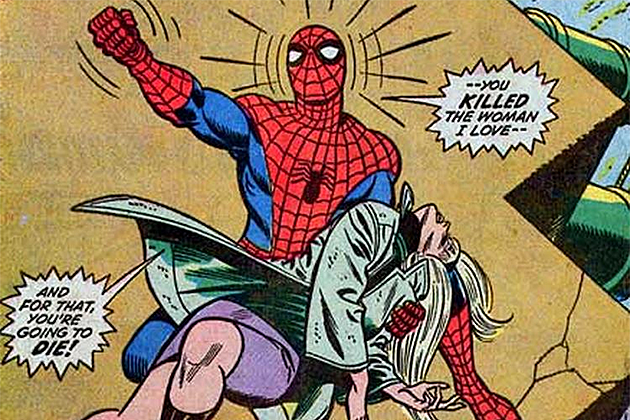 Looks like San Francisco Comic Con 2018 is going all out with its roster of industry icons as it has been announced that Gerry Conway will be among the guests.

Gerry Conway is a writer who is responsible for some of the most iconic stories in comics. During his time with The Amazing Spider-Man, he co-created iconic characters like the Punisher and scripted the infamous death of Gwen Stacy. Later he would join DC and co-create Firestorm and Steel while also orchestrating the first DC/Marvel crossover story.

Conway is also an accomplished screen writer who worked on films like Conan the Destroyer along with Fire and Ice. He also worked on a few episodes of Batman: The Animated Series.

He will be joined by acclaimed voice actor Kevin Conroy who is known for his work as Batman in the DC Animated Universe, Nolan North who voices Nathan Drake in the Uncharted series, Rodger Bumpass who is best known for his role as Squidward Tentacles on SpongeBob SquarePants, award winning artist Adam Hughes, and cosplayer Yaya Han just to name a few.