Level Up Entertainment has Added Another GDC Mixer

Due to popular demand, Level Up Entertainment will be hosting a third networking mixers during the GDC week. 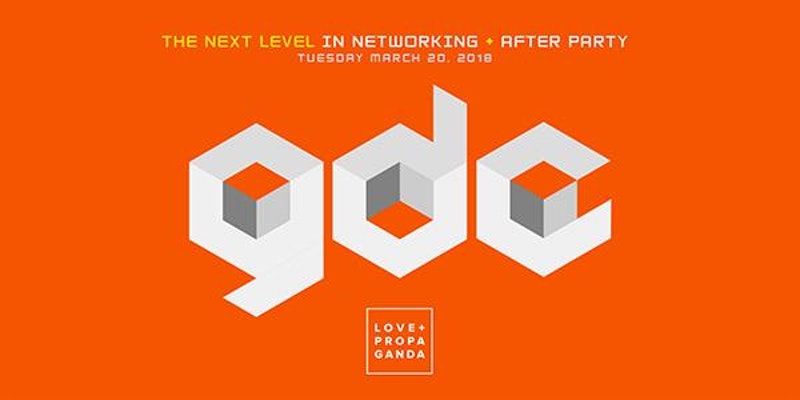 As previously reported, Level Up Entertainment will be hosting two of the largest mixers during the Game Developers Conference. Due to their popularity, a third mixers has been added to the line up.

GDC XPerience Mixer + After Party will be the ideal event for anyone who wants to start the week with a bang or who want to start networking early. This event will take place on Tuesday March 20th and anyone hoping to showcase their latest project could reserve a table with a hardware setup.

The event will be at Love And Propaganda on 85 Campton Place in San Francisco (10 min away from the Moscone Center). Doors open at 6:00pm and while regular tickets are free, those planning to attend must RSVP.