Level Up Entertainment will be hosting tow of the largest networking mixers during the GDC week. 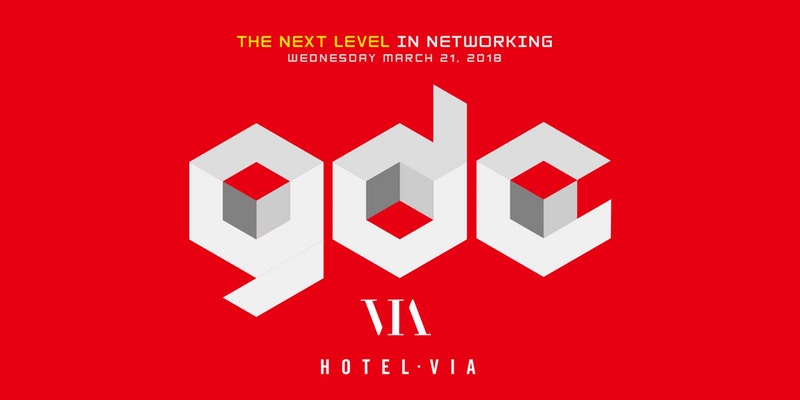 The Game Developers Conference is not just an opportunity for professionals and enthusiasts who want to learn about the latest trends in the industry but also an opportunity to network with others. The week will present many opportunities to network but two must attend events will be GDC XPerience Networking Mixer and the GDC XPerience Mixer + After Party – both hosted by Level Up Entertainment.

GDC XPerience Networking Mixer will be an opportunity for major developers, indie developers, and other professionals in the game industry to mingle after the Game Developers Choice Awards. Anyone hoping to showcase their latest project could reserve a table with a hardware setup. This event will take place at the rooftop of the Hotel VIA on March 21st.

Hosted at the Temple Night Club; GDC XPerience Mixer + After Party will be the ultimate party to end the week. This will be the ideal event for anyone who wants to leave GDC with a bang or who wants to break into the industry and looking for the ideal networking event. This event will take place on March 22nd and anyone hoping to showcase their latest project could reserve a table with a hardware setup.

Admission to both events are free to anyone with a GDC pass or $15 at the door. However space may be limited so it’s advise to either RSVP or arrive early just to attend. Tickets for last years events were sold out in four days and the guest list for both events are growing fast.