The first batch of guests have been announced. 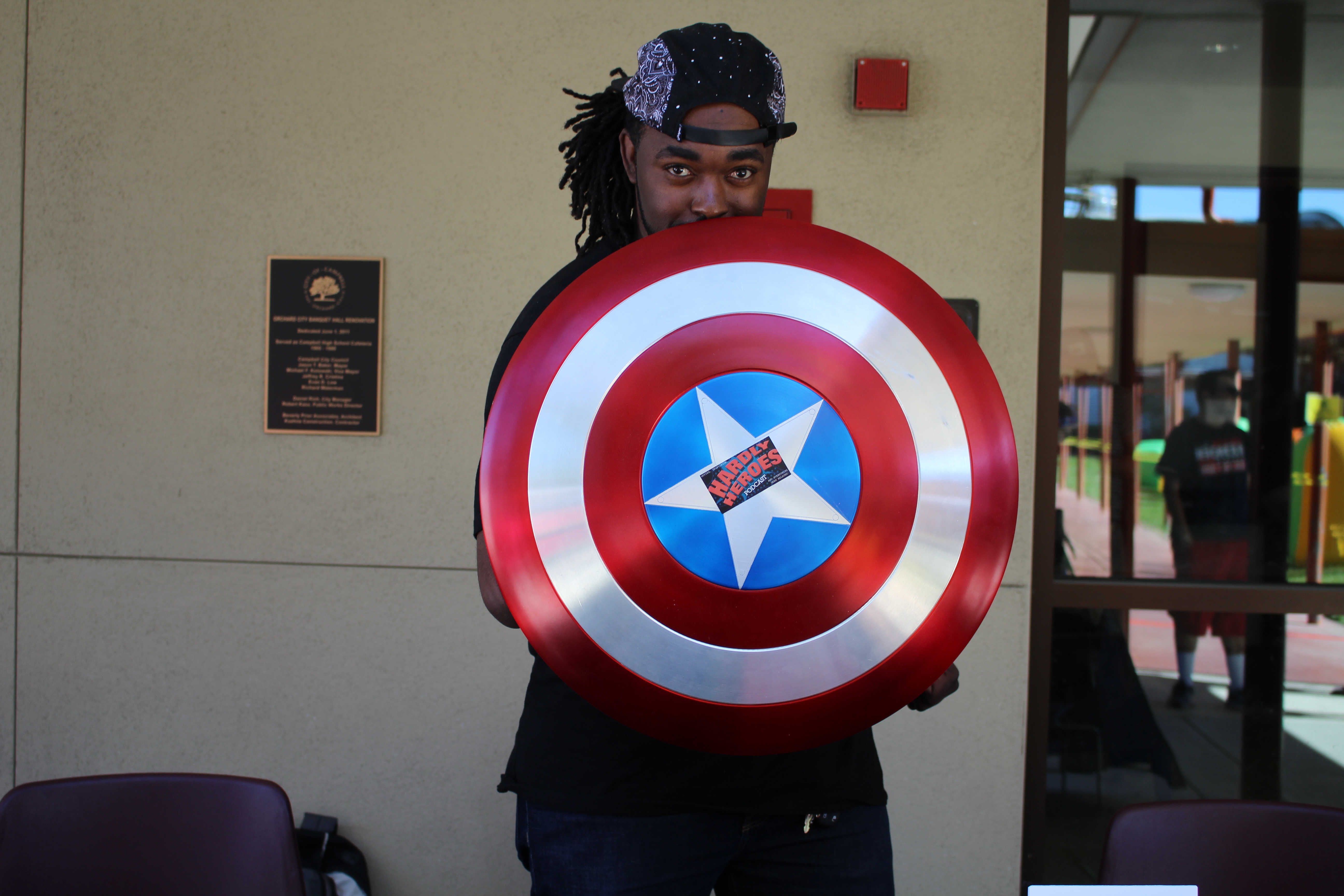 Looks like Campbell Con has unveiled the first batch of special guests for their 2018 event. Added to the guest list are Peter Secosh, Tobe Daranouvong, John Heebink, and West Wylde Cosplayer.

Peter Secosh is a comic artist best known for his work on The Bod, Nocturnals: Troll Bridge, and Vampirella. His other works include Soul Searchers along with The Software that Held The Developer Captive.

Tobe Daranouvong is an indie comic artist who is best known as one of the co-founders of Alpha Q Comics.

John Heebink is a comic artist who is known for his work on Nick Fury Agent of S.H.I.E.L.D. He has also worked on Doll and Creature, Elvira, along with Mighty Morphin Power Rangers while also having taught at the Academy of Art University of San Francisco.

West Wylde Cosplayer is a professional cosplayer who has been active since 2014 whila also working as a brand representative for Steampunk Wolf and a staff writer for the Cosplay+. She is also well known for her work in charity, having donated a lot of her time to helping sick children.

Campbell Con 2018 will be held at West Valley Community College in Saratoga (5min away from Campbell) on October 20th, 2018. More guests will be announced in the coming months.