Dabi and Himiko Toga have been added to the villains roster in My Hero One’s Justice. 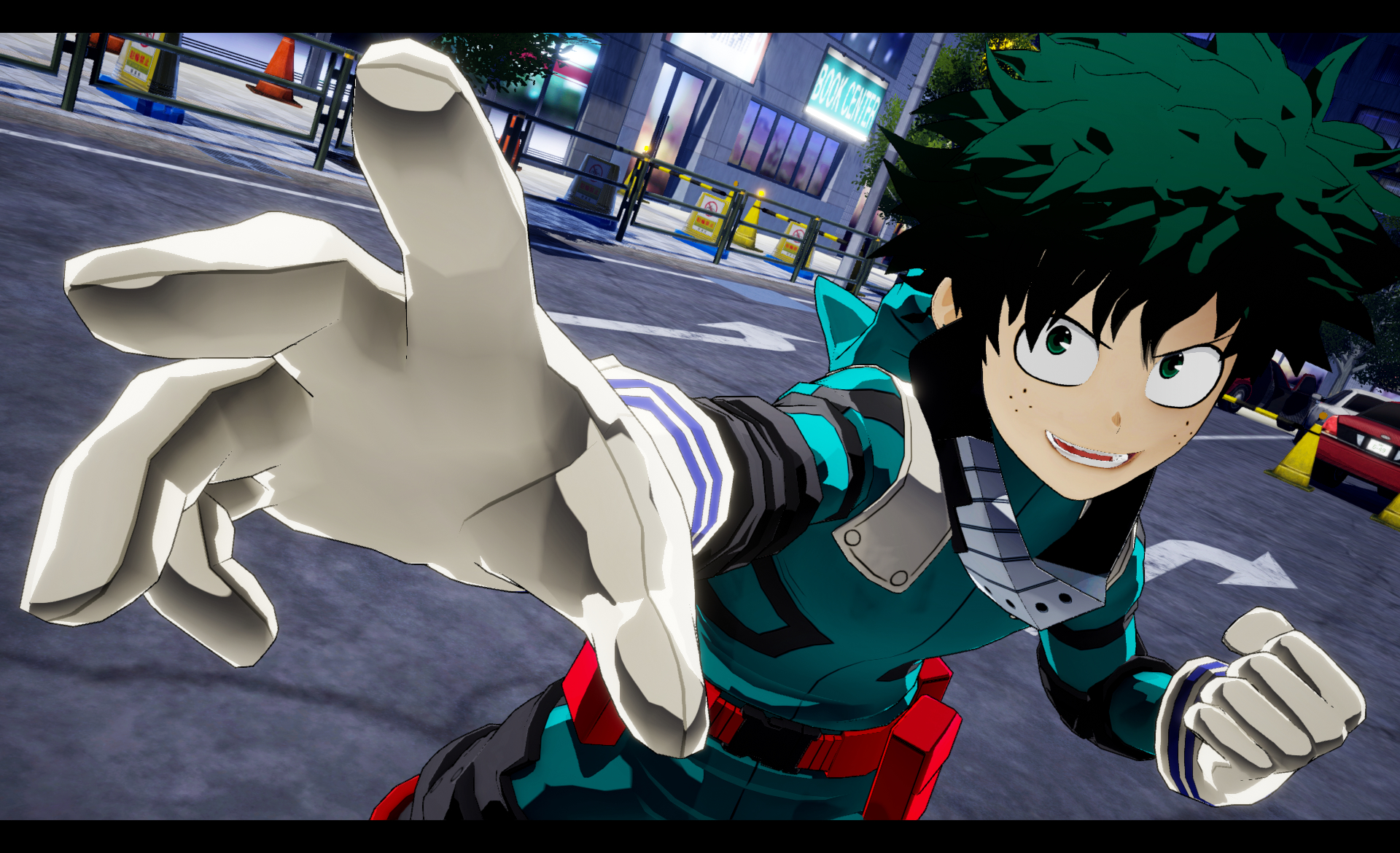 Bandai Namco has announced that Dabi and Himiko Toga have been added to the villains roster of My Hero One’s Justice.

Two new villains are stepping out of the shadows and into MY HERO ONE’S JUSTICE! Are you prepared to face-off against Dabi and Toga or will you be joining them?

Just to recap; Dabi and Himiko Toga were first introduced near the end of Season 2 and were inspired to join the League of Villains after the capture of Hero Killer: Stain. They have played a major role in Season 3 during the attack on the  Forest Training Camp.

Dabi quirk allows him to shot blue flames and is well known for his stealth ability.  Himiko Toga quirk allows her to impressionate anyone after she has acquired a good amount of their blood. More characters will be unveiled in months leading up to the games release.

My Hero One’s Justice is a fighting game that has players take on the role of their favorite characters from the series. The game is set to be released sometime in 2018 for all major consoles and the PC. For now, fans could enjoy the new season of My Hero Academia with new episodes available on either Crunchyroll or Hulu.