Josh Petersdorf will be a Guest at Stockton Con 2018

Heads up Overwatch fans, it has been confirmed that Josh Petersdorf will be a guest at Stockton Con 2018. 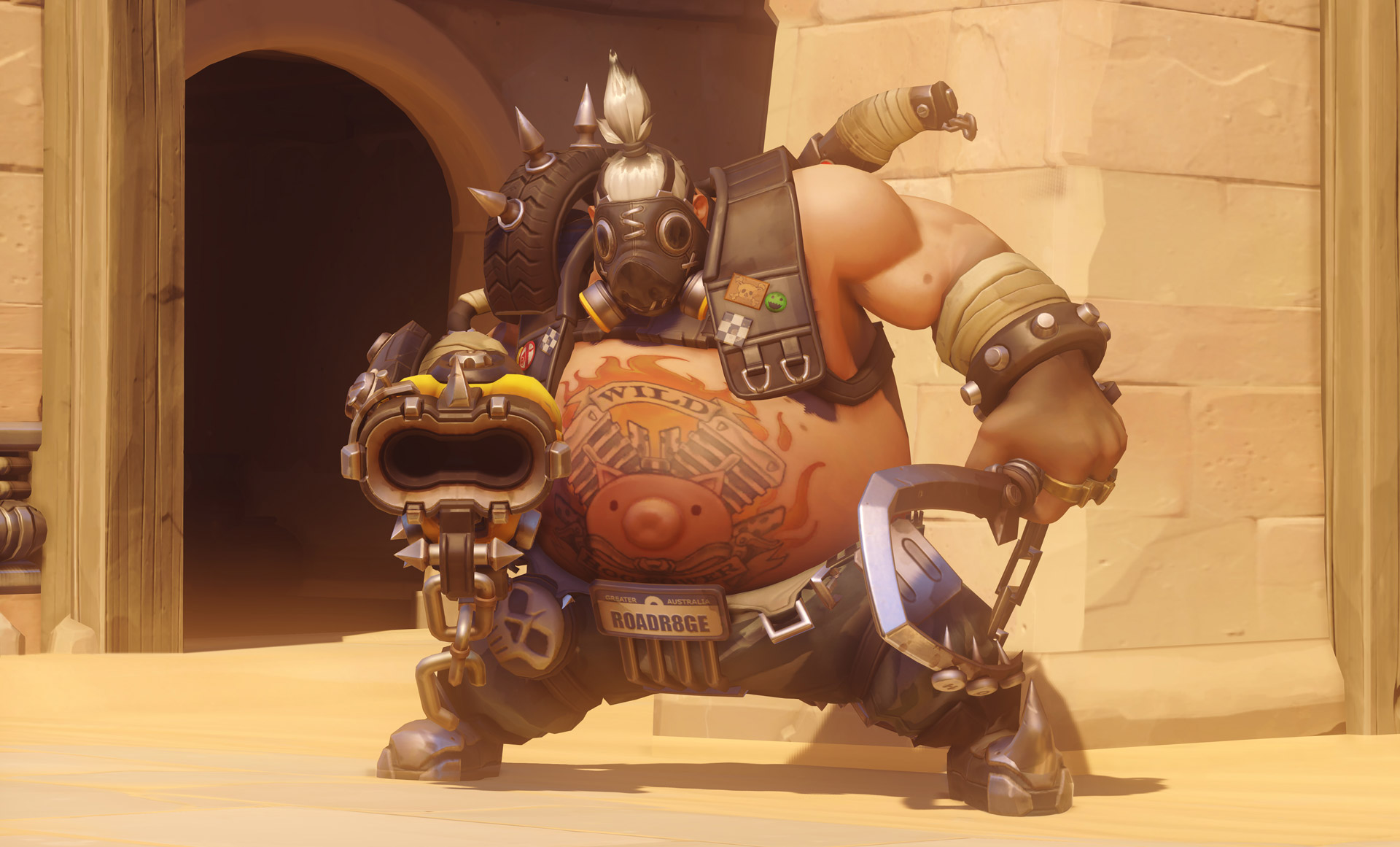 Heads up Overwatch fans, it has been confirmed that Josh Petersdorf will be a guest at Stockton Con 2018.

Josh Petersdorf is a voice actor who is best known for his role as Roadhog in Overwatch along with other media works associated with the series. His other notable works include Director Ton on Aggretsuko and a verity of characters in World of Warcraft: Legion.

He will be joined by Pokemon voice actress Tara Sands, Greg Baldwin from Avatar: The Last Airbender, actress Rachel Leigh Cook and WWE wrestler Sting. More guests will be announced along with details about the panels in the months leading up to Stockton Con 2018.

Stockton Con 2018 will take place from August 18th through the 19th at the Stockton Arena. Tickets will be made available for sale soon either online or at selected retailers.