Dolya Gavanski will be a Guest at Kraken Con 2018

Dolya Gavanski from Overwatch will be a guest of honor during Kraken Con 2018. 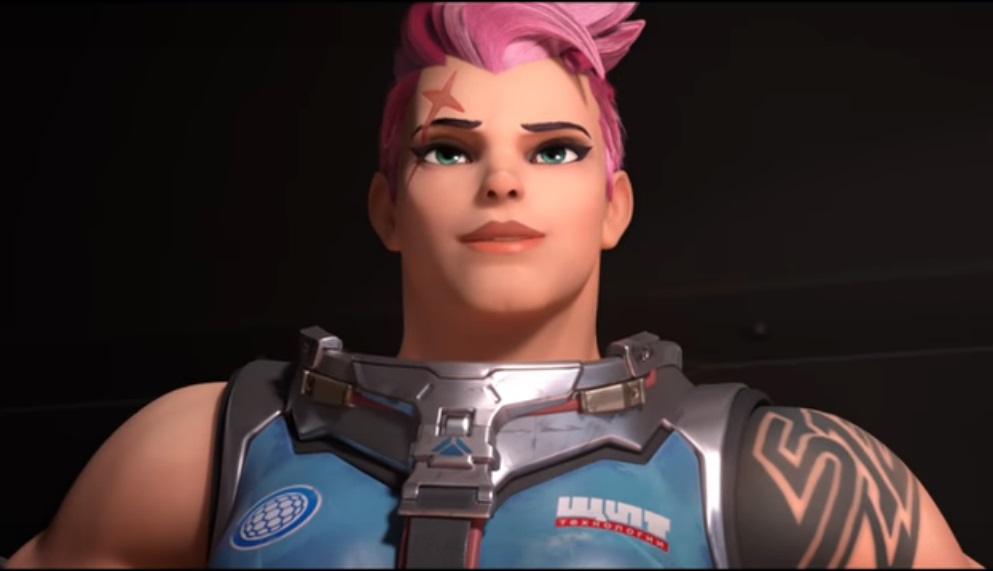 Kraken Con 2018 is only a month away but the guest list has grown a lot thanks to the inclusion of their final guest of honor, Dolya Gavanski.

Dolya Gavanski is an actress who is best known for her role as Zarya in Overwatch along with other media works related to the franchise. Her other notable roles include Olga in Our Kind of Traitor, Ania Zielinska in Company of Heroes II and Maida from In the Land of Blood and Honey. Fans will be delighted to learn that this will be her first appearance at a convention in America.

She will be joining Courtenay Taylor from Resident Evil along with OK K.O! Let’s Be Heroes,  Xanthe Huynh from Persona 5, Deedee Magno Hall from Steven Universe and Kari Wahlgren who is best known for her role as Haruko Haruhara in FLCL.