Devil May Cry 5 gets a Release Date

Capcom has confirmed a release date for Devil May Cry 5. 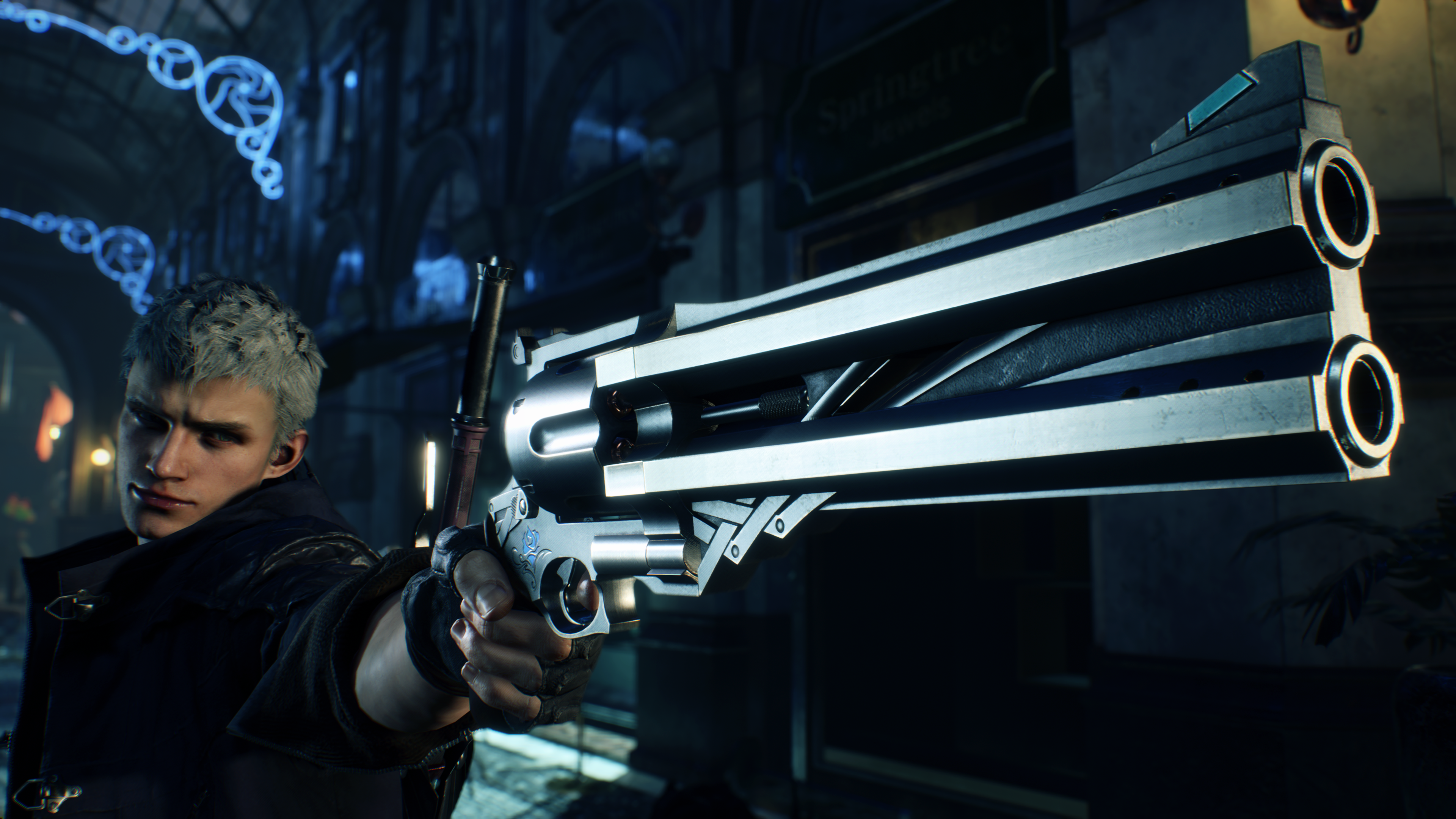 Fans of Devil May Cry series will be happy to learn that the latest real entry into the series has an official release date.

Capcom confirmed that Devil May Cry 5 will be released for all major consoles and the PC on March 8th 2019. The announcement was made during Microsoft’s Inside Xbox show at Gamescom with a new trailer. More information will be made available in the months leading up to the games release.

Devil May Cry 5 will be the first game in the main series since Devil May Cry 4, which was released in 2008. The game will have players once again taking on the role of Dante and Nero who must save the world from a demon invasion. Fans who want to replay the orginal classics should pick up Devil May Cry HD Collection.