“I’m burning up a sun just to say good bye” 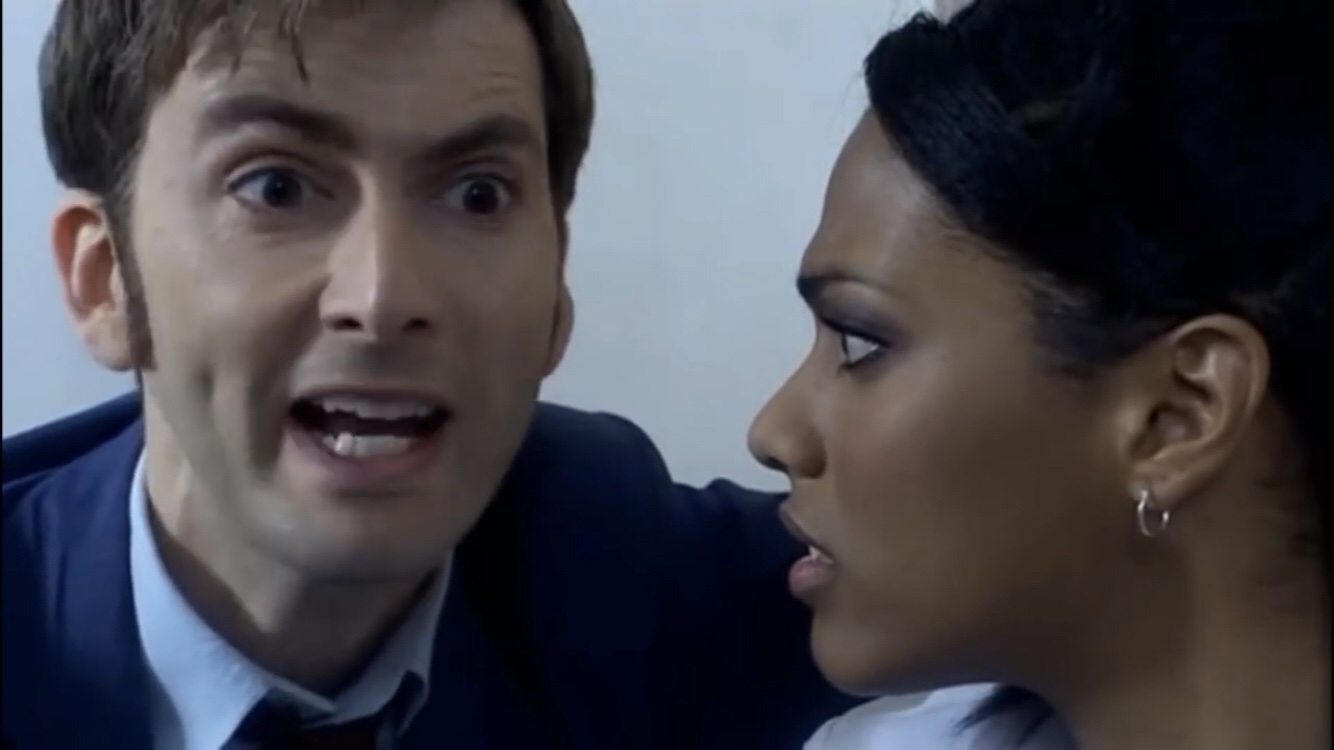 ATTENTION all Whovian’s living in the Bay Area, this is not a drill. It has been announced that David Tennant will be a guest at Silicon Valley Comic Con 2018.

David Tennant is best known for his role as the Tenth Doctor in Doctor Who from 2005 – 2010 (being succeeded by Matt Smith). His other notable roles include Kilgrave in Jessica Jones, Barty Crouch, Jr. in Harry Potter and the Goblet of Fire along with as the voice of Scrooge McDuck in the DuckTales reboot.

He will be joined by comic icon Stan Lee, Adam Savage from MythBusters, Sean Astin from Lord of the Rings, acclaimed writer Gary Whitta, Mads Mikkelsen from Casino Royal, Jewel Staite from Firefly, Marvel Editor Jim Shooter, and Andy Weir who wrote The Martian. Also joining them will be Amber Nash and Lucky Yates from Archer just to name a few. More guests will be unveiled in the months leading up to the event.