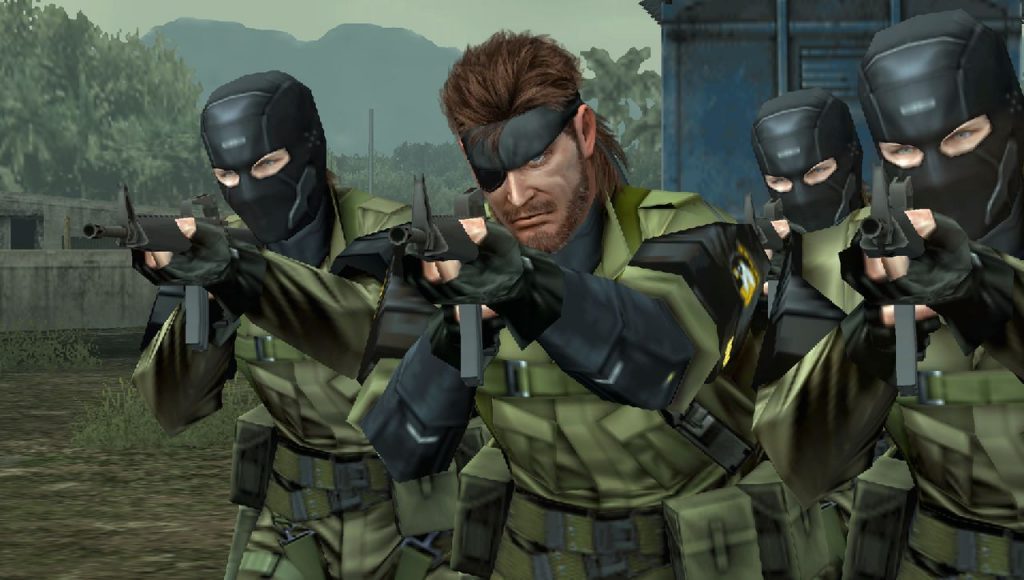 Microsoft has unveiled a new batch of Xbox 360 titles that are now compatible with Xbox One and among them is the HD version of Metal Gear Solid: Peace Walker.

In a tweet sent out by Larry “Major Nelson” Hryb, Director of Programming for Xbox Live, confirmed that Metal Gear Solid: Peace Walker along with Tom Clancy’s Ghost Recon: Future Soldier plus Axel & Pixel are now backwards compatible. Those who have a physical copy can play it like a normal game while those who have a digital copy will have to download it to the Xbox One hard drive.

The announcement is welcoming news for Xbox gamers who are fans of the series since Konami has no plans of re-releasing any Metal Gear Solid titles on the Xbox One. In a user poll setup by Microsoft; the HD version of both Metal Gear Solid 2: Sons of Liberty and Metal Gear Solid 3: Snake Eater are the 13th most requested backwards compatible title as of 3/16/2018.

Metal Gear Solid: Peace Walker is the seventh game in the series and was first released for the PlayStation Portable before an HD version was developed for the PS3 and Xbox 360. The game introduced many of the mechanics that would later be used in The Phantom Pain.