Charles Martinet will be a Guest at SacAnime

Known as the voice of Mario, Charles Martinet will be a Guest at SacAnime Winter 2018. 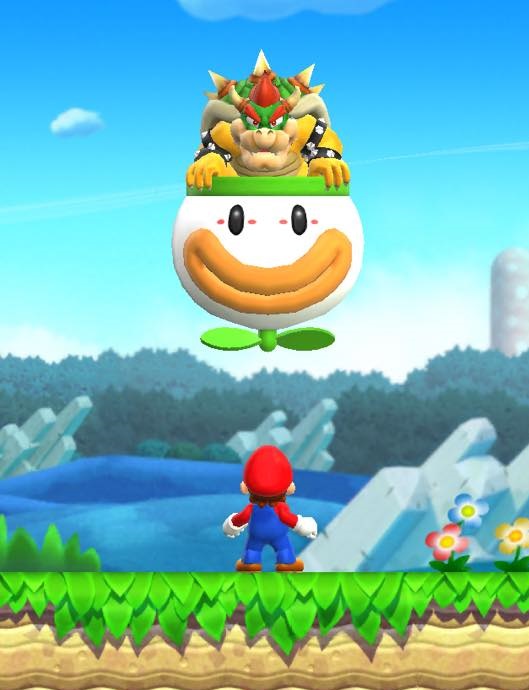 Anyone who is a devoted fan of all that is Nintendo should not miss SacAnime Winter 2018 as it has been confirmed that Charles Martinet will be a guest.

Charles Martinet is a voice actor who is best known for his role as Mario in the English version of the Super Mario games since the 1990’s. He has also been the voice of Baby Mario, Luigi, Baby Luigi, and Wario. Outside of the Nintendo world, he has provided the voice of Vigoro in Skies of Arcadia.

SacAnime Winter 2018 will be held at the Sacramento Convention Center during the weekend of January 5th until the 7th. Pre-regestration has already begun while the Sheraton Grand Sacramento is also taking hotel reservations.