Bay Area fans got to end the year with a bang thanks to Heroes & Villains Fan Fest San Jose 2017. 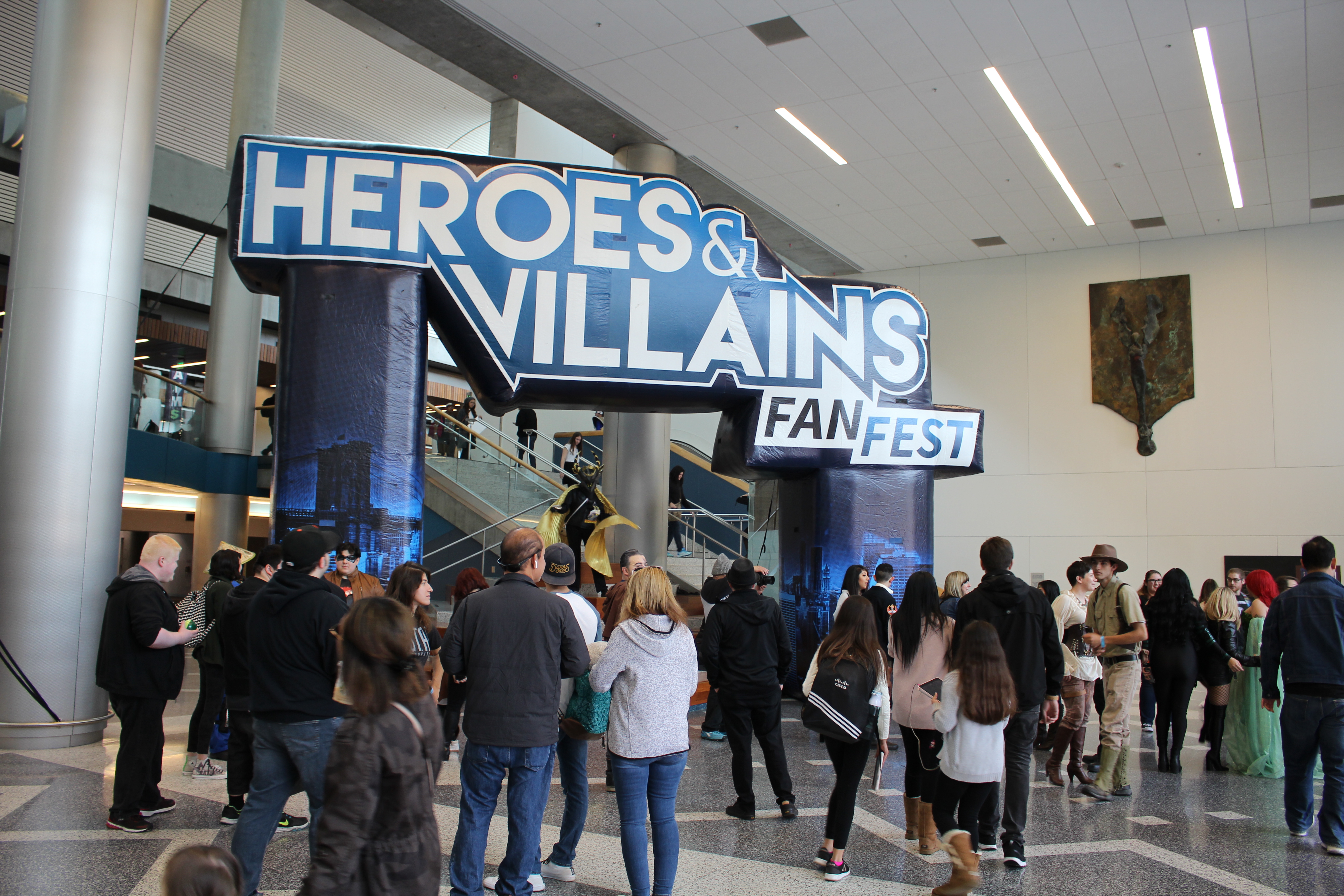 As 2017 comes to an end, Bay Area fans were treated to the last big convention of the year with the return of Heroes & Villains Fan Fest San Jose.

Anyone who enjoyed Hydra Comic Con or Sillicon Valley Comic Con would enjoy a weekend at Heroes & Villains Fan Fest San Jose. The event had vendors from all over Northern California along with artist to sell copies of their work and celebrities who were eager to meet their fans. 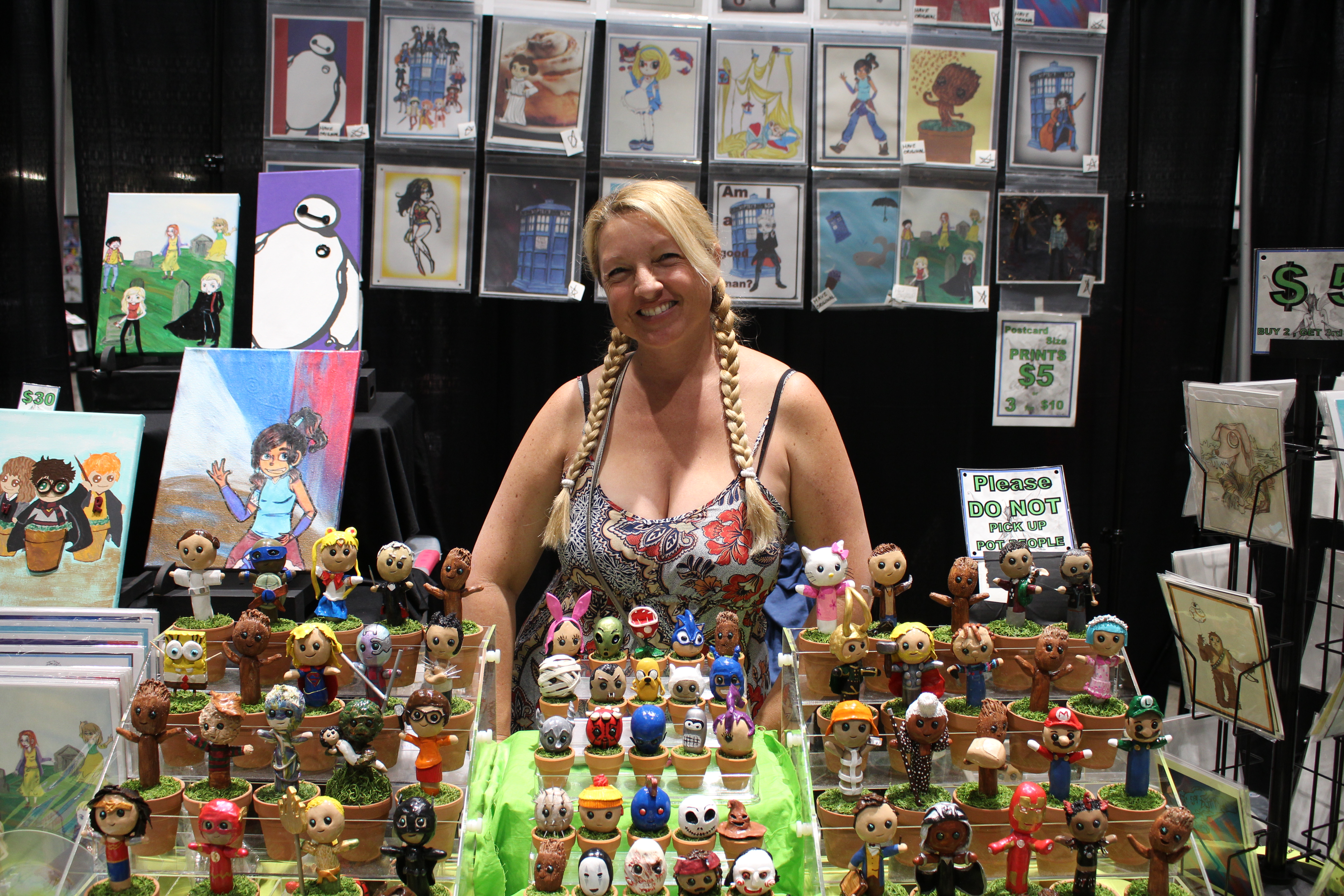 Heroes & Villains Fan Fest San Jose almost 100 merchants, artists and fan organizations from around the West Coast. Here anyone could find old video games and collectable merchandise or one could pick up some amazing designs from respected artists. Even if you had no shopping agenda, it’s still fun to look through all the cool stuff and meet the many artists.

Here are some of the vendors that I got to chat with during the convention:

My Faerietale is both an ideal stop for some creative fan art and how artist Sara Galbraith describes her life. This artist travels the country going to fan conventions and selling her work, the most well known are the Pot People. She even has a book showing all the stars who have bought a Pot People of their character.

Arcane Chroma is shop of Josh Guglielmo, concept artist with over 10 years in the gaming industry. When not working on a game, he will be making unforgettable works of art that will get any fans attention.

Ben Russel is a freelance artist and illustrator who is selling some of notable works, be it original or fan art.

Cons are not just about meeting celebrates and making new friends, it’s also a chance to gain some insight. Heroes & Villains Fan Fest a series of panels that allowed fans to ask the stars of their favorite movie or TV show any questions. The panels on the main stage were hosted and moderated by Blake Garris.

Here are some of the panels I got to check out during the weekend:

Agents of S.H.E.I.D. with Ming-Na Wen discussed the new season of the series while compering it to her work on Stargate: Universe. She also shared her thoughts on the live action adaptation of Mulan along with letting the audience know that she could make better Szechuan sauce than McDonald’s. She also discussed her work on Street Fighters and how she enjoyed working with Jean-Claude Van Damme while also taking jabs at the films over all quality.

Men of Arrow panel featured Manu Bennett, Rick Gonzalez and Echo Kellum sharing some behind the scenes stories. Most of the discussion also focused on their thoughts on the Crisis on Earth-X story arch how they hope their characters develop in later seasons.

Women of Arrow panel featured Katrina Law, Juliana Harkavy, and Willa Holland disused what its like being part of the Arrowverse. Fans also got to hear some behind the scenes stories along with their thoughts on the Crisis on Earth-X story arch.

On the live panel stage, fans got the chance to hear from Jon Bernthal. He discussed his work on The Walking Dead and The Punisher while sharing some of his favorite experiences behind the scenes.

No Con story is ever complete without mentioning all the amazing cosplayers that were present. Some worked for authenticity while other added their own personal style. It was not just a photo op with your favorite character but also a chance to learn some tips for anyone who is trying to make their own costume. Since it’s December, several fans added a little Holiday joy to their outfit. 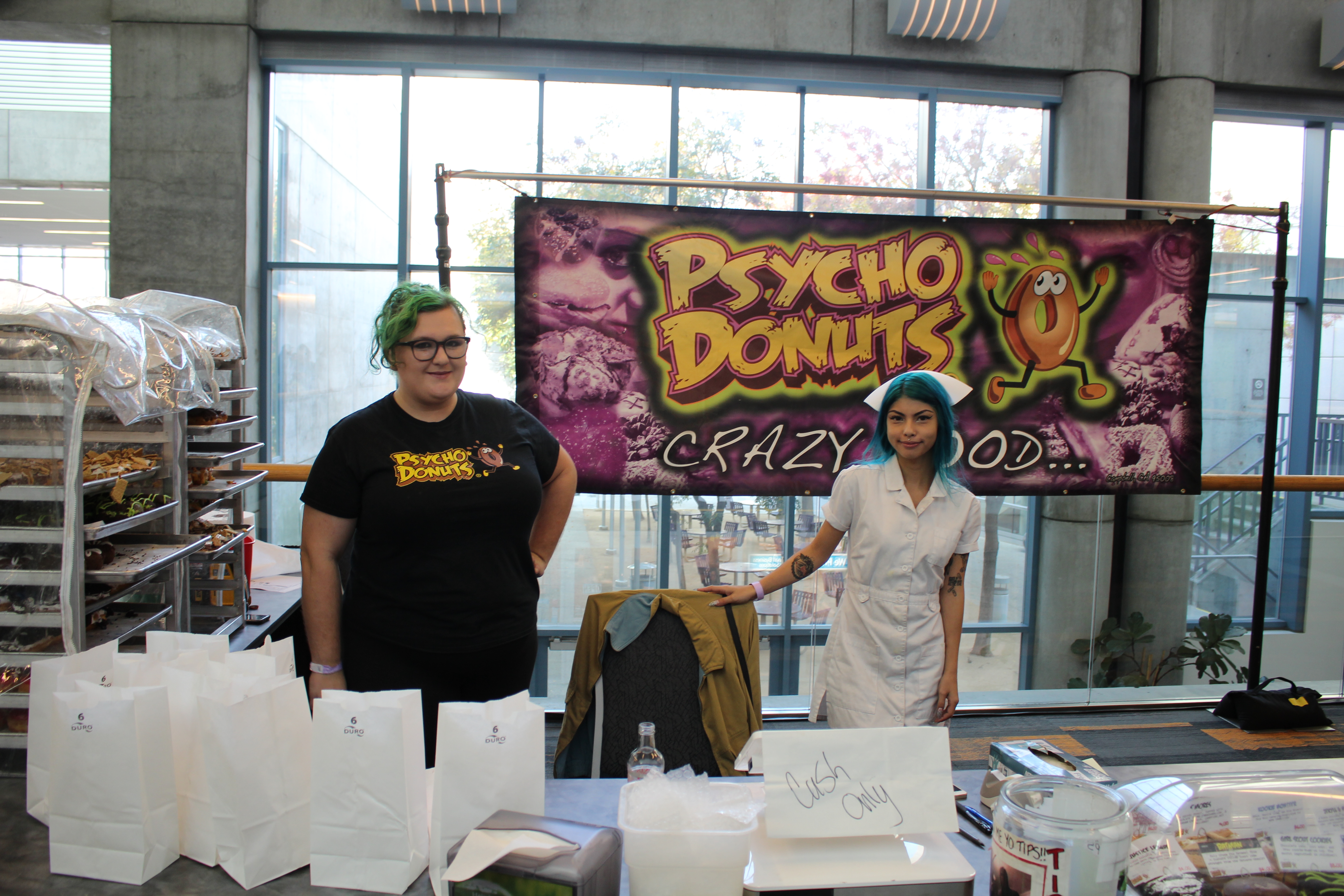 Even though Downtown San Jose has a good selection restaurants, there were a few food vendors set up in the convention center. The convention had set up a few spots for guests to get some grub. Anyone who wanted a true taste of San Jose should have stopped by Psycho Donuts booth. 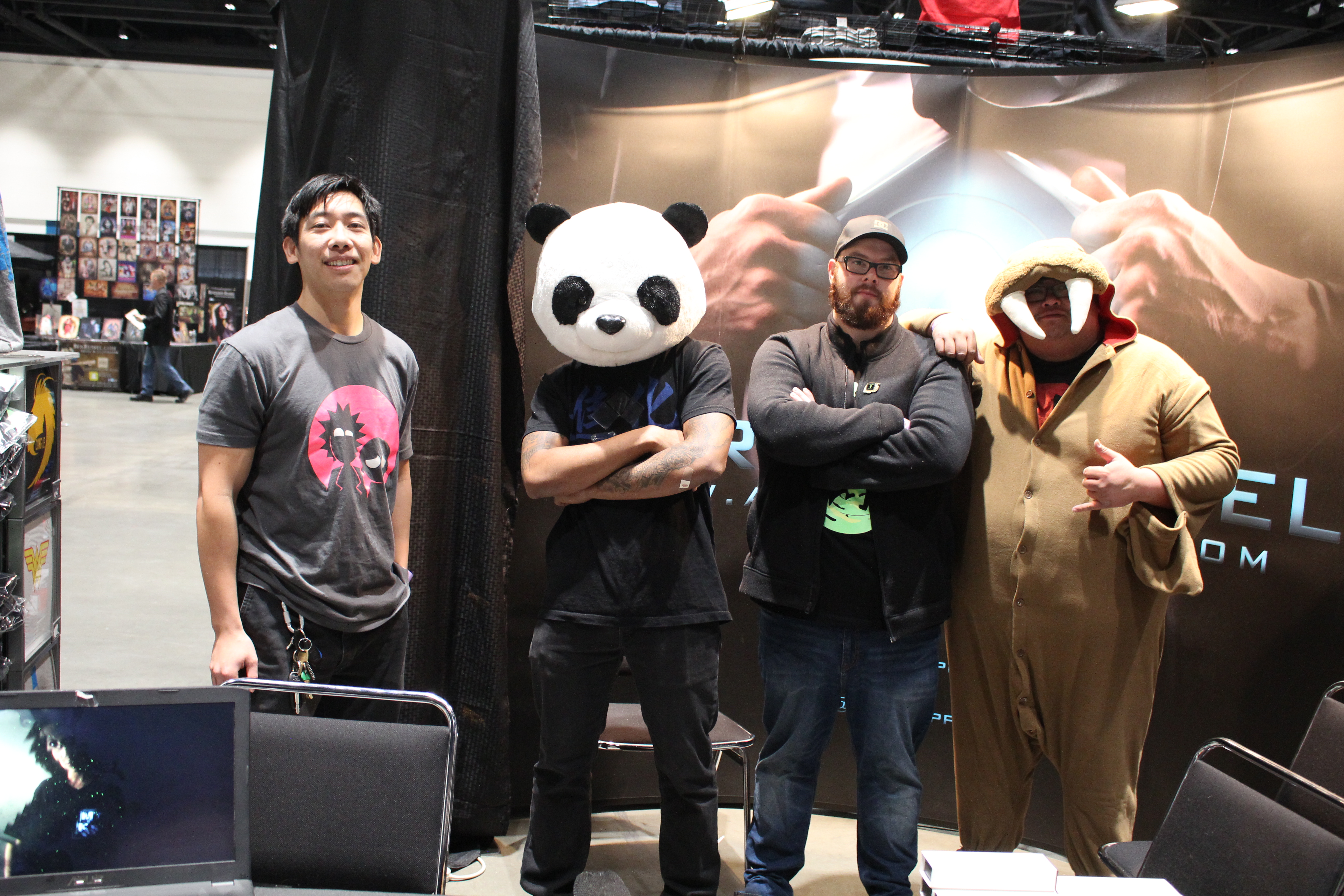 Bay Area fans got to end the year with a bang thanks to Heroes & Villains Fan Fest San Jose 2017. The event was well organized and thanks to a few minor changes, it was much easier to walk around the vendors compared to other conventions. It was a fun weekend that any fan would enjoy with their family.

If you had a chance to check out Heroes & Villains Fan Fest San Jose 2017, share your story in the comment section below.