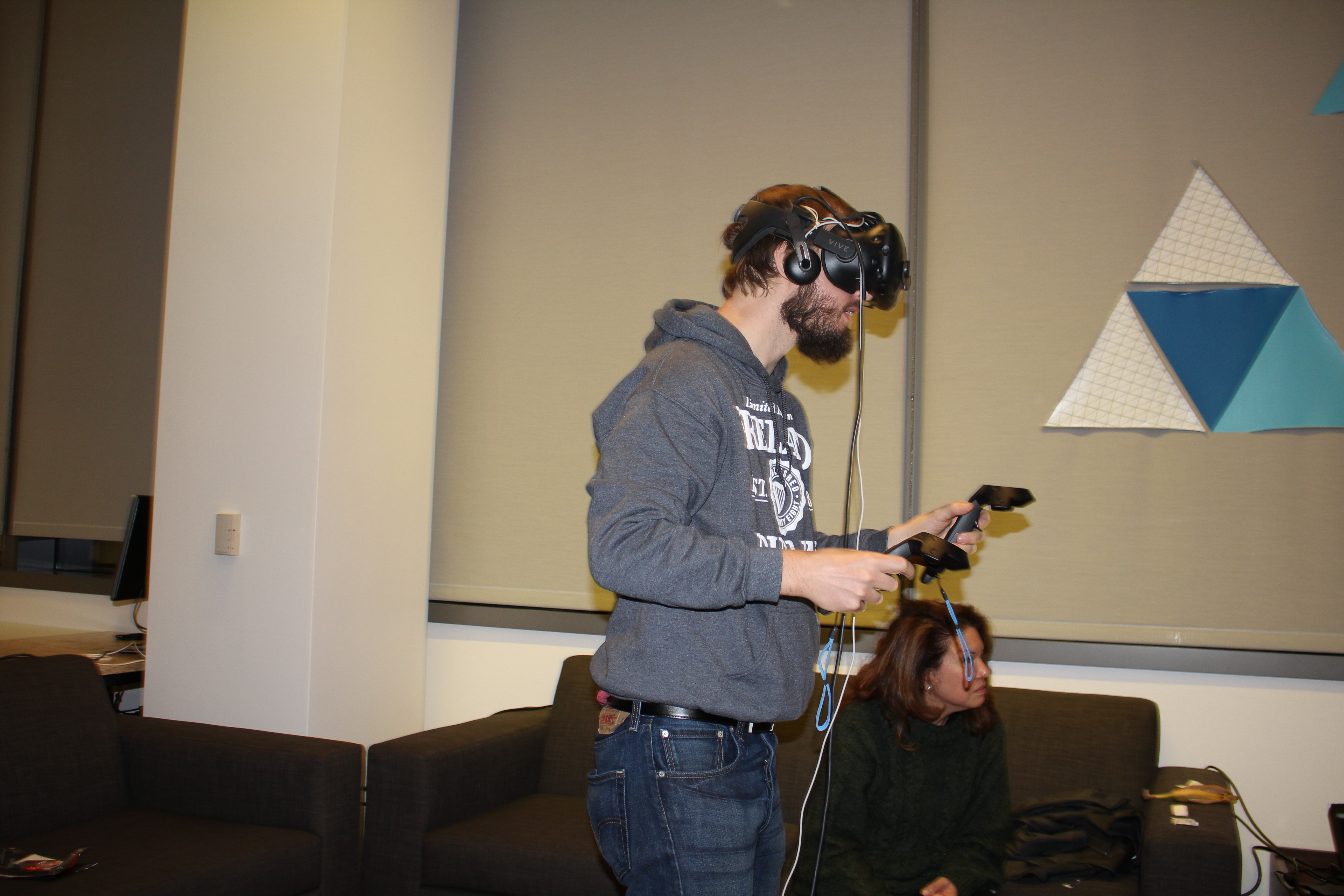 As the year comes to an end, San Francisco Virtual Reality brought together VR enthusiasts and innovators for an insightful presentation at the Microsoft Reactor.

San Francisco Virtual Reality Novem was hosted by Micah Blumberg and featured six speakers who discussed their work in the field of VR/AR/XR. Each speaker shared their unique insight while the audience would get the chance to have a one-on-one discussion after the presentations. 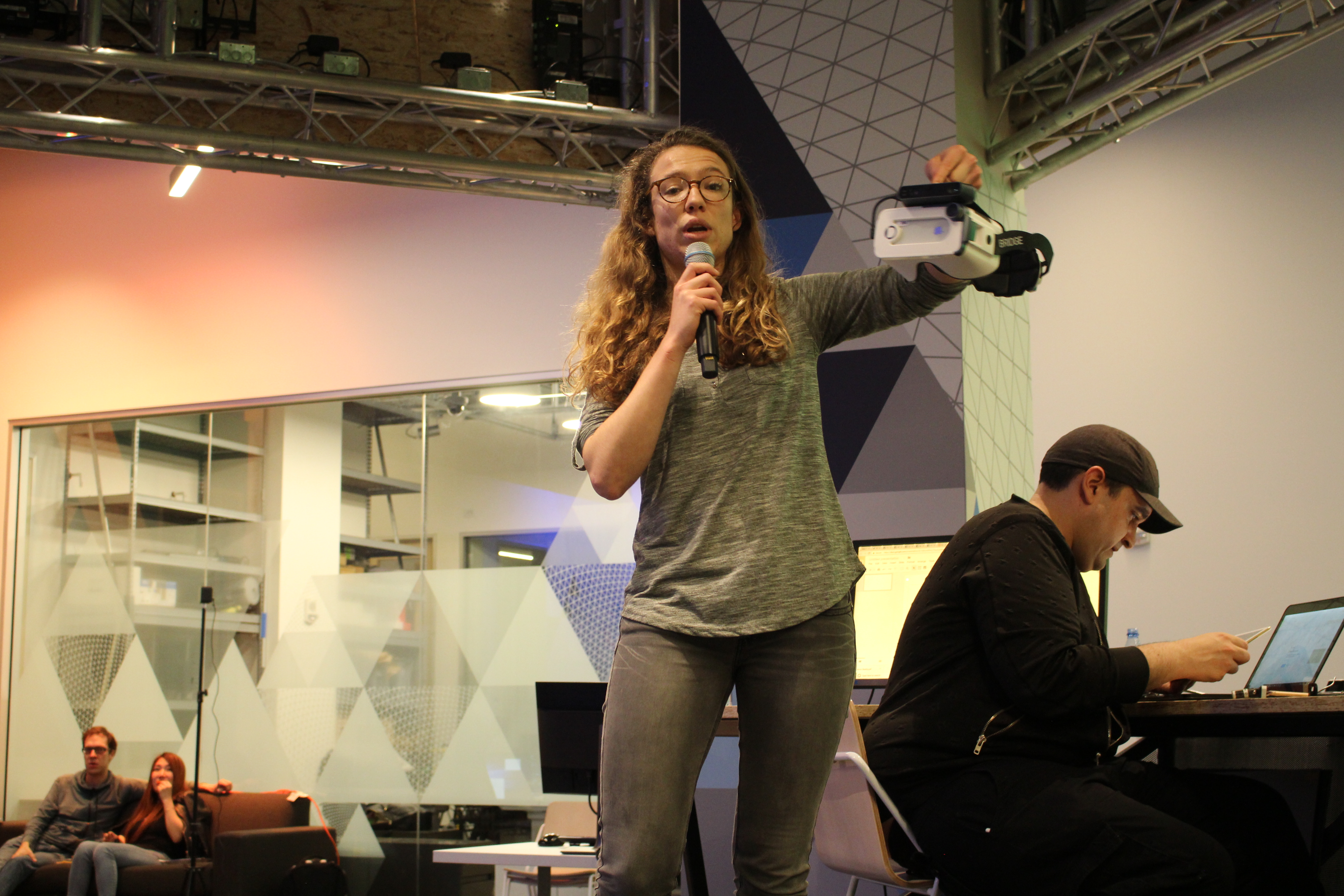 San Francisco Virtual Reality Novem featured a diverse selection of speakers from across the VR and AR industry. Each speaker brought their own unique experience to the discussion while taking the time to share their wisdom with the audience.

Kieran Farr discussed the significance of Web VR and the work being done with Decentraland. The presentation on Web VR looked into how it could improve web browsing while users could help build the community. Decentraland is a meta world being created that that is owned by the users while offering them their own economic opportunists.

Tobiah Zarlez presentation looked at the need to combine AI with XR to create the ideal system. His discussion also looked into how voice command could bridge the gap between VR and the need to interact.

Sarah Hashkes is the Co-founder of Virtual Bytes and has a background in physics and cognitive neurosciences. Her presentation attempts to dismiss the notion that VR only enhances the users visual senses. This was a look into the influence of VR on a users senses and how it could remodel their brain.

Dulce Baerga looks into the future of ethics and standards centered on VR/AR technology. This was a discussion on the need to put humanity at the center of the advancement of technology as to not lose what it means to be human.

Maud Buffier introduces the audience to Bridge, a VR headset which builds a 3D model of the users mixed reality. At the moment Bridge is only compatible with the iPhone. 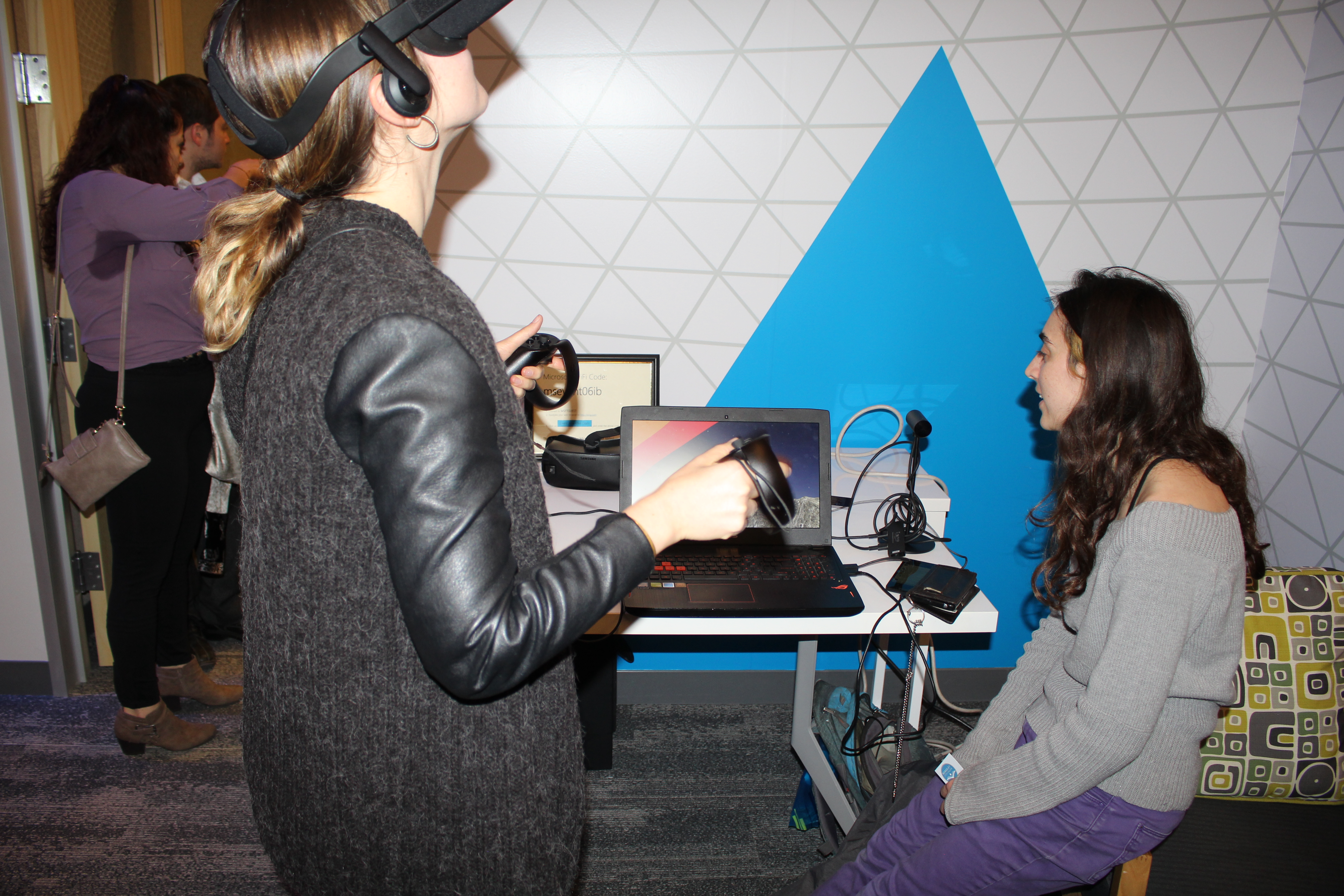 The discussion ended with an opportunity for the audience to have a quick one-on-one with the speakers or to mingle among each other. Food and drinks were provided for everyone who attended while demo tables were also set up for anyone who wanted to have a quick VR experience.

Did you attend San Francisco Virtual Reality Novem? If so or if you find any of the topics interesting, share your thoughts in the comment section below.