8Bit/Digi was at Hydra Comic Con 2017 and these were the highlights from the weekend. 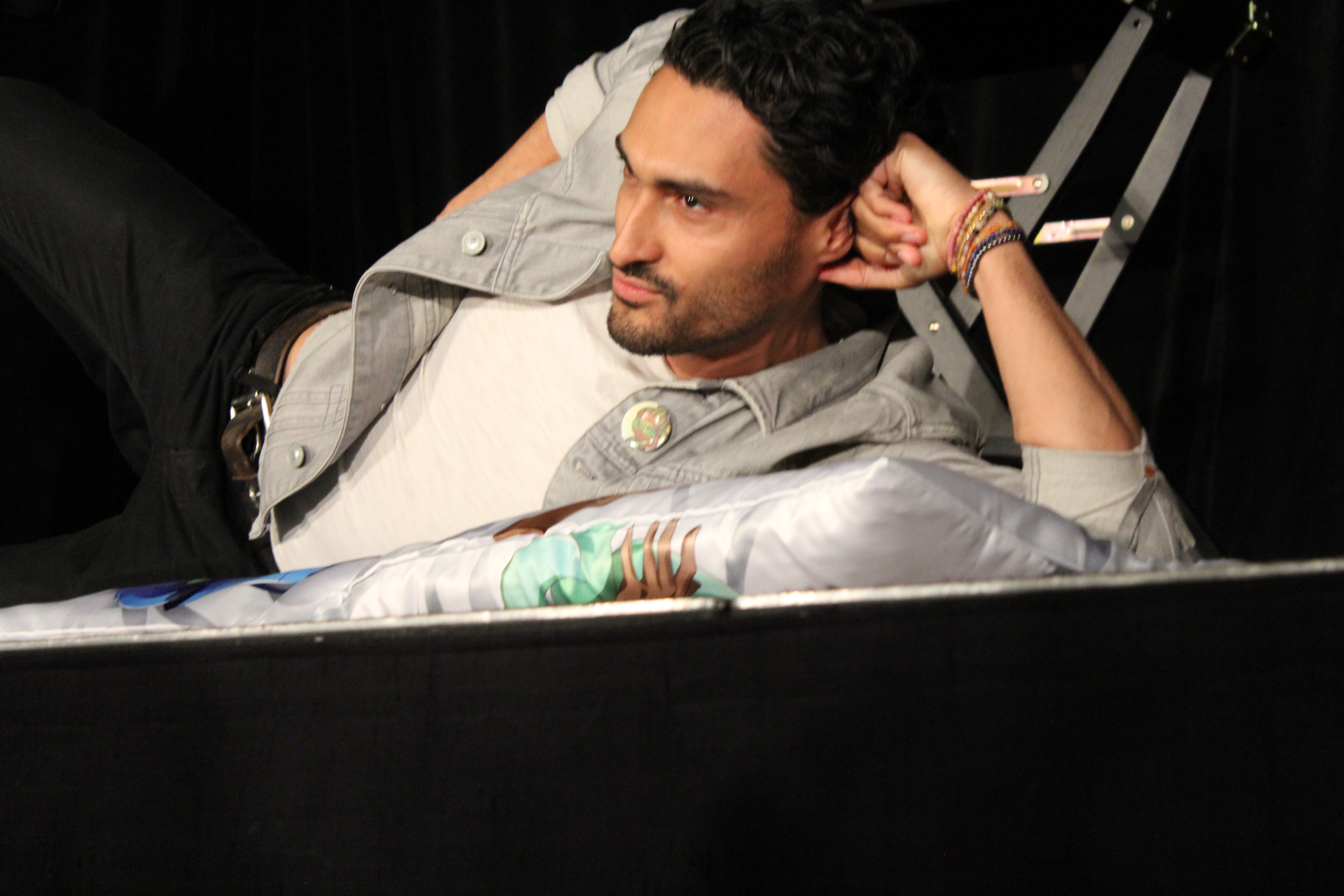 Hydra Comic Con was a new comic convention from Sea Monster Media, the same organization that operates Kraken Con. After months of reporting its progress along with a week of prepping, the Hydra Comic Con 2017 weekend was finally here and this was its story.

Anyone who enjoyed Fanamie, Sillicon Valley Comic Con or just enjoy going to cons then this was your perfect weekend. The event had vendors from all over Northern California along with artist to sell copies of their work and celebrities who were eager to meet their fans.

Hydra Comic Con had over 50 merchants, artists and fan organizations along with several local Con’s promoting their upcoming event. Here anyone could find old video games and collectable merchandise or one could pick up some amazing designs from respected artists. Even if you had no shopping agenda, it’s still fun to look through all the cool stuff and meet the many artists.

Con-Volution was present with information about their upcoming events along with a list of guests that will be present.

Campbell Con was present to promote their upcoming event in October with information about their upcoming guests. The were also offering a raffle for free tickets with Alexis of Oakland and Jeremy of Milpitas being the lucky winners.

Gamers who wanted to face-off over a round of Super Smash Bros. or Mario Kart could do so at the gaming section of the convention. Several consoles were set up and anyone could just pick up a controller and start a game. If one is a lover then they could express themselves over a game of Rock Band.

There were also several video game tournaments during the weekend that allowed the best of the best to go up against each other. Saturday saw players compete in a game of Marvel vs. Capcom 3, followed by Injustice 2 and it ended with 007 GoldenEye. On Sunday it started with Super Smash Bros. followed by Mario Kart 8.

nWay’s was also present promoting their mobile title, Power Rangers: Legacy Wars. Fans could learn about the games development along with learn new tricks. There was also a tournament that allowed the best players to prove their worth.

Cons are not just about meeting celebrates and making new friends, it’s also a chance to gain some insight in pop-culture. Hydra Comic Con organized a series of panels that discussed a verity of topics given by major stars and industry insiders.

Promote Your Work! by Valerie Estelle Frankel was more of a marketing class that looked into effective ways one could promote their work. Even though the subject was about authors promoting their work, the lesson could be applied to bloggers and artists.

Self-Publishing Your Work was a learning experience for upcoming authors who are looking for guidance. Steven Savage and Killian Rae offered insight on how writers could publish their own book along with the challenges they will encounter.

Lucio Panel was a discussion about the Overwatch character with Jonny Cruz (the voice of Lucio) and DSPStanky (the best Lucio player in the world). Cruz shared how he got the role and the impact it has had on his career while DSPStanky offered some insight on playing as Lucio.

Two panels featuring Rob Paulsen, Catherine Taber and Stephanie Nadolny look into the careers of professional voice acting. On Saturday, they discussed what its like to be a voice actor for an animated series. On Sunday, the focus was on being a voice actor for a video game.

Nerd Rage was a comedic debate panel were two teams argued over popular and controversial topics. Among some of the subjects discussed were, “Is Hawk Eye Useless” and “Is There Hope for the DCEU” just to name a few.

Foam Workshop gave cosplayers the chance to learn some prop making tips from Evil Ted Smith. With over 30 years of experience, this was a chance to learn how to make realistic props with foam. Also one lucky attendee would win the prop that was being designed by Evil Ted.

History of Lupin III was an in-depth look into the iconic series and its influence on pop-culture. Fans learn how their favorite gentlemen thief was born out of the works of Maurice Leblanc before being adopted by Monkey Punch. With the franchise celebrating its 50th anniversary, its a good time to be a Lupin fan.

Hydra Comic Con story is ever complete without mentioning all the amazing cosplayers that were present. Some worked for authenticity while other added their own personal style. It was not just a photo op with your favorite character but also a chance to learn some tips for anyone who is trying to make their own costume. 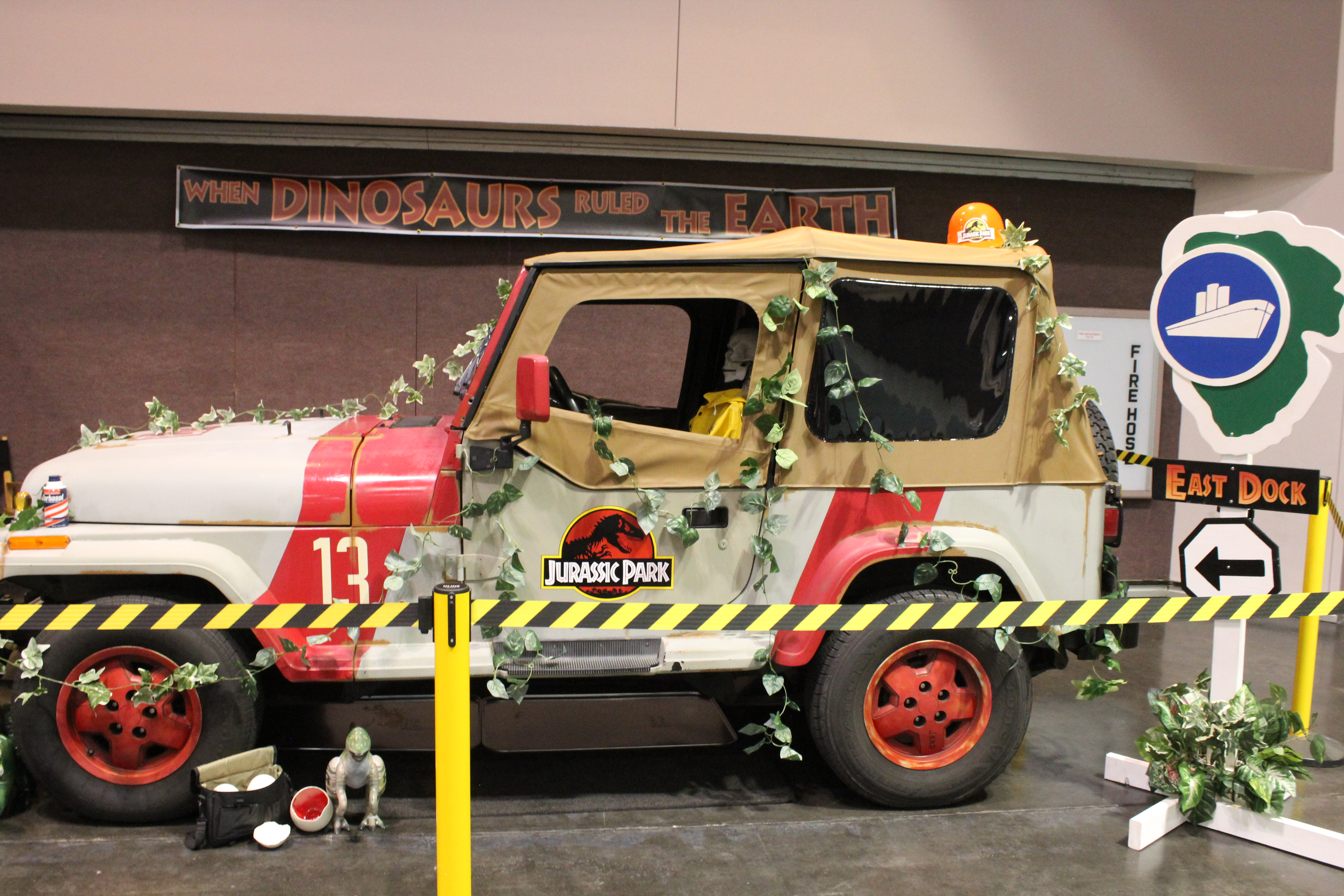 Hydra Comic Con was established to be an affordable, mid-sized fan convention and it succeeds at this. What made this Con unique is that one could sense the influence that an anime cons (especially Kraken Con) have on its atmosphere.

It’s also important to note that most new Cons will always have several problems during their first weekend, that did not happen at Hydra Comic Con. Given the many years they have organized Kraken Con, they knew what to do to ensure a fun weekend. Overall, Bay Area fans should plan for next years Hydra Comic Con and this years Kraken Con.

Special Thanks to the Santa Clara Police 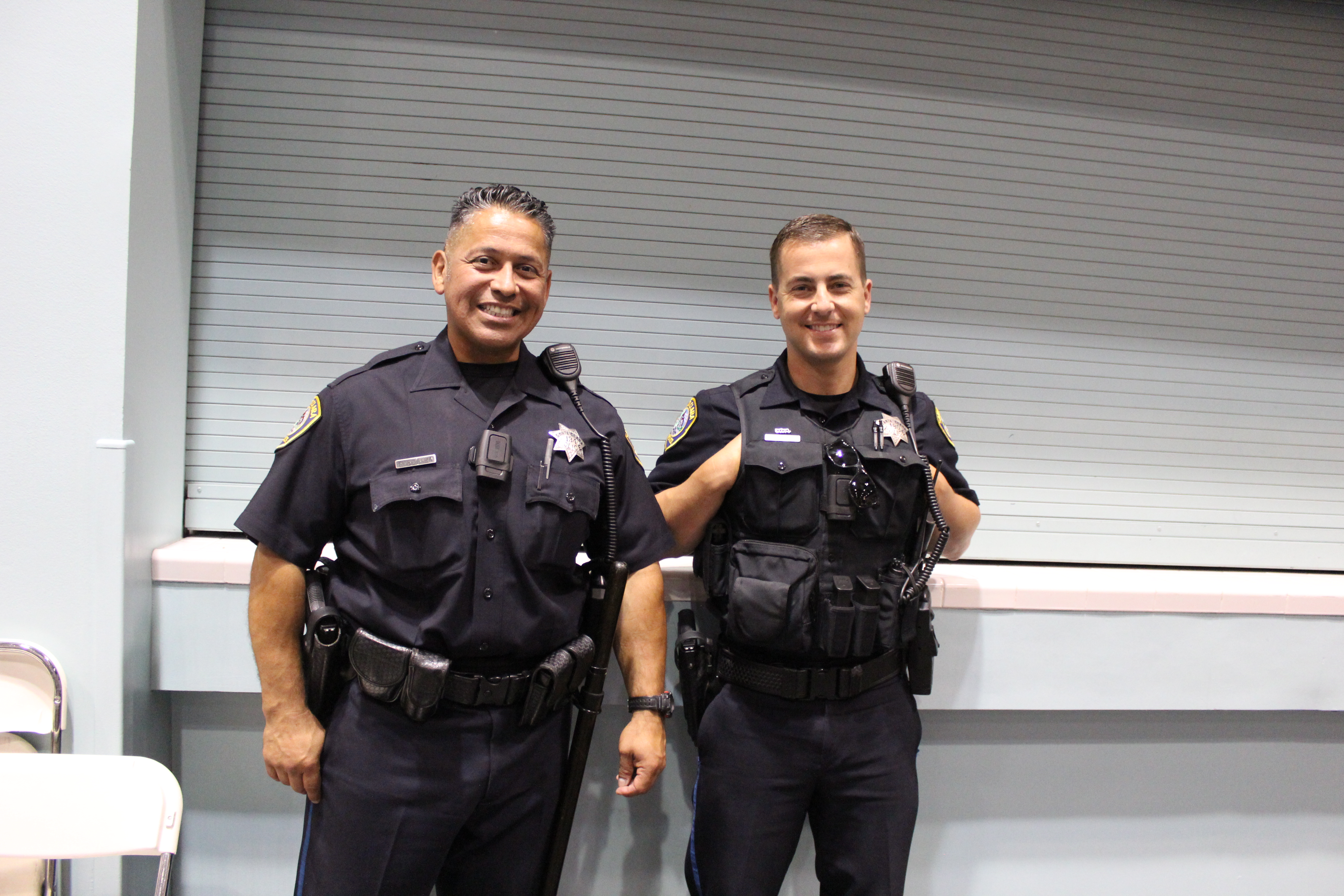 Following the attempted shooting at Phoenix Comicon, I’m sure a lot of fans were concerned about safety. Thankfully, officers from the Santa Clara Police Department were present during the weekend and they were awesome. They deserve a special thanks for ensuring everyone’s safety.

If you had a chance to check out Hydra Comic Con 2017, share your story in the comment section below.

Disclaimer: Hydra Comic Con provided us with passes for the weekend.