The Legacy of Spec Ops: The Line, 5 Years Later

Spec Ops: The Line may have been a generic looking shooter but its story raised the bar for gaming. Five years later, it story is being ranked along side Metal Gear Solid 3 and The Last of Us. 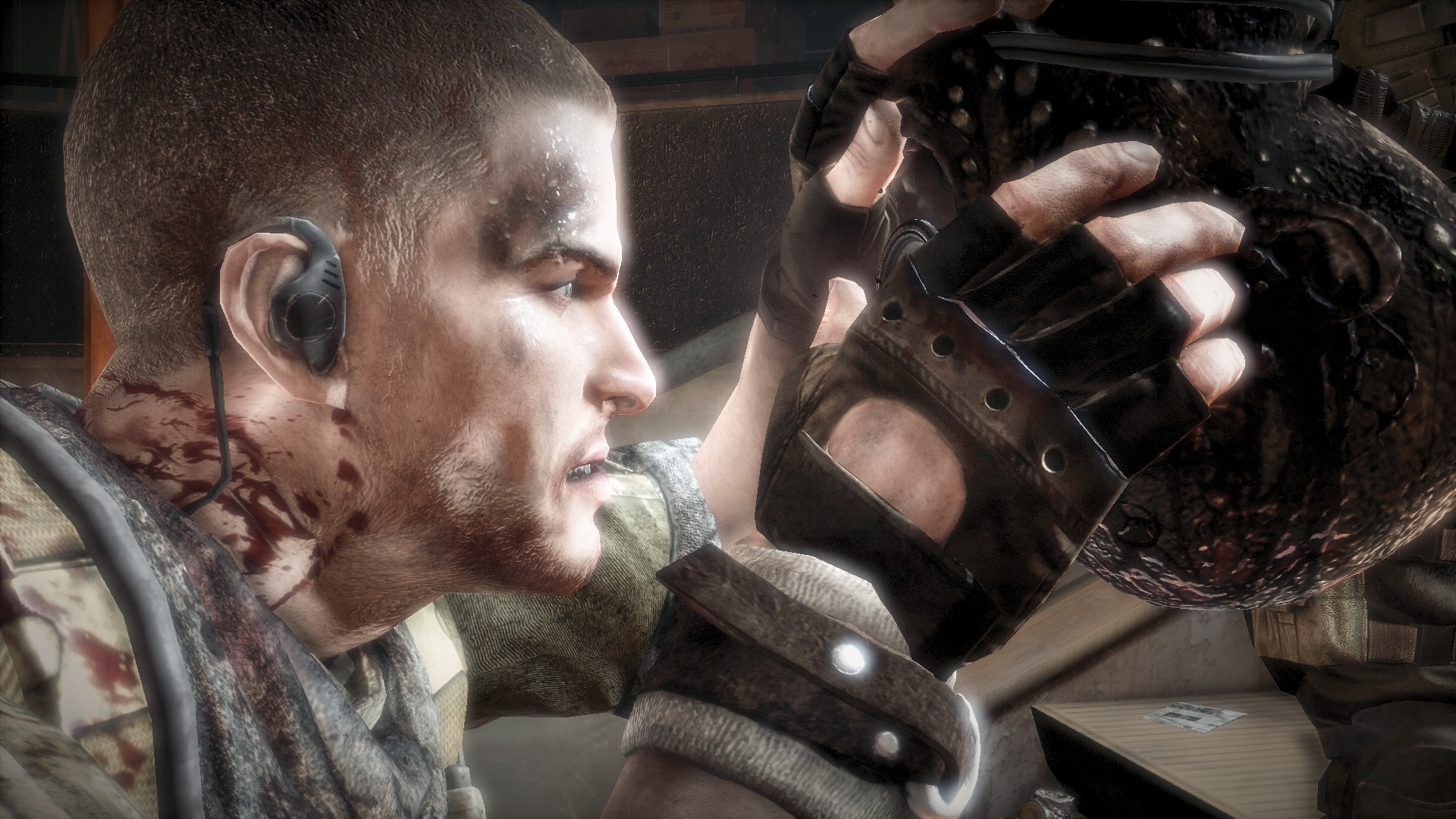 At first glance, one wouldn’t think much of Spec Ops: The Line as it looks like another generic shooter. Nobody expected this shooter to be one day compared with Metal Gear Solid 3: Snake Eater or BioShock. This was the mistake so many made five years ago when it was first released on all major consoles and the PC.

Today it’s held in high regard for having one of the best stories and hailed as the Apocalypse Now of this generation. Yet to the credit of the team at Yager Development, they did a better job than Francis Ford Coppola at taking audience down the path of insanity that is brought by the horrors of war and the consequences of ones actions.

Having been released around the same time as The Last of Us and BioShock: Infinite, it had a plot so well crafted that it raised the bar and redefined storytelling for gaming.This is a reflection of its troubled launch along with how its critical success help preserve its influence and legacy. 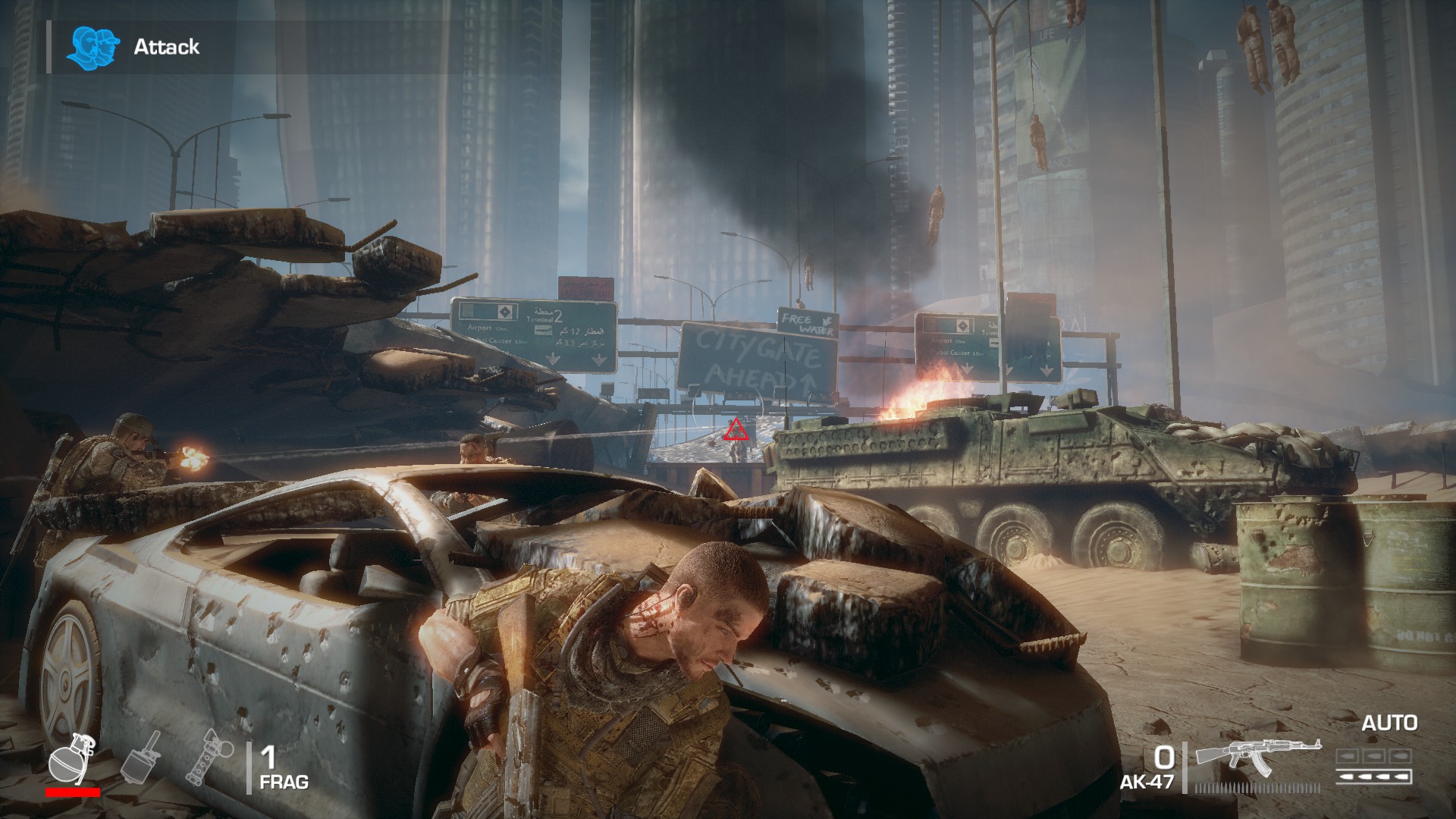 Most gamers are wondering how was it possible to overlook such a game. To answer is simple and its because of two reasons. The first is that it looked like a generic shooter and the second is that it was a Spec Ops game.

On the surface it looks like a generic military shooter with a standard squad based cover system while bringing nothing new to the genre. Combine that with a saturated market and it was easy for it to be overlooked. Next it made the mistake of being part of the Spec Ops, a game series from the late 90’s that was best known for being a very bad Rainbow Six knock-off.

With these two factors, its easy to understand how gamers overlooked one of the best written titles. 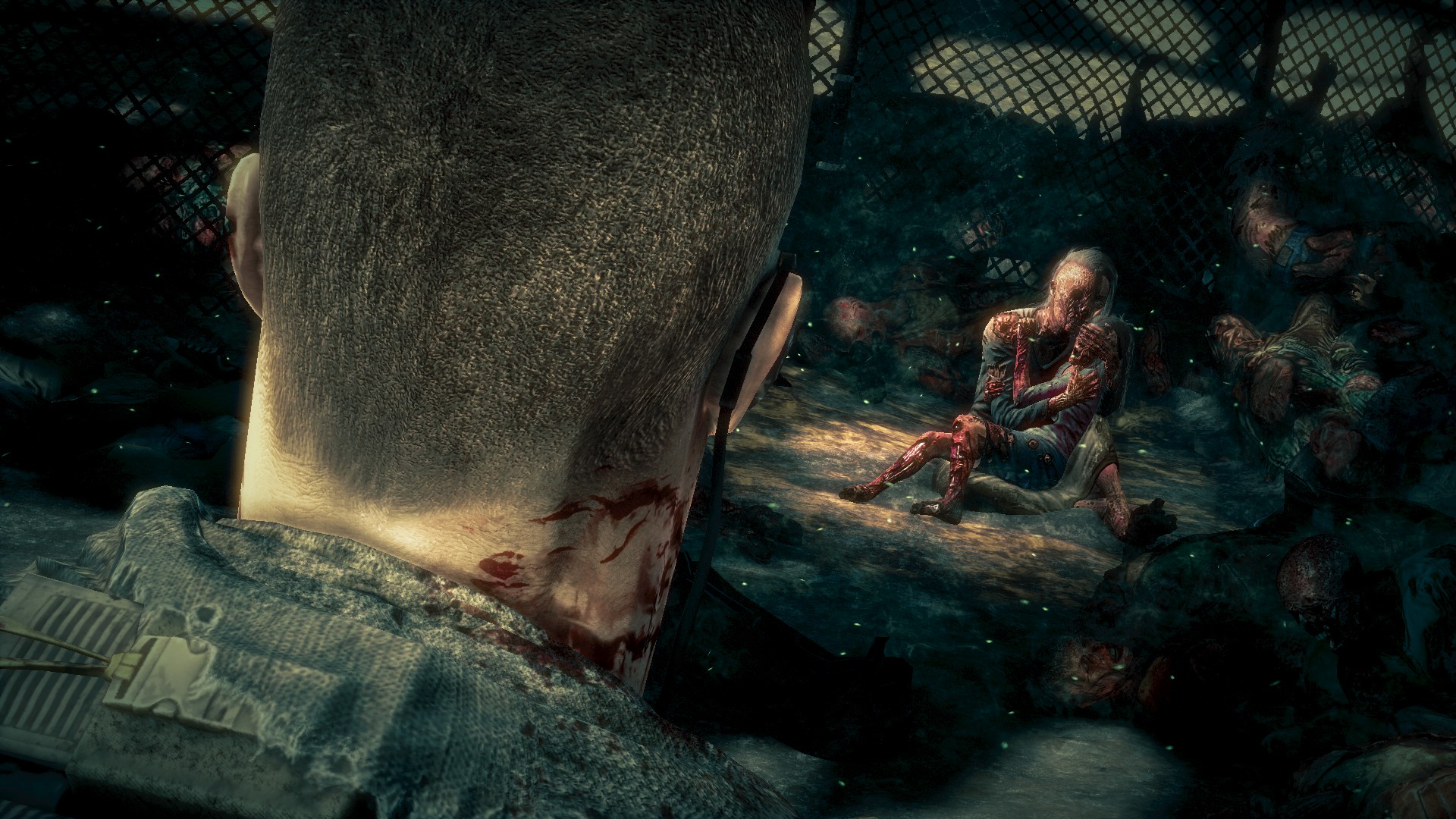 A Mission For His Sins

The plot is a modern retelling of Hearts of Darkness only the criticism of colonialism have been replaced with America’s foreign policy in the Middle East.

Six months after the fall, a looped radio message from Colonel Konrad is detected. In response, a three-man Delta Force team consisting of Captain Martin Walker along with Lieutenant Alphanso Adams and Staff Sergeant John Lugo are deployed to learn what happened to the 33rd. They arrive to a city being torn apart by CIA backed militias fighting the 33rd (which has gone rouge) while civilians are getting killed in the crossfire. It’s a horror that nobody was expecting but if Captain Walker wants to figure out what has happen, he needs to find Colonel Konrad.

Players enter a battlefield dominated by the 33rd fighting local militias backed by the CIA, leaving one to ask what is the difference between the two factions. Dubai makes the perfect setting for this clash of cultures as it’s a modern city in a region were traditional cultures and tribal loyalty are dominate. The sandstorm has shattered the foundation of the society and now the concept of civility is being tested. The concept of how parties engage in warfare is examined through the conflict between the CIA back militias against the Dammed 33rd who are also fighting the Exiled 33rd. Neither group is innocent as the CIA is having others fight it battle while using questionable tactics. 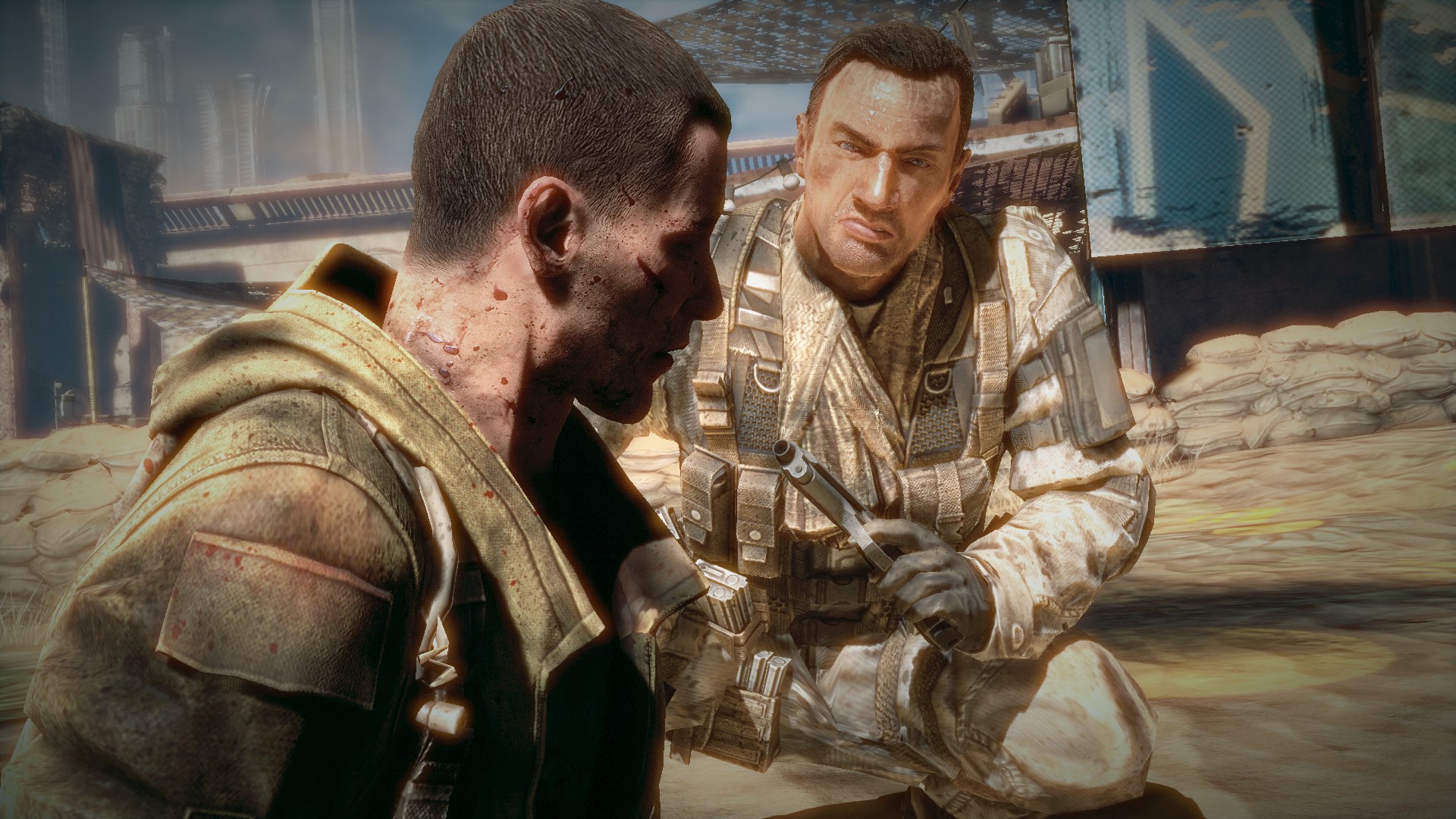 Reflections of a Legacy

Spec Ops: The Line may have been ignored by audiences but it became the biggest surprise of 2012 when it was nominated for a number of awards. The game was nominated for best Shooter and Best Gaming Moments at the 2012 Golden Joystick Awards while having won the award for Best Narrative and was nominated for Best Game Cinematography at the 2012 Inside Gaming Awards. It also won multiple awards from IGN’s Best of 2012 including Best PC Story and Best PS3 Story while being nominations for Best Overall Story.

2012 was also a big year in gaming as several major titles were released around the same time that raised the bar for storytelling. Spec Ops: The Line was among these title that help redefine storytelling in gaming. Today its story (especially the White Phosphorus Attack) is often hailed as one of the best, often competing with Metal Gear Solid 3: Snake Eater and The Last of Us for the top spot.

It may be only five years old but Spec Ops: The Line has done a lot to help redefine storytelling in gaming while leaving a lasting impression on gamers. While there may never be a sequel, its lasting legacy will always be making players question their decision in the heat of the moment.

Did you play Spec Ops: The Line and what was your reaction upon completing the game? Share your thoughts in the comment section below. You could also check out our review for the game.