Spec Ops: The Line may appear to be a generic shooter attempting to resurrect a forgotten series but gamers will soon discover that it’s a gritty and unforgettable title with a well crafted story. 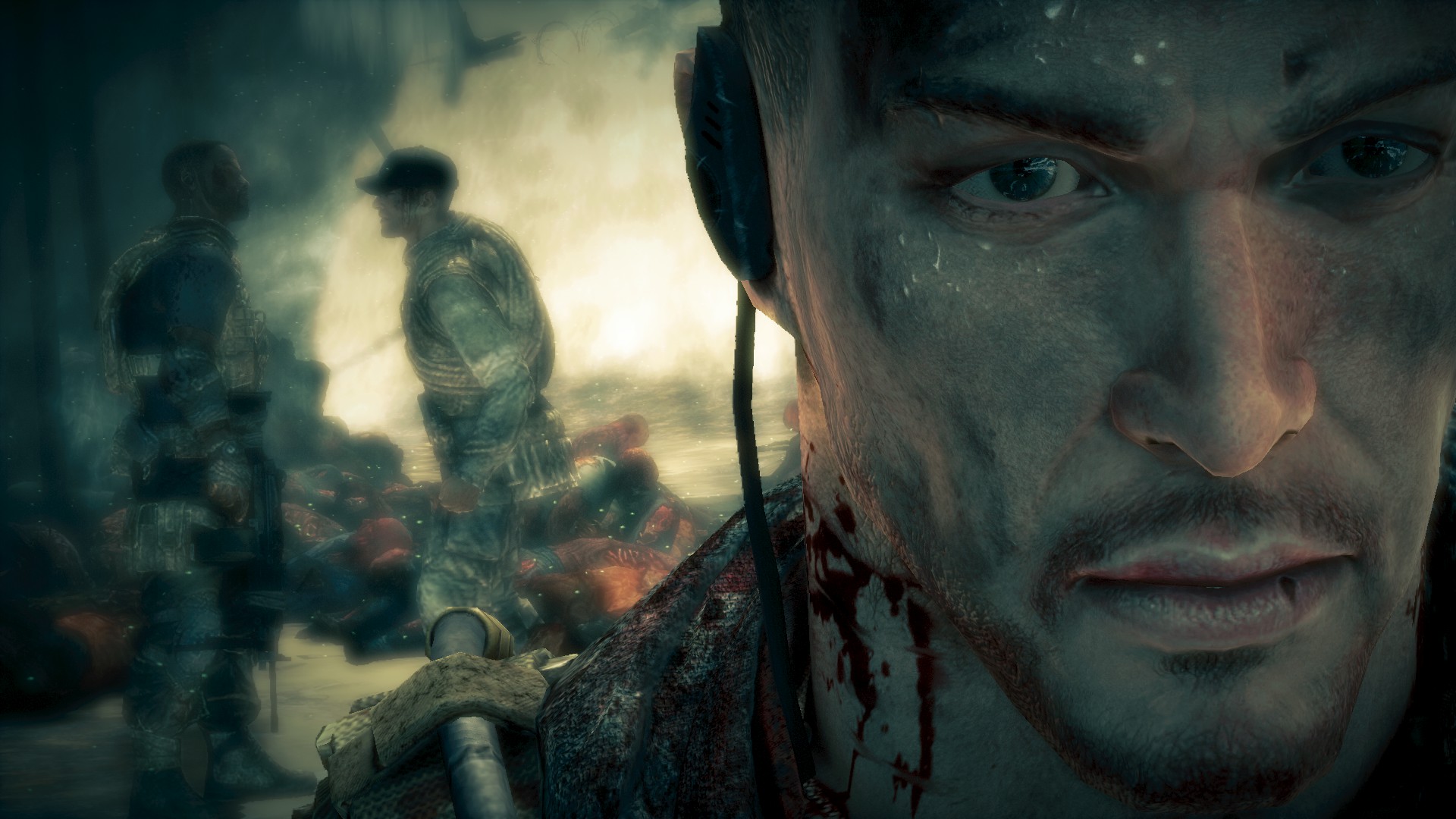 At first glance; Spec Ops: The Line may appear to be a generic shooter attempting to resurrect a forgotten series but gamers will soon discover that it’s a gritty and unforgettable title with a story so well crafted that its quality rivals that of Metal Gear Solid 3: Snake Eater.

At this point one would be scratching their head and wondering, “Hey how come I’ve never heard of this game series?” While Spec Ops: The Line looks amazing, the series had established its reputation back in the late 90’s with a bunch of failed attempts at mimicking Tom Clancy’s Rainbow Six. This alone is one of its biggest problems as it would have been better if it had a standalone title.

Despite its murky past, Spec Ops: The Line is nothing likes its predecessors and it’s nothing anyone would have expected.

Six months later, a looped radio signal was detected as it broadcasts, “This is Colonel John Konrad, United States Army. Attempted evacuation of Dubai ended in complete failure. Death toll: too many.” In response, a three-man Delta Force team consisting of Captain Martin Walker, Lieutenant Alphanso Adams, and Staff Sergeant John Lugo are deployed on a covert reconnaissance mission to learn what happened to the 33rd.

They arrive to a city being torn apart by CIA backed militias fighting the 33rd (which has gone rouge) while civilians are getting killed in the crossfire. It’s a horror that nobody was expecting but if Captain Walker wants to figure out what has happen, he needs to find Colonel Konrad.

The plot is a modern retelling of Hearts of Darkness only the criticism of colonialism have been replaced with America’s foreign policy in the Middle East. Enter a battlefield dominated by the 33rd fighting local militias backed by the CIA and players are left to ask what is the difference between the two cultures (the West and the Middle East) or how a party engages in warfare.

Dubai makes the perfect setting for this clash of cultures as it’s a modern city in a region were traditional cultures and tribal loyalty are dominate. The sandstorm has shattered the foundation of the society and now the concept of civility is being tested. The result are the city elitists have fled, the Emirate government has abandoned the city, and the United States (represented by Colonel Konrad) is trying to do the right thing but have failed.

The gameplay setup is very generic, players command their squad while fighting waves of enemy forces. Players could take cover behind anything while using the environment to their advantage. Basically if you played any cover shooter then you will be very familiar with the setup.

However this is game that players will remember for its story, not the gameplay.

Very few games have tried to break from the heroic bravado that is common in military titles but Spec Ops: The Line does a masterful job at making players question their moral choices. By the end of this dark odyssey, no player will ever forget the story of Captain Walker.