Steve Cardenas will be a Guest at SacAnime

Steve Cardenas has been announced as a guest at SacAnime Winter 2018. 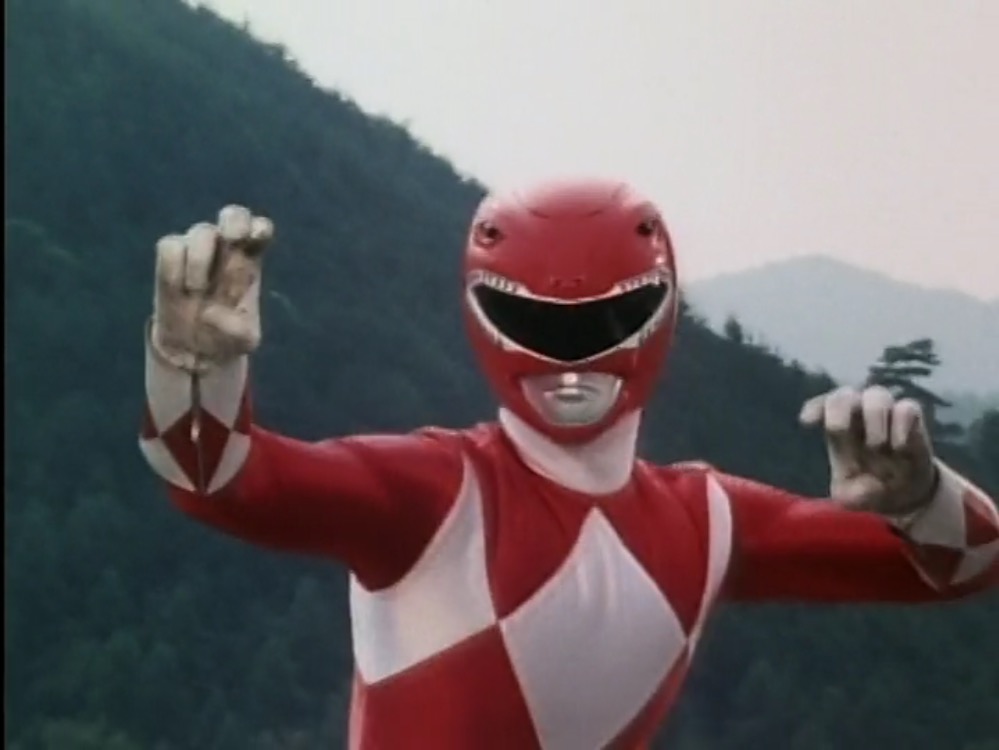 SacAnime Winter 2018 is almost here but the guest list continues to grow as it has been confirmed that Steve Cardenas will be a guest.

If you grew up watching Power Rangers back in the day then you will remember Steve Cardenas for his role as Rocky DeSantos, the second Red Ranger, on Mighty Morphin Power Rangers and the Blue Zeo Ranger in Power Rangers Zeo. He has also opened two martial arts studio with one in Burbank, California and one San Antonio, Texas.

Joining him will be Charles Martinet best known for his role as Mario, voice acting duo Travis Willingham and Laura Bailey, acclaimed voice actress Grey Griffin, TV legend Alan Oppenheimer, Lindsay Jones, Kara Eberle, Arryn Zech and Barbara Dunkelman from RWBY. Also on the guest list are Vic Mignogna from Fullmetal Alchemist and Dameon Clarke the Borderland series. More guests are expected to be announced in the months leading up to SacAnime Winter 2018.

SacAnime Winter 2018 will be held at the Sacramento Convention Center during the weekend of January 5th until the 7th. Registration for the event is still going on now.