Season 1 of Marvel’s The Punisher dose the character justice and helps Netflix get their spark back. 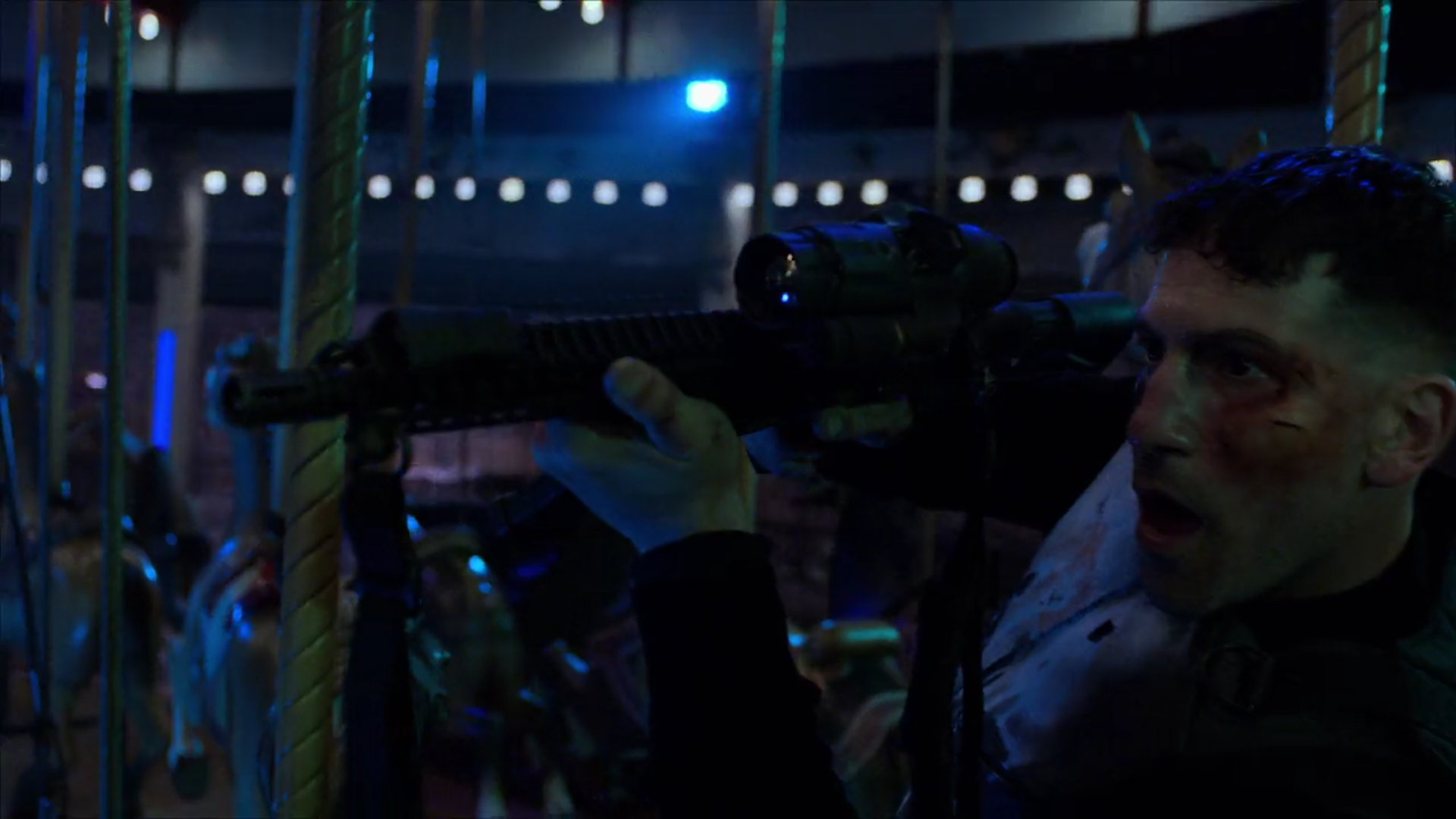 2017 has been a turbulent year for Netflix and their contribution to the Marvel Cinematic Universe. First there was Iron Fist, literally their lowest critically rated show, followed by The Defenders, a mediocre mini-series that can only be described as The Avengers on a budget.

At this point one would assume that Netflix Marvel may have peaked with Season 2 of Daredevil but The Punisher comes in to save the franchise. Not to say it’s only good when compared to Iron Fist but that it is a solid series that would only rank below Season 1 of Jessica Jones and Daredevil. After multiple movies have fumbled with the character, Netflix dose fans justice with one of the best adaptations of the iconic anti-hero. 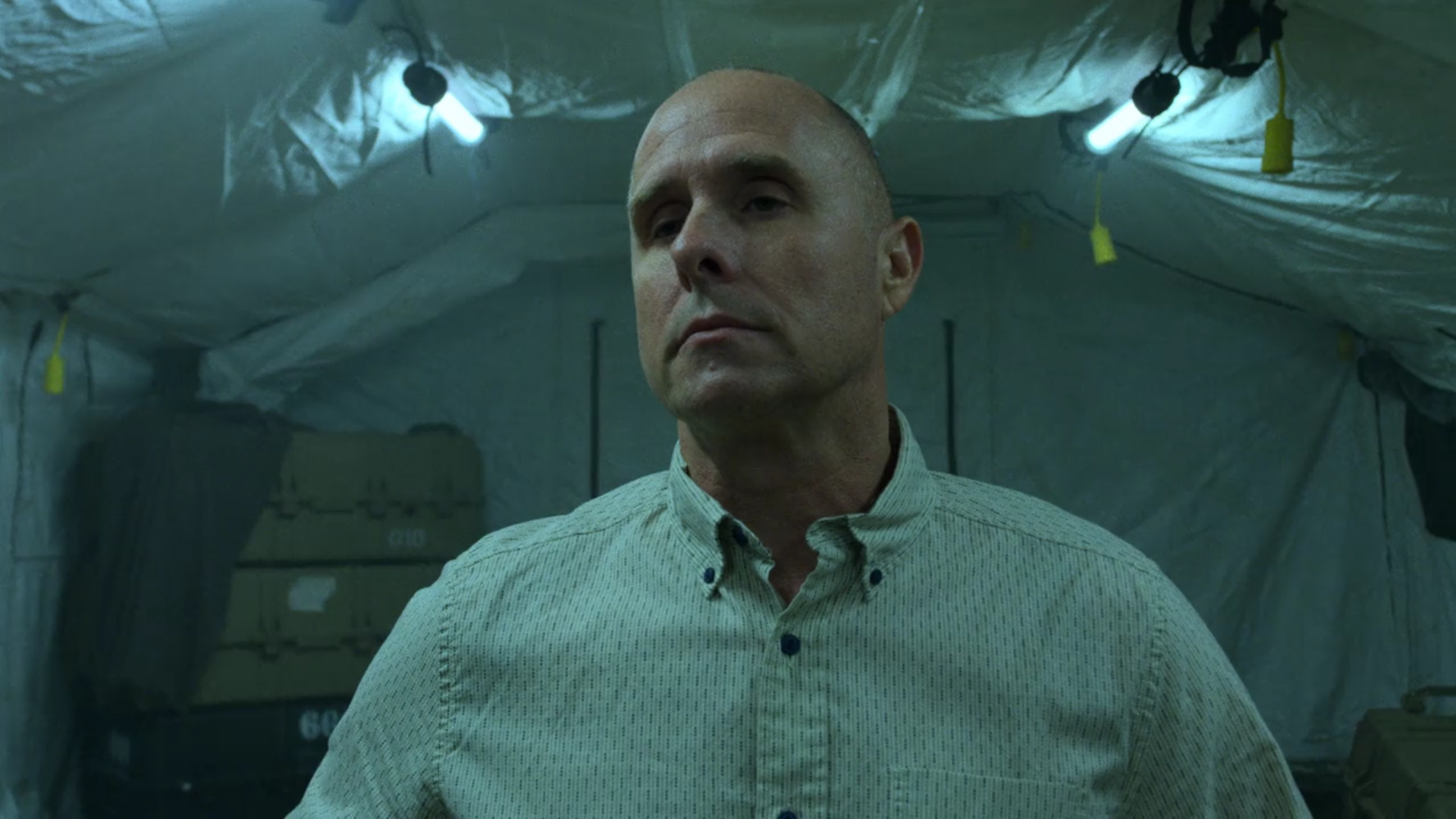 Starting right after the end of Daredevil Season 2, Frank Castle hunts down and kills what remains of the three gangs that were responsible for the death of his family. With all three gangs wiped out, he attempts to live a life under the name Pete Castiglione. However he is still haunted by the loss of his family and his actions in Afghanistan.

After helping a co-worker who was in trouble with the mob, Castle is contacted by the mysterious Micro. It’s unveiled that he is a former NSA analyst who was almost killed when he learned about Operation: Cerberus and Colonel Ray Schoonover heroin smuggling operation. Frank realizes that his quest for vengeance is not over and so partners with Micro to expose the rest of the conspirators.

Crossing their path is D.H.S. Agent Dinah Madani, who is investing the death of her partner in the Afghan National Police who had uncovered Operation: Cerberus. At first she is stonewalled but gets a break when Castle kills her corrupt superior. However, the conspirators are also on to her investigation and will try anything they can to end it.

Finally there is the story of Lewis Wilson, a veteran struggling with life as a civilian. He is haunted by what he experienced in the war and at the same time angry at the injustice at home. Due to his unwillingness to seek help, he is set on a dangerous path of self-radicalization. 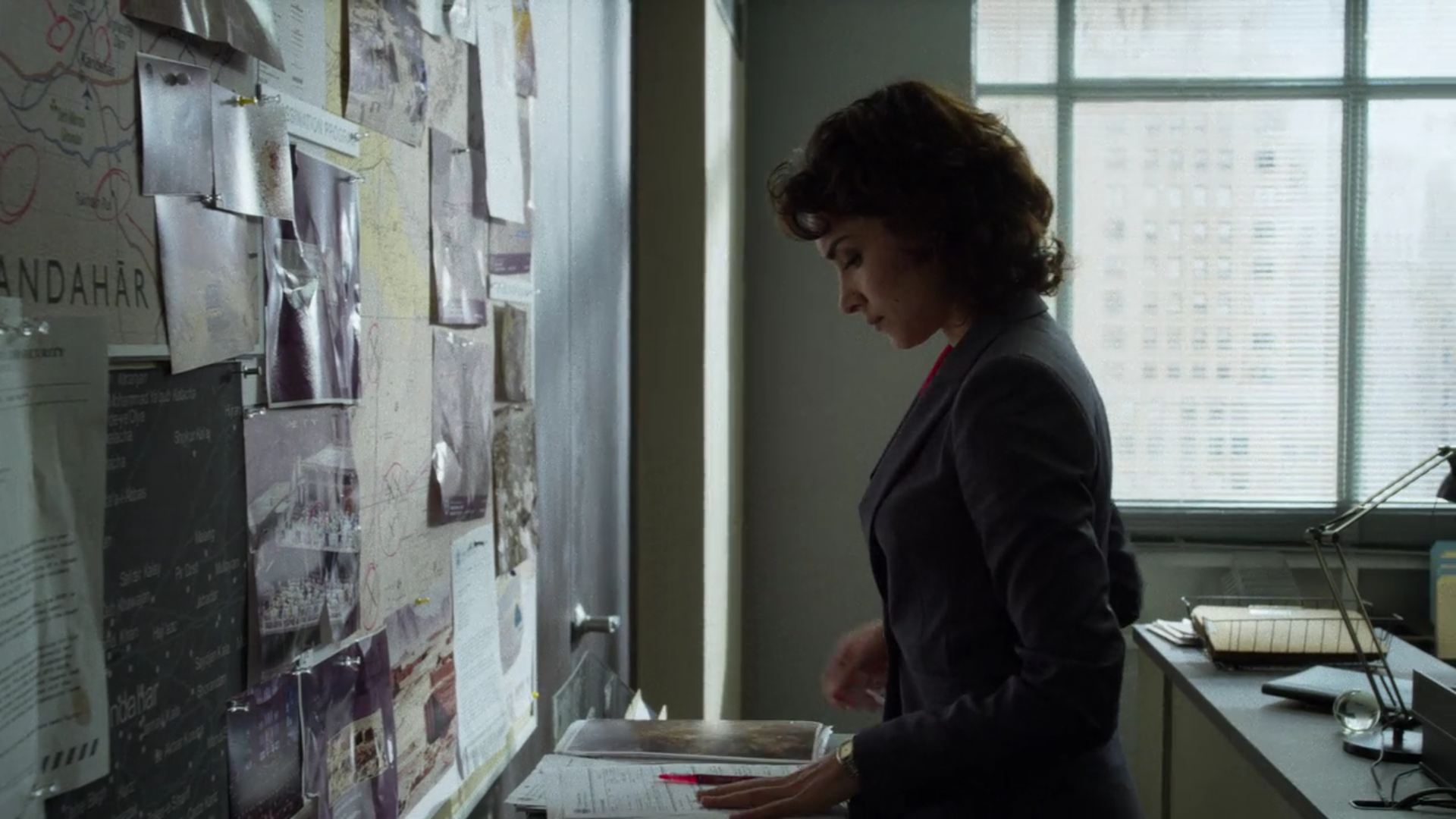 Vengeance Has a Name

The Punisher has for a long time had a turbulent history in regards to a live action adaptation. They 1989 film changed his entire story while not even having him wear his iconic skull shirt. The 2004 also strayed from the source material but kept most of the characters traits while Punisher: War Zone was some what of a faithful adaptation but feel short in terms of quality. Netflix did the character justice first in Daredevil and finally with his own successful show.

It’s unfair to say that Netflix made the best adaption by default as this is a solid show in its own right. Instead of having another Marvel show, Netflixs has given fans a 24 inspired espionage thriller with a lot of blood and guts.

Jon Bernthal brings to life a tormented character that is trying to find both inner peace and justice for his family. Ebon Moss-Bachrach is the perfect choice for the role of Micro while also serving as Frank Castles opposite. The series also took some creative liberties with the source material but to make it work with the MCU. Billy Russo is still the ruthless villain fans love but this time has been rewritten as Frank’s best friend and the head of a Private Military Company.

Its overall brilliance comes from having a solid start and ending on an open ended high note. Even though the show has been renewed for a second season but it did end in a way that ties up all lose ends while also being open for the story to continue. 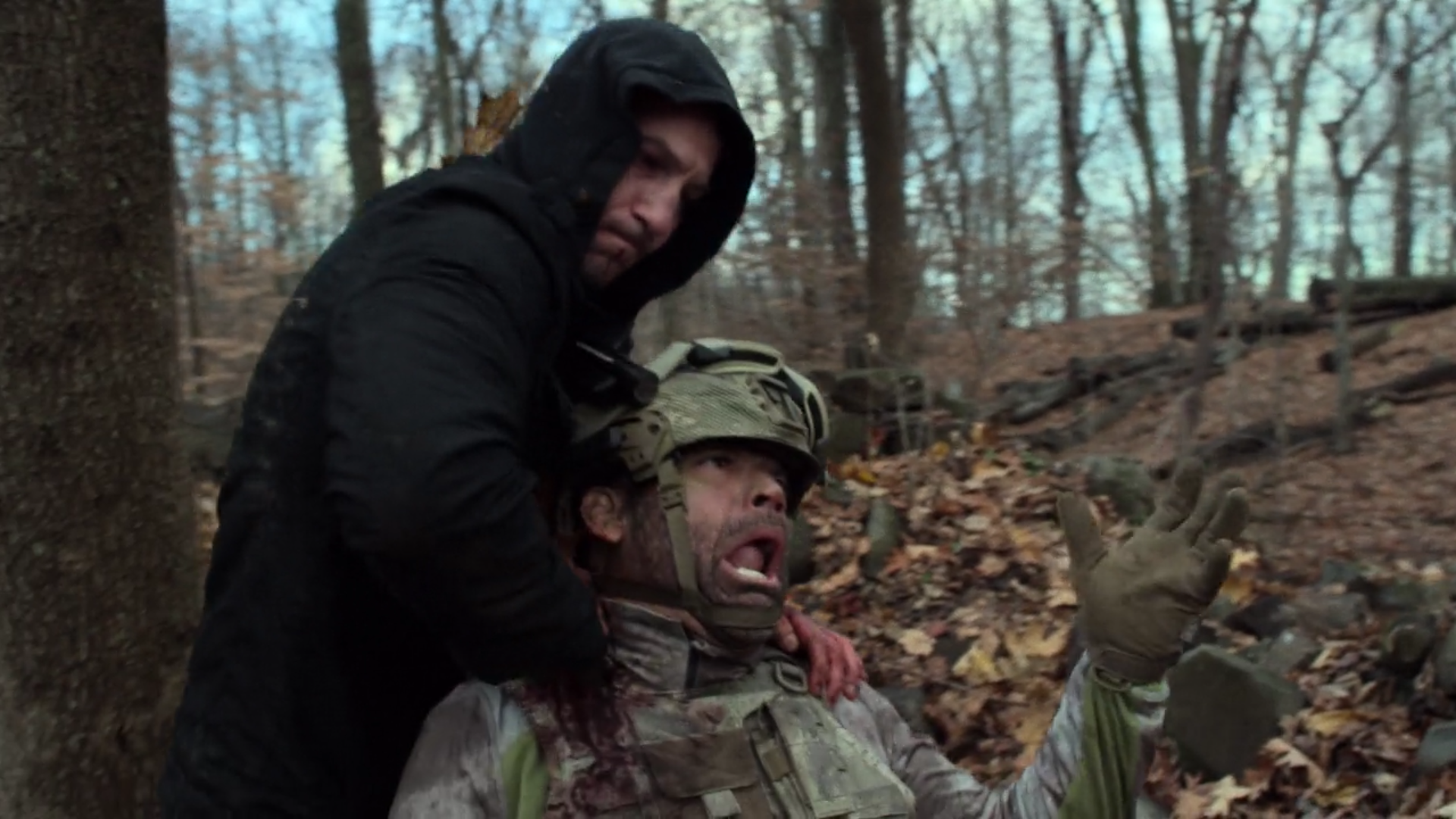 While its good to see Netflix getting its groove back, The Punisher however is a flawed series. The series biggest problem comes from its handling of the Lewis Wilson story arch and using one of the most over played story trope in the Marvel Cinematic Universe.

The biggest issue with the series is half way through, Frank is framed for being a terrorist. Why is this an issue? Because this has become an annoying cliche in the Marvel Universe. Seriously, the hero getting framed troupe has been over used so much in the MCU that it loses a point for a total lack of creativity. We saw it in Captain America: The Winter Soldier, we saw it in Daredevil, we saw it in Luke Cage and now we got to see it in The Punisher.

In regards to the Lewis Wilson story, it starts strong as a political message about how the struggle of veterans are being ignored only to downgrade into a generic story of a right-wing terrorist. Wilson could have been the story about how veterans are struggling to cope with civilian life and how their needs are being ignored. Instead his story becomes one of a generic right-wing terrorist who is mad at the world.  In the end, the story arch becomes very pointless to the overall narrative. 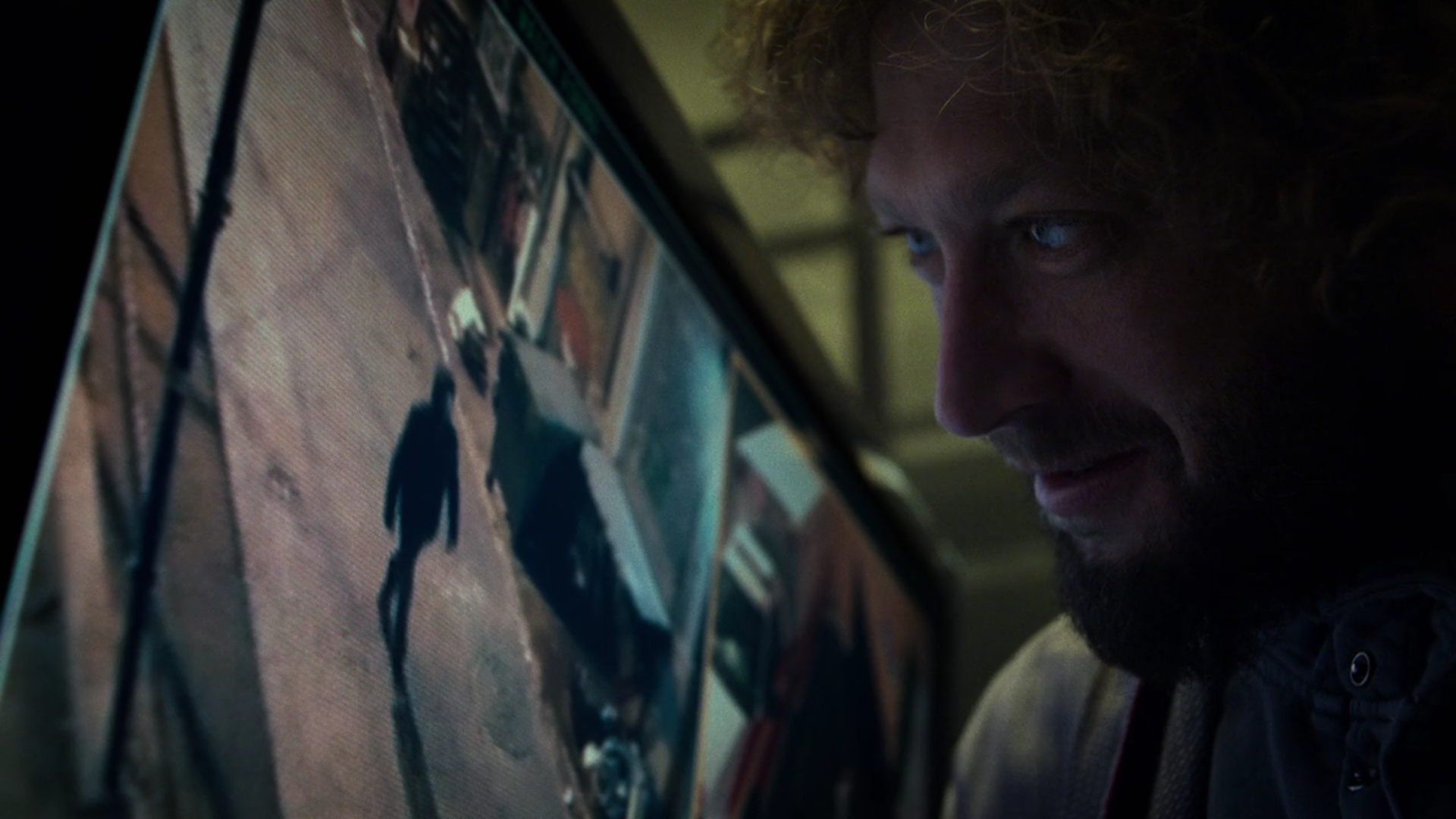 Marvel on Netflix has always been the perfect escape for fans who want to get away from the formulaic setup of the films or the upbeat tone of the ABC shows. Despite a few hiccups during the year, Netflix demonstrated that Frank Castle can be properly adapted in a live action series.

Marvel’s The Punisher continues the Netflix tradition of being a mature take on the Marvel world with a more violent and gritty entry. Frank Castle is truly back with a fiery vengeance that fans will enjoy.

Disclaimer: I watched the entire season twice on Netflix. 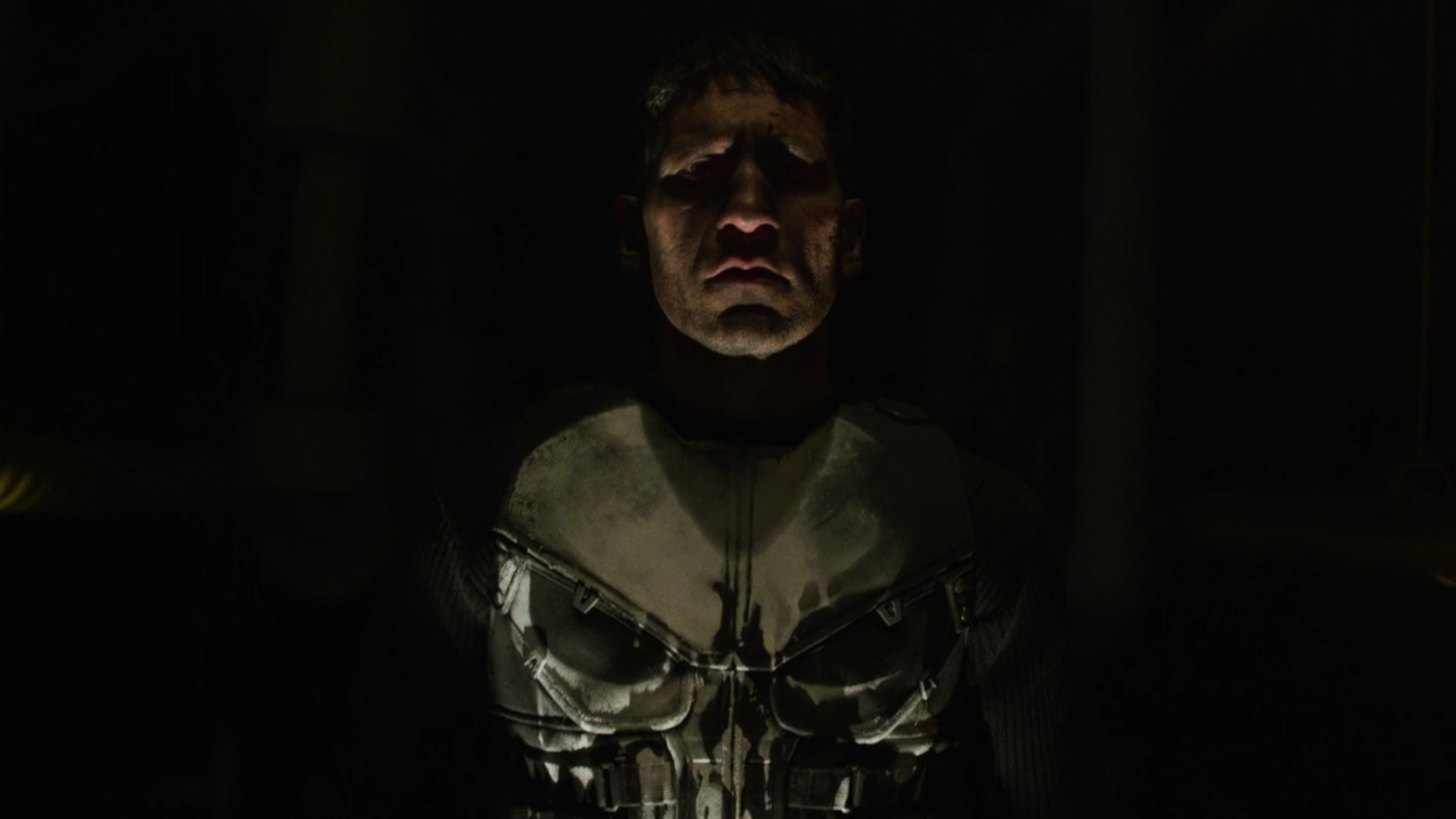