These are the final seasons of Netflix’s contribution to the Marvel Universe, which means every series should end with a bang. Hence, Season 2 of Marvel’s The Punisher should have been the climatic “Punisher vs. Jigsaw” showdown that fans wanted.

Instead we all got a wimper of a final season with too much of the focus on a pointless story while that “Punisher vs. Jigsaw” showdown becomes the side story. While not a bad season (still better than Iron Fist or The Defenders), this was not the conclusion fitting for the series.

Warning: This review will have spoilers.

Season 2 begins with Frank Castle living the life of a drifter hanging out in a bar in Michigan. After saving Amy Bendix from a hit squad, he gets entangled in a game of cat and mouse with John Pilgrim (working on behalf of a powerful family). Trying to uncover why they want Bendix killed, he uncovers a blackmailing scam involving the Russian Mafia that has lead to trail of bodies.

Back in New York, Billy Russo has awaken from his coma but has lost most of his memory while haunted by the events that lead to his demise. When he escapes and takes on the name “Jigsaw”, Agent Dinah Madani brings Castle back to hunt him down. From that point; it becomes a two front war against Russo on one end and Pilgrim on the other.

To recap Season 1, it ended with Castle trying to find peace and putting his demons to rest. Season 2 starts with the Punisher walking into a bar and having a confrontation with a few mercenaries (which sounds more like a joke than a story). From that point, it’s a game of cat and mouse between him and Pilgrim before the Jigsaw story is shoehorned in.

This is not a bad story, it does keep me interested and wanting to learn more about the new villains. At first glance, John Pilgrim could be easily brushed off as another assassin with the ruthless efficiency of Anton Chigurh (from No Country for Old Men). As the story progresses and more about his back story is revealed, he becomes less of a villain and more of Castle opposite. In the end, you will be happy to see him reunited with his kids and allowed to live his life.

Not a bad story if Netflix would was able to keep the license for a few more seasons. Sadly that is not the case as seen with Daredevil and Luke Cage. The Punisher is going to get the ax at some point in the next few months. In the end; we got two stories mixed together that should not have been in the same season.

Neither story is bad but one had a dip in quality while the other became the focus of the season. This is first noticed when Beth is introduced as potential love interest and is almost killed only to get Behroozed. Then there are unnecessary moments that drag the story on and if skipped, nothing of importance would be missed. At last I come to the final episode which was going at a rushed pace while also giving an anti-climatic end to Jigsaw.

Not the conclusion that I was expecting, Marvel’s The Punisher continues to be one of the best adaptions of the iconic vigilante. Season 2 has a solid story that makes you want to be invested while also having plenty of action. It’s not the ending I was hoping for but it’s still a good one in its own right.

At the time of writing, the series future is uncertain so there might be some hope of a third season.

Season 2 of Marvel’s The Punisher follows in the footsteps of its contemporaries by taking fans to a gritty vision of the Marvel Universe. It may not be the story I wanted but it’s still an exciting thriller from start to finish.

Disclaimer: I watched the entire season twice on Netflix.

If you like our work and want to support independent journalism then would you kindly support 8Bit/Digi by donating to our Ko-Fi Page. 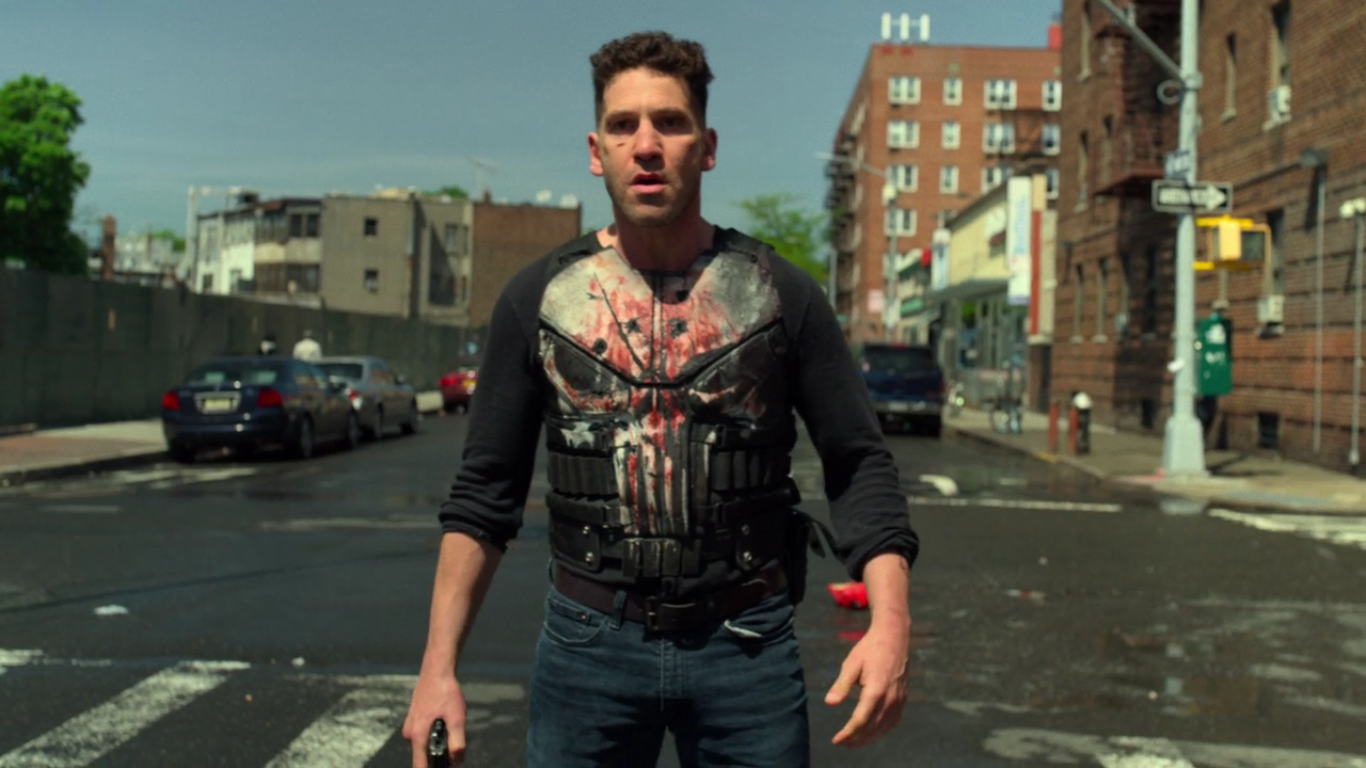