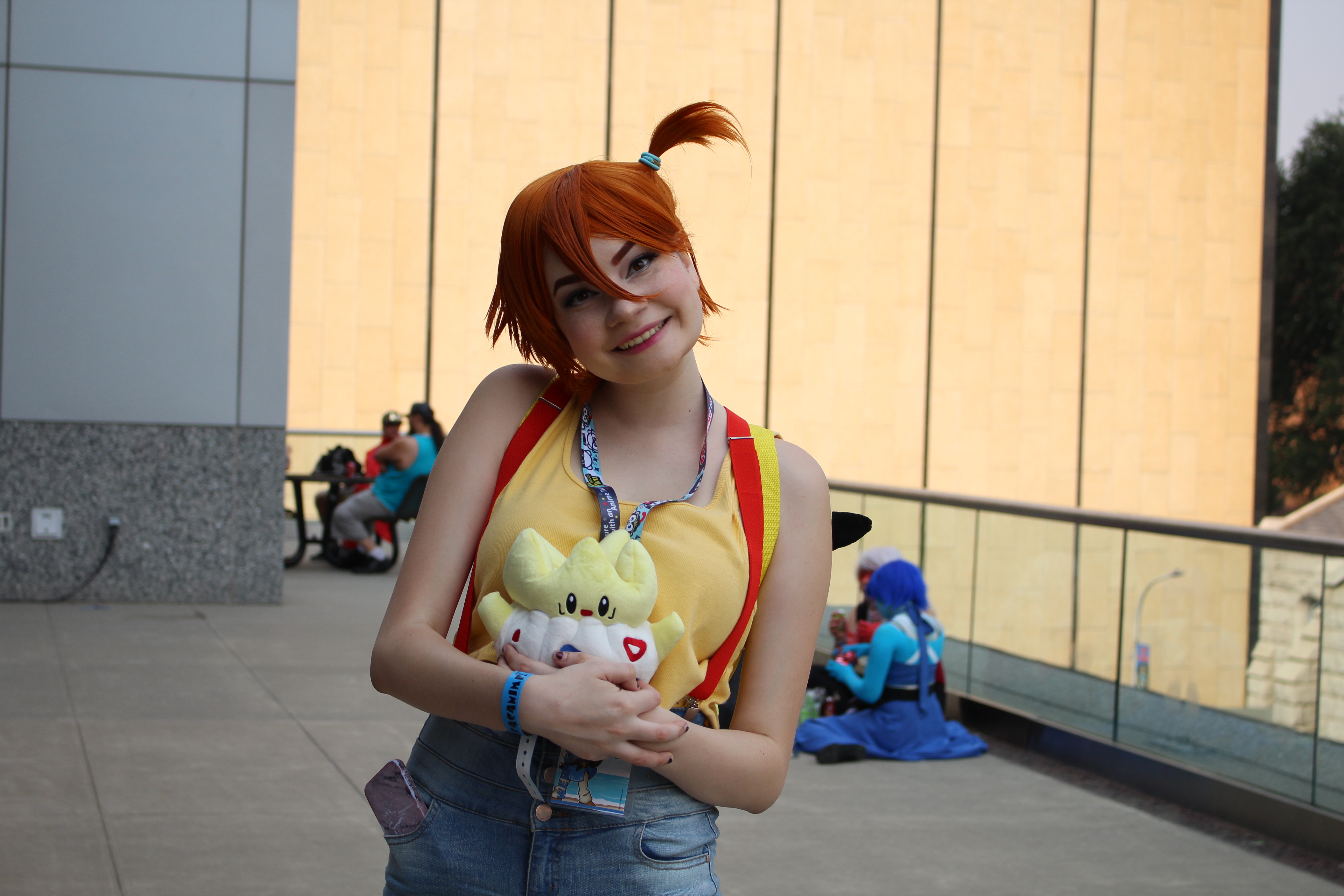 Attention Pokemon trainers of the Bay Area, how would you like to win a weekend pass to SacAnime Winter 2018 just by playing Pokemon Go.

SacAnime is having a contest that requires participants to catch 10 Mudkip in Pokemon Go, take a picture of it and post it on social media with the hashtag “#SacAnimeMudkip”. The winners of the contest will be announced on Thursday, January 5th.

However the Pokemon fun won’t end on Thursday, the entire Sacramento Convention center is an ideal area to play Pokemon Go. There are multiple PokeStops and gyms in the area plus plenty of rare Pokemon can be caught in the area.

Fans could also check out a verity of events such as panels, workshops along with a J-Pop and K-Pop battle. Also the Cosplay Wrestling Federation is returning to SacAnime and will feature actual wrestling. Once again a verity of iconic characters from video games, comics and anime all lay the smack down in an attempt to claim championship belt.

SacAnime Winter 2018 will be held at the Sacramento Convention Center during the weekend of January 5th until the 7th. Tickets are on sale now and you could also check out our coverage from SacAnime Summer 2017.