We looked for some of the best New Years wishes on Twitter. 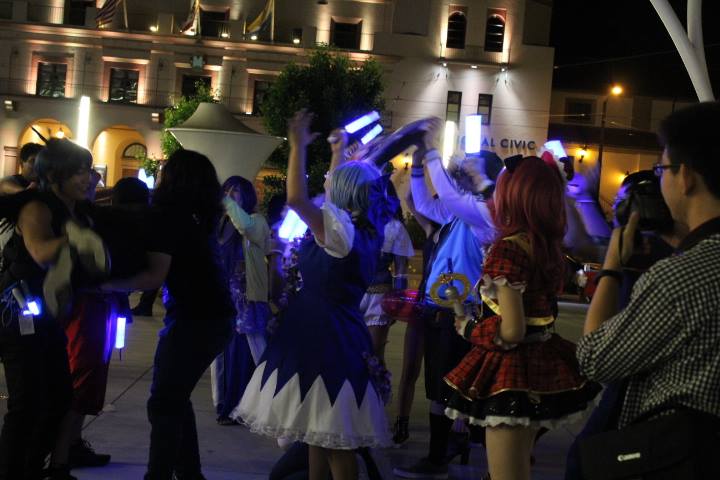 Wondering what your favorite studio, game or publisher has to say as we end 2017 and welcome 2018? Lucky for you we looked all over Twitter and found some of the best ones and you could check them out here:

As the year of 2017 is over, I would like to thank the fellows who fought with me together, the friends who cheered me up at anytime, the ppl who supported our dream with love & courage, and the fans from all over the world who supported me. Have a wonderful new year. pic.twitter.com/PixmJWpRwt

Have a #HappyNewYear, Vault Hunters!

What if your New Year’s Resolution was just WATCHING ALL OF ONE PIECE? ☠️ pic.twitter.com/vbawHPiGGg

… I thought 2016 was a bad year, but 2017 was even worse… if not so much for me personally, then certainly for a lot of my friends and loved ones, and for the nation and the world as a whole. I hope better times are ahead for all of us. #hopeful pic.twitter.com/mIFPTrYgin

End 2017 on a triple high note with Buy 2 Get 1 Free on all pre-owned titles https://t.co/b2llXudFGE pic.twitter.com/kmhesGfD2q

The writers of https://t.co/mVXi17I07U reflect on a major year for the galaxy far, far away….https://t.co/cpZpE6iACL pic.twitter.com/D5KSyte709

Thanks for some epic action and community-building in the past year! What are you looking forward to in 2018? More news on Battlefield 1 Incursions? Battlefield 1 Apocalypse, the next expansion pack? Or more domination and teamplay with your squad? pic.twitter.com/EbkLuCote7

We would like to wish everyone a Happy New Years and hope to see you in 2018.