Catherine Taber will be a guest at Hydra Comic Con

Star Wars fans will be happy to learn that Catherine Taber will be a guest Hydra Comic Con. 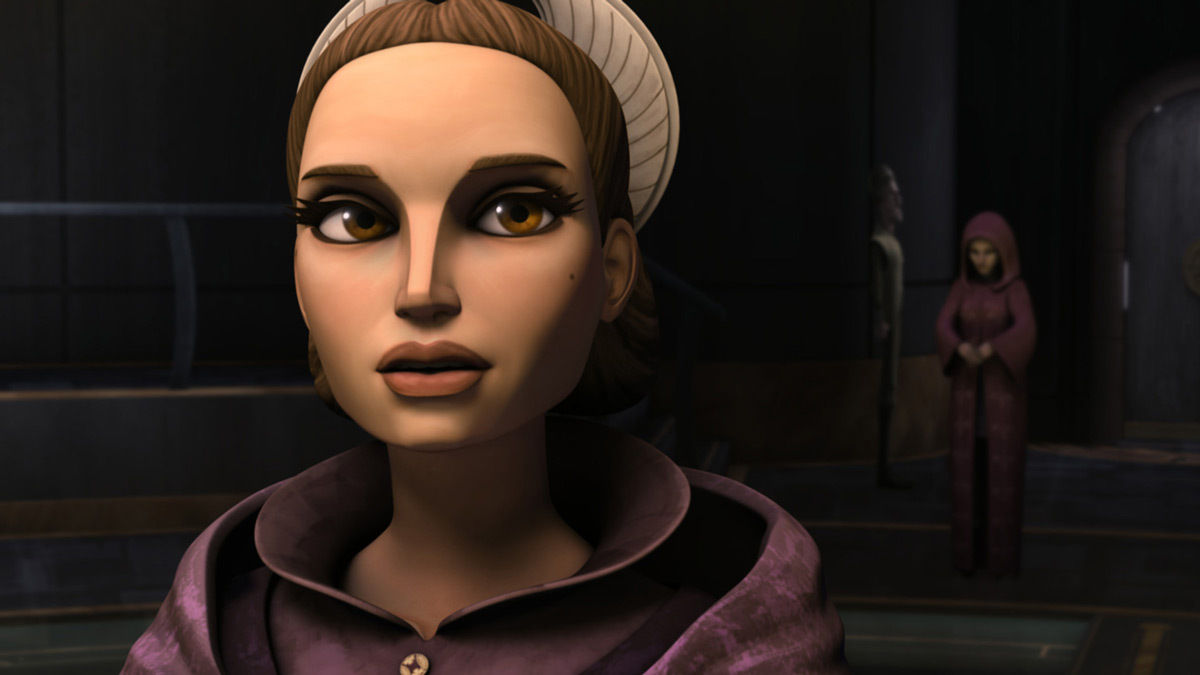 In honor of Star Wars Day, the team at Hydra Comic Con has announced that Catherine Taber will be a guest.

When it comes to voice performance in the Star Wars franchise, Catherine Taber has a very impressive resume. Fans will recognize her as the voice of Padme Amidala in The Clone Wars along with Lego Star Wars III and Disney Infinity. Her other Numa in Star Wars Rebels, Vette in The Old Republic, Princess Leia in The Force Unleashed and Mission Vao in Knights of the Old Republic.

Taber has also done a lot of notable work outside of the Star Wars franchise. She played the role of Grace on The Girls’ Room, Penelo in Final Fantasy XII and Cécile Cosima Caminades in Metal Gear Solid: Peace Walker.

She will be joining graphic novelist Svetlana Chmakova, special effects expert Evil Ted Smith and illustrator Joe Weems. More guests will be announced in the months leading up to Hydra Con.